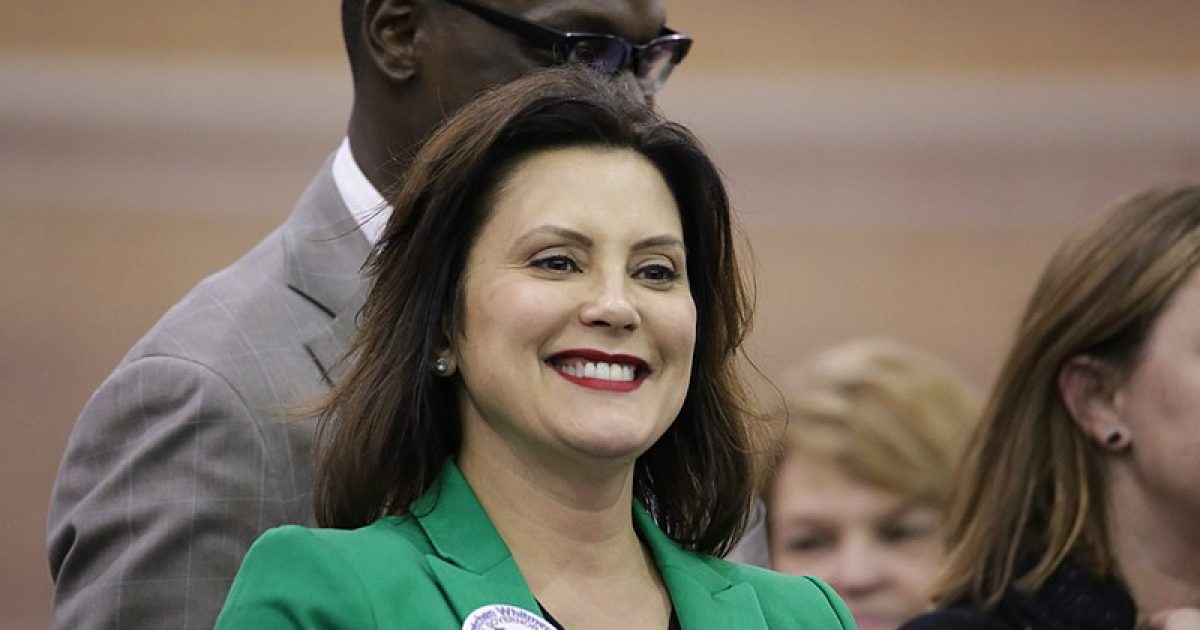 Michigan Governor Gretchen Whitmer is still refusing to admit fault for quarantining COVID-19 patients inside of nursing homes, even after it has been shown that over a third of the state’s coronavirus deaths have come from nursing homes.

Whitmer essentially doubled down on her order to stuff COVID-19 patients into nursing homes alongside healthy people during a recent interview with WDIV 4 Detroit.

“We’ve made decisions based on the best science available in the moment. I don’t know that you can ask anyone to do better than that,” she said.

Trending: Mayor Celebrates Black Lives Matter Riots Until Her Home is Targeted, Now She is Crying About Terrorism

Whitmer made it clear that she will continue to have COVID-19 patients housed in nursing homes despite the massive death toll.

“That appeared to be the best practice with the science and information that we had and that’s how we pursued it. The alternative…There are no good alternatives,” she said, adding that it would have been “an incredible, herculean undertaking” to keep elderly folks safe so she chose not to do it and let them perish instead.

Whitmer has faced bipartisan criticism for how she has put the most vulnerable at risk while enforcing some of the nation’s most Draconian shutdown policies on healthy Michigan residents.

“Why the state of Michigan has chosen this path is beyond me. It seems like the most idiotic thing we could come up with,” said Democrat state representative Leslie Love of Detroit, whose mother contracted COVID-19 while housed in a nursing home.

One particularly tragic case saw a young black man who was being quarantined in a nursing home brutalize a helpless white military veteran and film his cruel racist attack. This took place because of Whitmer’s policies:

Shocking developments have come to light in the case of a young black man who brutally battered an elderly military veteran at a nursing home in a video that went viral on social media.

The father of the assailant is speaking out, saying that his son suffers from serious mental illness and was quarantined in a nursing home with at-risk elderly people after testing positive for COVID-19.

Kimberly Craig of WXYZ 7 ABC broke the insane news that shows how the most vulnerable are being put at risk due to the decisions of government bureaucrats and the so-called first responders.

“He has issues and for them to put him in a facility like that, nothing good was going to happen,” the suspect’s father said to 7 Action News.

In addition to having a history of mental illness, the assailant has an assault case that is pending in Washtenaw County. This highly dangerous individual was put around vulnerable people who he could brutalize as well as possibly infect with COVID-19.

It is unknown whether or not the nursing home called the police to alert them about the assault that had taken place in their facilities.

The blood is on Whitmer’s hands for the many elderly folks in Michigan who died alone in nursing home because of her unconstitutional edicts. She should face murder charges for what she has done. 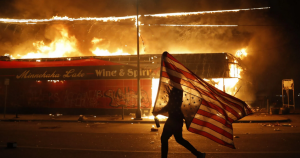 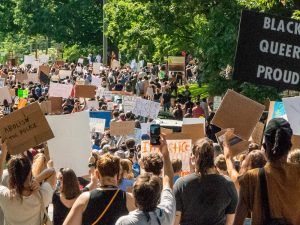