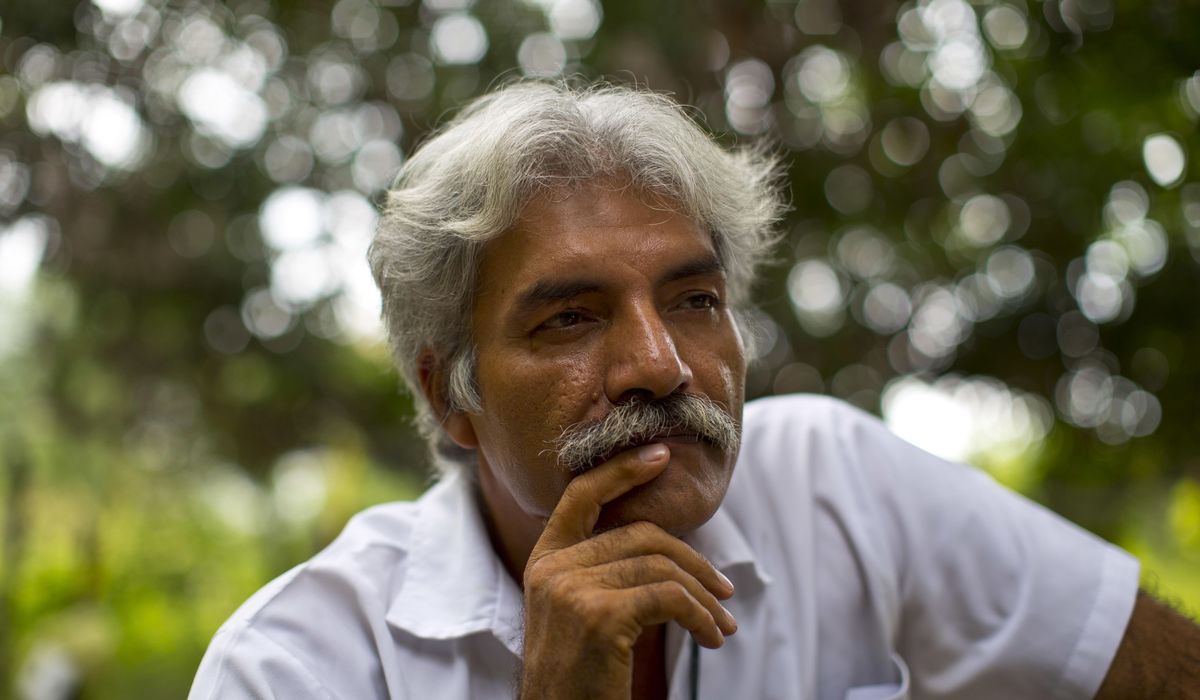 MEXICO CITY (AP) – Jose Manuel Mireles, one of the leaders of a civilian militia formed in 2013 to fight a drug cartel in western Mexico, died Wednesday, a government health agency confirmed.

Mireles was a physician who worked for the federal Institute for Social Security and Services for State Workers.

The agency confirmed his death, but did not give a cause. Those operating Mireles’ personal Twitter account said he died of the effects of COVID-19.

Leaders like Mireles and Hipolito Mora organized people in the western state of Michoacan to fight the Knights Templar drug cartel. The cartel had controlled almost every aspect of life in parts of Michoacan, extorting money systematically from residents.

After largely expelling the cartel, some of the vigilante-style groups eventually fought among themselves, and some came under the influence of other gangs.

The government at first channeled weapons to the self-defense militias, and then tried to disarm and demobilize them.

Mireles was arrested on weapons charges and spent nearly three years behind bars awaiting trial before being freed on bond in May 2017. He was acquitted in 2018. 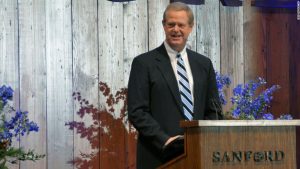 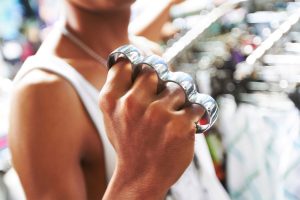