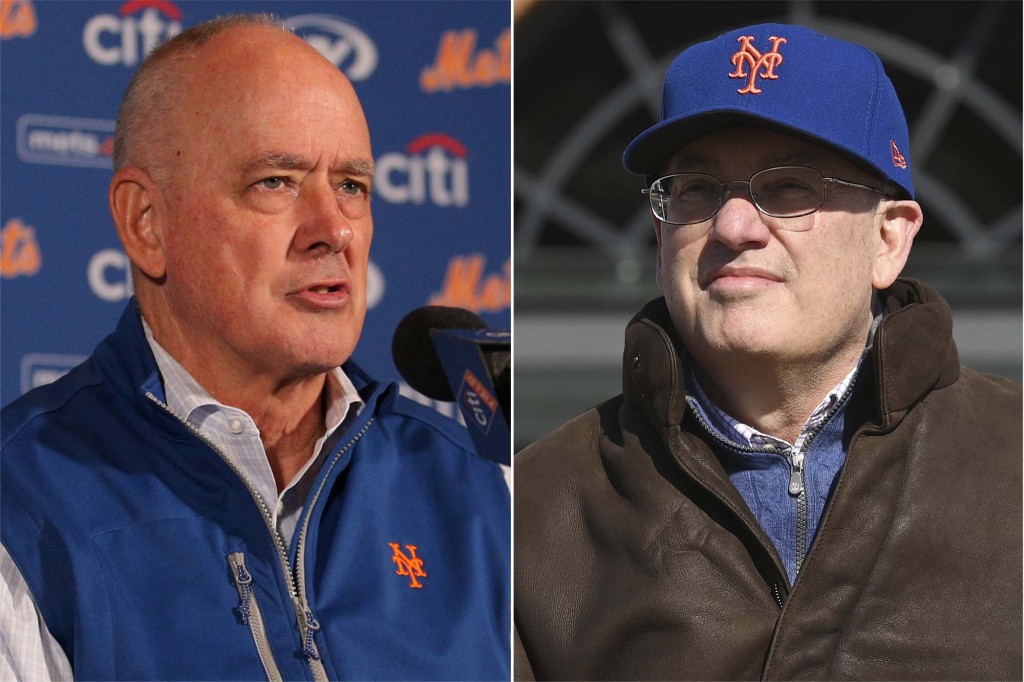 “First and foremost, the Mets have become a very attractive landing place. I think that is true across the board. I think people are interested in working for the Mets within the game who perhaps were not before.”

A year ago this week, Steve Cohen and Alderson held a joint press conference to formally introduce Cohen as the new Mets owner. Rewatching it with current knowledge feels a bit like viewing “Saturday Night Live.” It is 90 minutes long. It is full of parody. And you will laugh every once in a while.

“We are going to have a new head of baseball operations, it’s not going to be me,” Alderson said.

Nearly 365 days later, however, Alderson was scheduled to attend the General Managers Meetings in Carlsbad, Calif., this week as the team president and, ostensibly, the president of baseball operations and GM, too. The team has yet to fill the president of baseball operations job since Cohen took over. The general manager they hired last winter, Jared Porter, lasted a month before being fired following revelations that he sent lurid text messages to a woman reporter when he was employed by the Cubs. The interim GM, Zack Scott, was recently dismissed after being put on administrative leave following an arrest for DWI.

So far, the most interesting offseason game within the game is watching candidate after candidate turn down the chance to officially talk about the Mets’ top baseball role. One veteran agent described taking the job as “literally the hot stove that no one wants to touch. Think about it — a New York team is offering [bleep]-you money and they can’t get anyone.”

The background noise in the game is incredulity and laughter at what is transpiring — as if the Mets are trying to enlist someone to work in an unstable coal mine rather than to run baseball operations for MLB’s richest owner in the game’s biggest city. Is there anything worse that can be said about this organization than that, a year into new ownership, this feels Wilpon-ian?

Especially since the undercurrent of that joint Zoom conference was that it was a new day for the Mets. That there was a new deep-pocketed sheriff in town (Cohen) who would make the Mets a destination spot and winner, aided by the experienced baseball executive (Alderson) who was now fully liberated to enact a vision that was throttled in his previous tenure by the overbearing, tin-eared, cheap Wilpons.

“You may ask what kind of owner am I going to be?” Cohen offered rhetorically a year ago in his first public comments after gaining MLB ownership approval and securing the Mets for $2.475 billion. “I am going to be an owner that builds a team that has continued success. We want to create a blueprint for winning. We will hire great baseball people like Sandy Alderson. Sandy and I share the same philosophy. We want to find great players and make them better. We are starting with our homegrown talent and building from there.”

The introductory news conference was held on Nov. 10, 2020, a Tuesday. Alderson said on the call that he had interviewed the first candidate to be president of baseball operations three days earlier.

“That was one interview. There will be others,” Alderson said. “We are currently evaluating how many and who we will be pursuing. This shouldn’t take a long time. I wouldn’t want to put a time limit on it. We understand it is important to get people in place. In the meantime, I have a small but very capable group remaining. We talk every morning for an hour or so. … A lot is going on, most of it behind the scenes. But I do not think we are behind at all.”

It, of course, has taken a very long time, and the Mets are behind. Cohen grew frustrated last offseason because preferred candidates were not given access to speak with the Mets because they were under contract or because they simply either did not want to leave the comfort of a current position or accept the risk of working for Cohen, who came with a reputation as a difficult boss from running his hedge funds. The Mets pivoted to just hiring a GM, with a plan to rekindle the search this offseason for a president of baseball operations. Cohen has been more involved, but the same hurdles have been hit again.

The Mets are further down their list than they expected. They are further into the offseason without a baseball boss. Maybe Cohen will find the right person amid all the rejection. For now, though, Alderson continues to hold the role he said he would not have — running baseball operations. Executives and agents speak about not exactly knowing whom to talk to for the Mets and what the chain of command is, with one executive saying, “They really have to solve this, because right now they are off the grid.”

What has been lost is positive momentum and confidence in a new administration. The vibes were so positive after that introductory press conference. Cohen had said he wanted to win now — the Mets finished out of the playoffs for the fifth straight year. He said he would be disappointed without a title within 3-5 years — so that is down to 2-4. Cohen said he would like his organization to be like the Dodgers, using every avenue to improve. That feels as far away as New York to Los Angeles by foot. Cohen said, “I am not in this to be mediocre.” In Year 1 of his ownership, the Mets were worse than mediocre, on and off the field.

Cohen envisioned a year ago finding a “well-rounded” person who would blend all at his disposal to run baseball operations effectively. The search continues.

Here is the goal Alderson described that day: “As for the president of baseball operations, we are looking for the most accomplished baseball person we can find. And from there, the rest of the structure will flow. So it is very possible we will have a general manager beneath that person. But I think we are going to allow that person to have some input on the structure that is ultimately created. I have some ideas. They are more general. We want a very collaborative system.

“I am not going to make the baseball decisions. I expect to have a seat at the table. But I won’t be seated at the head of the table. So, we are going to have a process. It is going to be collaborative. The person is going to have a lot of runway, and we are going to build the organization around him. Now, I think we have some very capable people in-house. It is not as if we have to start from scratch. But once we get that person in, we will figure out exact roles.”

A year has passed since that promising press conference, and the exact roles, as the GM Meetings begin, are Sandy Alderson, Mets team president, president of baseball operations and GM. 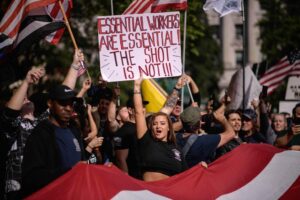 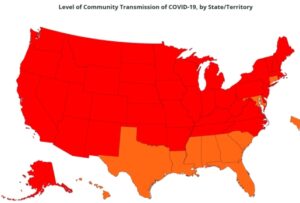 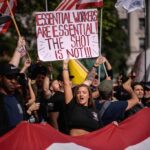 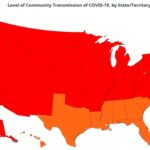 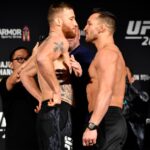 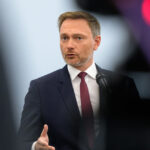