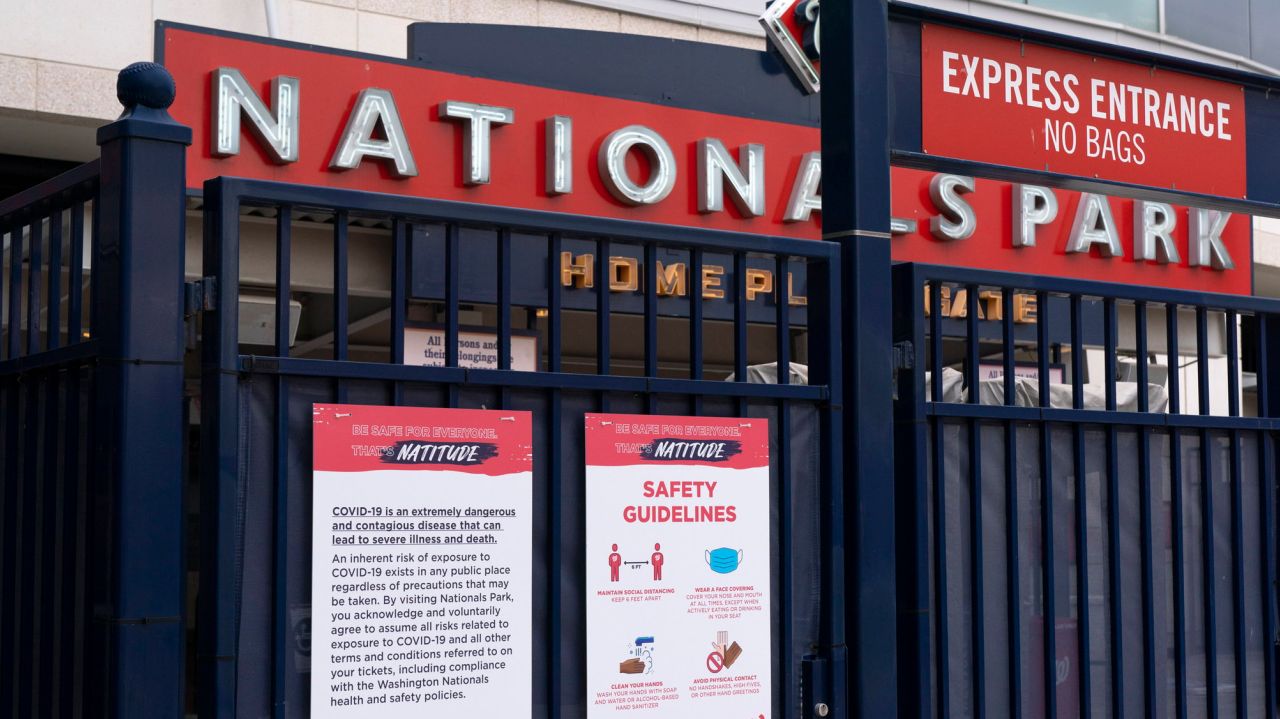 MLB postponed the Mets’ entire weekend series against the Nationals because of the Nationals’ coronavirus problems, it announced Friday afternoon.

That means they will open their season — and the Steve Cohen era — Monday night against the Phillies in Philadelphia.

The official reason for the postponements, per MLB: “continued follow-up testing and contact tracing involving members of the Nationals organization.”

Washington general manager Mike Rizzo said Friday that the Nationals were up to four players testing positive for COVID-19. An additional five players were in quarantine after being deemed close contacts.

That left the Mets in preseason purgatory.

“But we’re comfortable with it,” manager Luis Rojas said. “We can make the adjustment. We want to play this weekend, but it’s an unfortunate situation happening here. I shared our sympathies with the Nationals.”

In the meantime, the Mets will work out at Nationals Park on Saturday and Sunday, as they did Thursday and Friday.

“Just the same old, same old workouts that we do in spring training,” J.D. Davis said. “It is unfortunate, but it could happen to anybody. Guys, including myself, were super pumped for Opening Day. But it is what it is. I think we’re just kicking back and waiting for an opportunity and getting word when to play.”

The Mets will roll with their same rotation order, just pushed back. That includes Jacob deGrom on Monday. Then Marcus Stroman on Tuesday and David Peterson on Wednesday, both in Philadelphia. Taijuan Walker gets the home opener on Thursday against the Marlins.

By Monday, deGrom will have gone 10 days between outings. Rojas said he wasn’t worried about the ace being thrown off.

“Jake’s a pro,” Rojas said. “I don’t think this is the first time he’s going through something like this as far as the holdup and it’ll take a couple of extra days before he makes his start. So he’ll know how to go about it and he’ll be ready Monday.”

From the start, when MLB postponed the Mets-Nationals Opening Day game hours before the scheduled first pitch, the whole series getting scratched was a possibility. MLB typically is cautious with coronavirus issues, and it should be relatively easy for these teams to make up three games.

The next stage of the pandemic saga, as it relates to the Mets and MLB, is if and when players and other team employees will get vaccinated. Mets who aren’t already eligible to get a COVID-19 vaccine in New York will be as of Tuesday.

MLB isn’t mandating players get the shots, but it is incentivizing doing so. Teams that have 85% of their traveling party vaccinated can live life under loosened restrictions.

It is not clear if the Mets will reach that threshold. They have been polling players to see how many want to get vaccinated.

“Guys aren’t really getting the itch to go out and … have that kind of normal lifestyle,” Davis said. “We’re so focused on baseball right now and getting ready for the season. I know that is kind of an incentive if you were to take a step back and think about it. But I think a lot more answers are going to be made or a lot of opinions are going to be made in the next week or so.”

Davis claimed “I haven’t even thought about” whether he wants to get vaccinated, which is perhaps the biggest topic of conversation in the world.

“I really don’t know,” he said. “It’s a personal preference for me. It hasn’t really crossed my mind.” 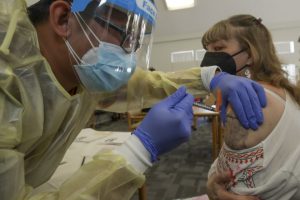 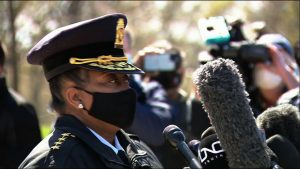 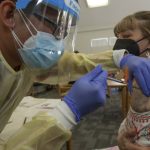 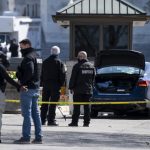 Slain officer was an 18-year US Capitol Police veteran 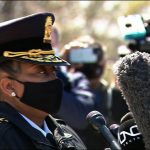 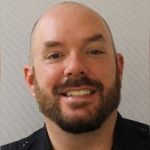