Mets' rally falls short as they drop opener to Padres 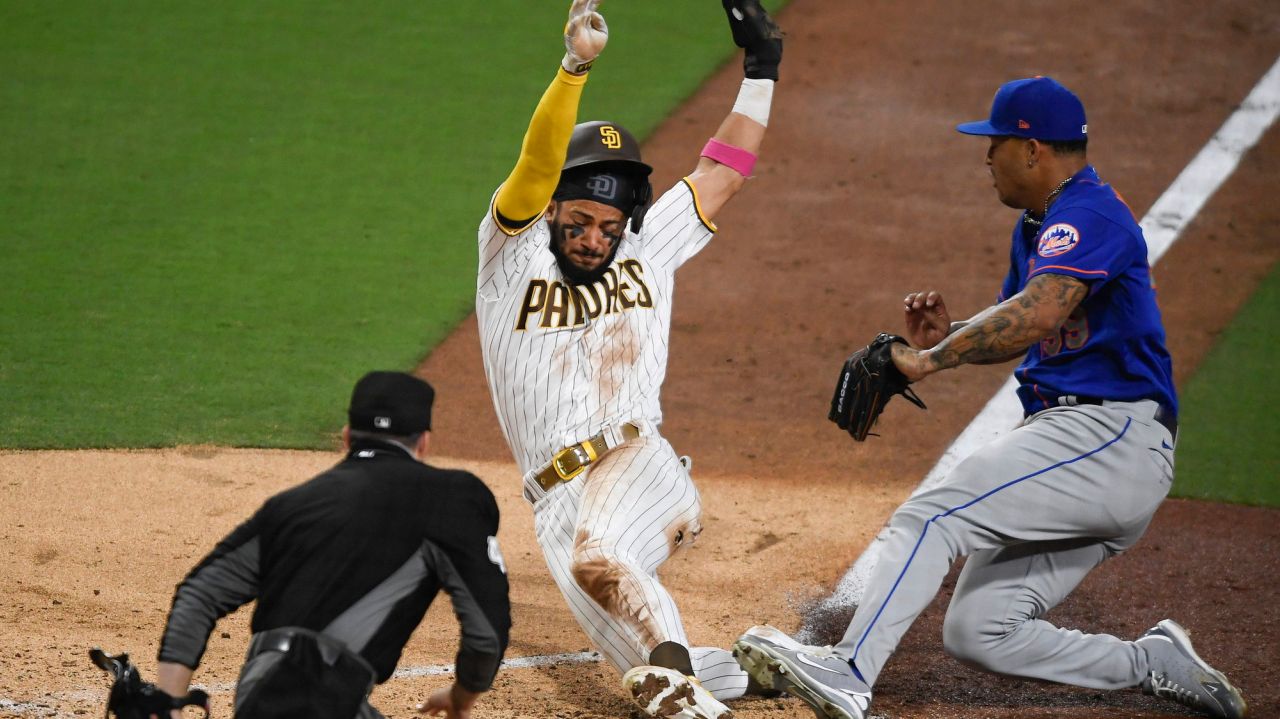 SAN DIEGO — For two months, the Mets have whipped through their schedule to much success, from handling clubs in the underwhelming NL East with relative ease to taking care of the terrible teams they’re supposed to beat — more than good enough to position themselves atop the division at a time of year when glances at the standings become more common.

The Mets lost, 4-3, to the Padres on Thursday night, the start of a four-game series against the darlings of the offseason and legitimate threats to Dodgers supremacy.

“We’re aware of the talent of this team. How not to notice?” Mets manager Luis Rojas said before the game. “It should be an interesting series, it should be an exciting series. Nothing more than that. The guys are energetic just to go out there and compete. It should be a fun series. We shouldn’t try any more than we’ve been trying.”

The opener offered reasons why the Padres (35-23) were sexy preseason picks for the World Series.

In the ninth, they failed to score after putting their first two batters on. Kevin Pillar grounded into a double play to end the game, stranding Francisco Lindor in the on-deck circle.

In the eighth, Billy McKinney had an RBI triple that rolled along the warning track after it deflected off the rightfield wall. Third baseman Manny Machado, already in medium-depth rightfield in a defensive shift, fielded it. Third-base coach Gary DiSarcina threw up a stop sign, so McKinney, the would-be tying run, didn’t go for the tying inside-the-park homer. Brandon Drury grounded out to end the inning.

“A lot of times you want to take a chance, because they still gotta take a perfect throw to home and make a tag,” Rojas said. “But I’m going to stick to my third base coach’s decision. I think he probably would’ve been out at home plate.”

In the sixth, Pete Alonso had a shot to put the Mets ahead during a pinch-hit appearance with one out and the bases loaded. He grounded into a double play.

“For us to create those situations and not to come through with a big, big hit, it’s another tough one,” Rojas said.

The Mets reached Darvish in the sixth. James McCann pulled a line drive into the first row of seats in leftfield for a two-run homer. It was his third long ball in six days.

“I had to grind through it,” Walker said. “I was kind of all over the place.”

Walker worked into and out of trouble early but avoided real damage until the third, when Tatis took him deep. In his first game back from a minor oblique issue, Tatis stood and watched as his fly ball barely landed on the other side of the wall.

The ball was briefly in the glove of centerfielder Mason Williams but popped out when Williams’ arm hit the top of the wall. He put his hands on his head in disbelief.

“I didn’t know how it came out of the glove at the time, until I saw the replay,” Williams said. “The ball was in my glove. I probably should have caught it.”

Tatis and his speed helped create another run in the fifth. He singled on a soft grounder, advanced to second on an error, moved to third on a soft groundout and scored on a wild pitch that didn’t get very far from McCann. Walker helped Tatis off the ground to end the sequence.

“There’s maybe a handful of guys who are going to take that chance, and less than that are going to be safe. And he’s one of those guys,” Walker said. “Getting that extra run won them the game today. It’s those small plays that make a big difference in the game.” 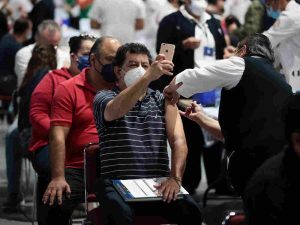 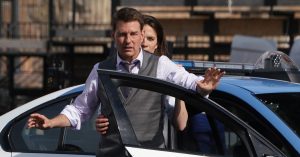 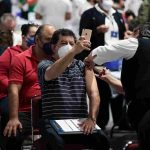 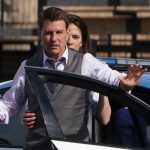 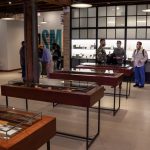