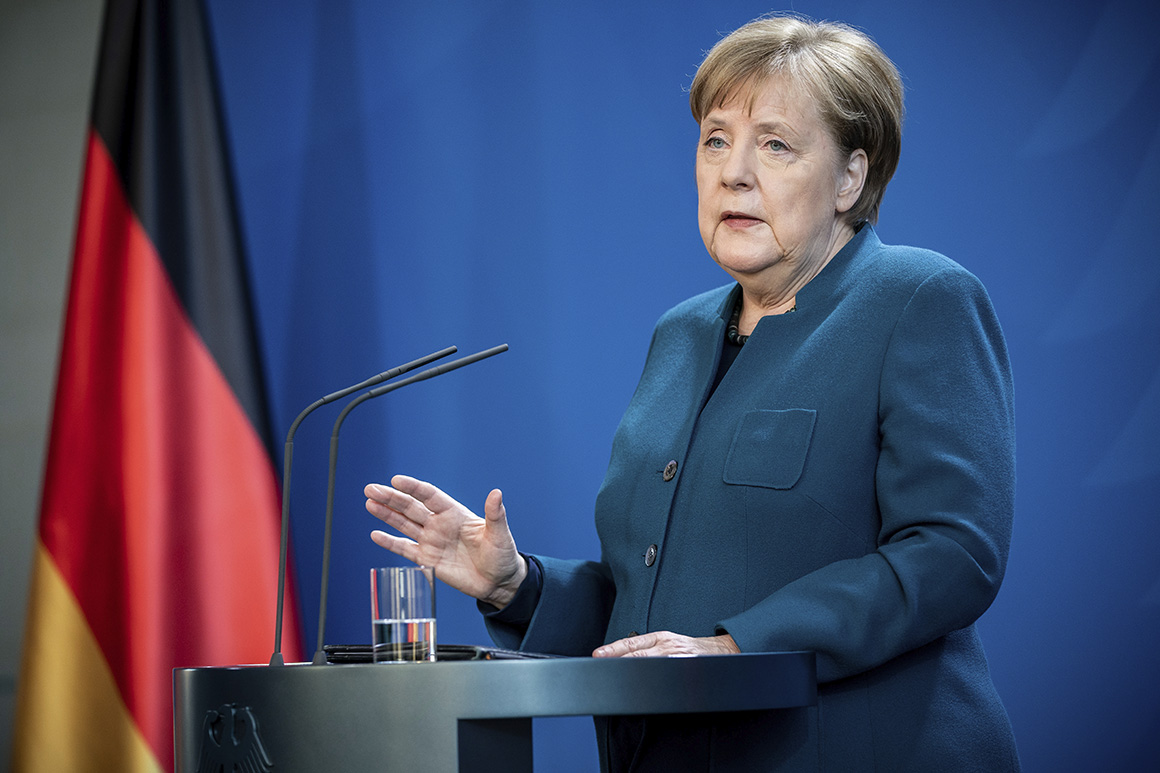 The coronavirus pandemic revealed the fragility of the European project, German Chancellor Angela Merkel said Thursday, stressing that the EU’s response will determine its future prosperity and power.

In a speech to the Bundestag, Merkel said the bloc must “act decisively and quickly” in agreeing on a new budget and a proposed €750 billion recovery fund. She admitted that the starting position for negotiations was “far from easy” but expressed hope that all EU countries “will act in a spirit of compromise in the face of this unprecedented situation.”

Yet Merkel expressed low expectations for Friday’s videoconference of EU leaders, arguing that it would only allow for an “initial exchange” of positions, and a physical meeting was required to make decisions.

“The best thing would be if we could reach an agreement before the summer recess,” giving the European Parliament and national parliaments sufficient time to ratify the deal and make it operational by the start of 2021, she said. Germany will take over the rotating presidency of the Council of the EU on July 1, putting it in a leading role for steering negotiations and the ratification process.

Merkel said the pandemic has revealed “how fragile the European project still is,” adding: “The first reflexes, including our own, were rather national and not entirely European. This was, as good as some reasons may have been, above all unreasonable. A global pandemic requires joint international action and mutual support.”

Speaking of “the biggest challenge in the history of Europe,” Merkel said: “How Europe copes with this pandemic compared to other regions of the world will determine the prosperity of European citizens and Europe’s role in the world.”

In that sense, she welcomed the European Commission’s proposal to increase the ceiling of the EU budget, which would allow the Commission to raise money on the financial markets and finance the recovery fund. This financial support is crucial to “secure convergence, competitiveness and cohesion in Europe in the long term,” she said.

“We must not allow the pandemic to lead to a drifting apart of the economic perspectives of the EU member states and thus weaken the common internal market, a core element of Europe,” the chancellor said, adding: “We should not be naive.”

“The anti-democratic forces, the radical, authoritarian movements are just waiting for economic crises to be exploited politically,” she said. “They are just waiting to stir up social anxiety and spread insecurity.”

Merkel also linked the economic recovery from the pandemic to climate change and digitalization. The EU’s ability to adapt to these challenges “will determine whether we have creative, competitive companies and sustainably secure jobs after the pandemic,” she said. “We know that others in the world do not rest but act very decisively and very robustly.”

Both the issue of climate protection, such as the legal anchoring of the 2050 carbon neutrality target, as well as digitalization, which requires European “sovereignty” on data networks, artificial intelligence and quantum computing, are top priorities of the presidency, the chancellor said.

A third priority is increasing Europe’s “global responsibility,” particularly when it comes to relations with Africa and China as well as the fight against disinformation, she said: “The world needs a strong voice for the protection of human dignity, democracy and freedom.”

Merkel ended her speech by referring to the planned Conference on the Future of Europe, which is supposed to discuss potential reforms to the EU, including treaty changes.

“If we focus on a few issues within this framework, we could achieve concrete and tangible results in the foreseeable future,” she said.

“These include the further development of the Schengen system, the modernization of competition law to adapt it to the challenge of digitalization and globalization, the development of a Europe-wide pandemic preparedness, or the creation of a European Security Council in foreign policy matters,” Merkel said. 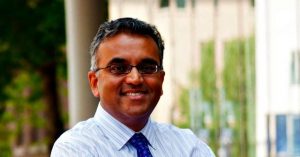 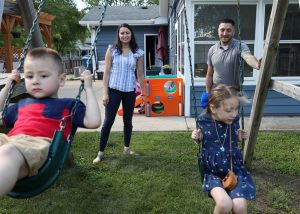 Daywatch: Chicago ‘Dreamers’ on edge as DACA decision looms, traffic is back as Illinois businesses reopen and a look at the power of solo protests