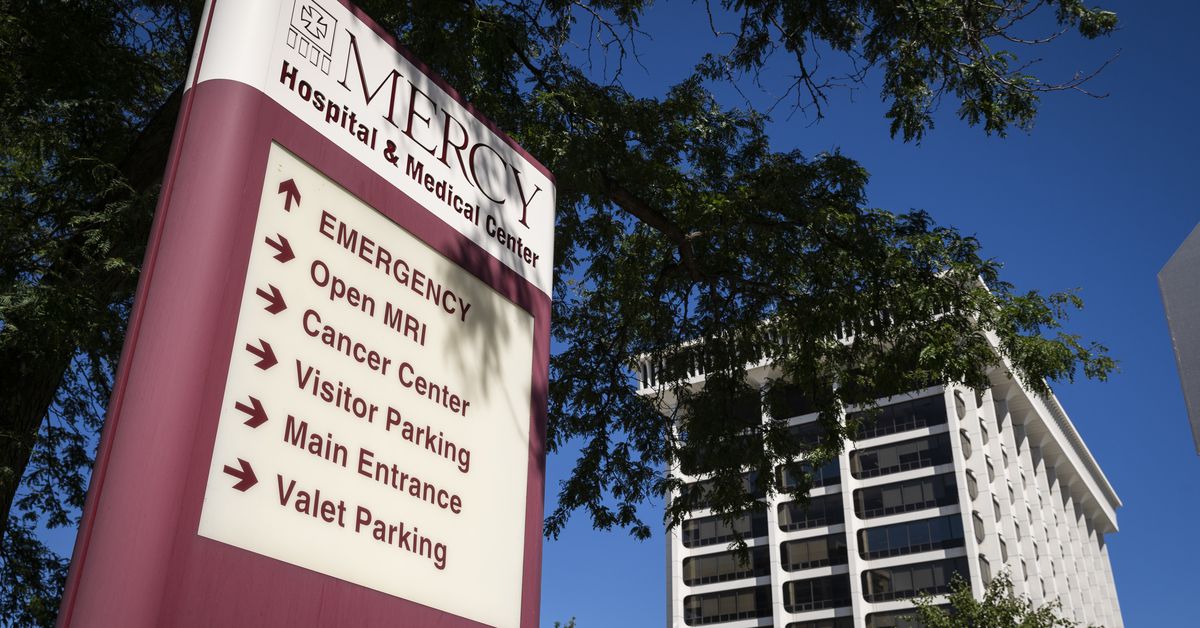 Mercy Hospital & Medical Center has finalized a deal to sell its facility for $1 to a Michigan-based not-for-profit, in a deal that promises to keep the Bronzeville hospital open after months of uncertainty regarding its future.

The agreement between Mercy and Insight Chicago requires Insight to continue operating the safety net hospital as a full-service community acute-care facility in exchange for ownership of the building, its equipment and parking facilities, the companies announced in a joint statement Saturday.

The move marks the penultimate step in a nearly yearlong saga that began when Mercy, which is owned by Trinity Health, announced plans to close their doors last July, citing millions of dollars in losses per month.

In February, the hospital filed for Chapter 11 bankruptcy after the Illinois Health Facilities and Services Review Board rejected their application to close, and its future was up in the air until the board reluctantly approved its sale to Insight Chicago in late March.

Jitu Brown, an organizer with the Chicago Health Equity Coalition, said activists who pushed to keep the hospital open were glad to see that their efforts have born fruit, and were cautiously optimistic about the sale.

“We rejoice in the fact that Mercy is staying open and we don’t have anything against Insight… We don’t know Insight, so whether it was them or anyone else [who bought Mercy], our job is to hold them accountable to a set of standards that make sure this never happens again,” Brown said, noting that he’s heard “nothing but good things” about the not-for-profit from residents of Flint, Michigan, where Insight has operated before.

Brown said the coalition is set to meet with Insight on Tuesday to discuss plans for the hospital takeover. Key among their demands, he said, is an “equitable governing board” composed of community members, medical professionals and administrators.

“There are a number of things we’ve identified that we want to see, but that doesn’t need to happen with the benevolence of the person that comes in. It’s good to have a benevolent spirit but if you really believe in equity, then you understand that if you’re going to run an institution in people’s communities then those people have to have a say in how those institutions operate,” Brown said.

“Insight Chicago is looking forward to operating a community-based hospital that meets the needs of our patients and leverages the regional talent and expertise of Chicago’s healthcare infrastructure,” said Dr. Jawad Shah, President and CEO of Insight Chicago.

The sale is expected to close May 31, the companies said, and Mercy will now look to dismiss its bankruptcy cases. 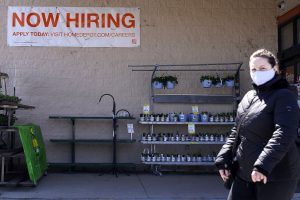 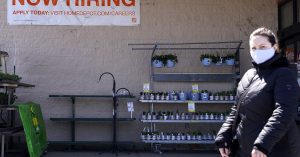 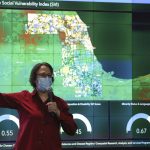 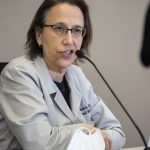 2,839 new COVID-19 cases in Illinois as Cook County enters ‘the beginning of another surge’ 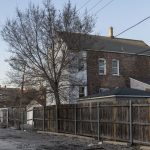 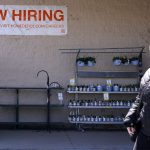