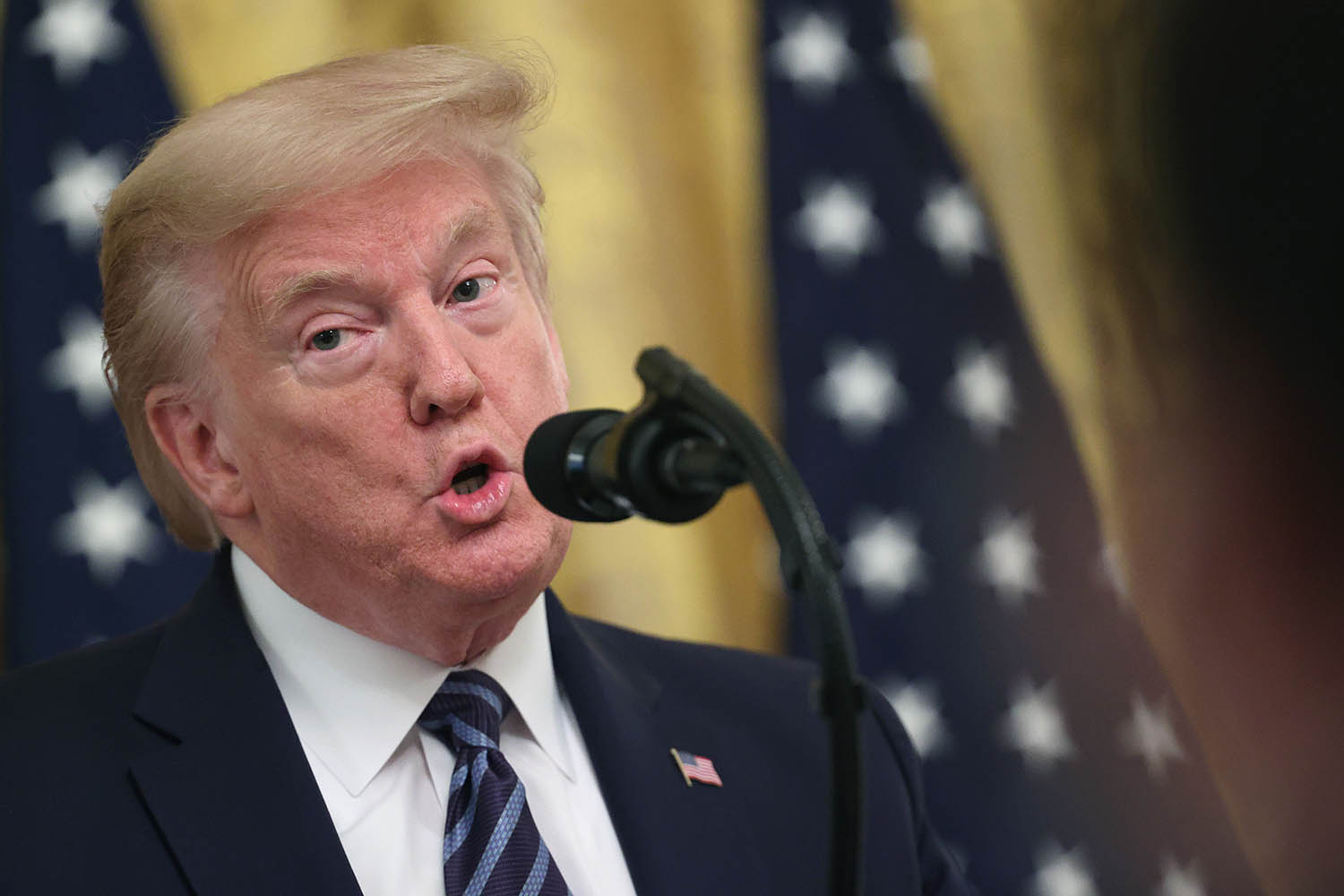 But Trump nonetheless added that he hopes Americans do not “solely” consider his handling of the pandemic when they cast their votes in November’s general election.

The remarks from the president came in an interview with ABC News’ David Muir during a trip to Arizona, when Trump was asked whether he was comfortable with the 2020 White House race potentially becoming a referendum on his performance during the public health crisis.

“Well, I am, and I’m not,” Trump responded. “You know, it’s a very interesting thought. You know, I’ve built the greatest economy, and then it was turned off for good reason. We saved millions of lives by doing it. I think people are going to remember that.”

The president went on to tout a series of his administration’s claimed achievements — related to military spending, tax reductions, regulation cuts, job creation, veterans’ health care, protection of gun-ownership rights and judicial confirmations — and conceded that he would prefer if voters weighed issues other than his coronavirus response when heading to the polls in six months.

“I hope it’s not solely on what I’ve done here because this is a very — this is like rubber. It’s very, very amorphous,” Trump explained. “But you know what, I think in a certain way — and I hope I can say this to you in a couple of months — I think in a certain way, maybe our best work has been on what we’ve done with Covid-19.”

While the president has routinely trumpeted his administration’s efforts aimed at halting the disease’s rapid spread across the country, the White House’s work to contain the outbreak has been the subject of widespread criticism.

The administration struggled to ramp up widespread coronavirus testing, especially in the outbreak’s early days, and the president himself has repeatedly promoted dangerous and untested remedies, including suggesting that Americans ingest or inject themselves with disinfectants.

Trump maintained Tuesday, however, that “we haven’t been treated properly” amid the pandemic, before quickly clarifying that he was referring not to himself, but to federal emergency officials, health care professionals and first responders.

“Not me. The Army Corps of Engineers, FEMA, the medical people, the police, the nurses. Everybody. Even the doctors. They haven’t been treated properly,” he said. “The job they’ve done is a miracle.” 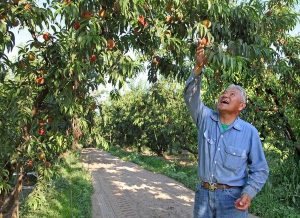 Coronavirus in California: What Is the Effect on Agriculture?