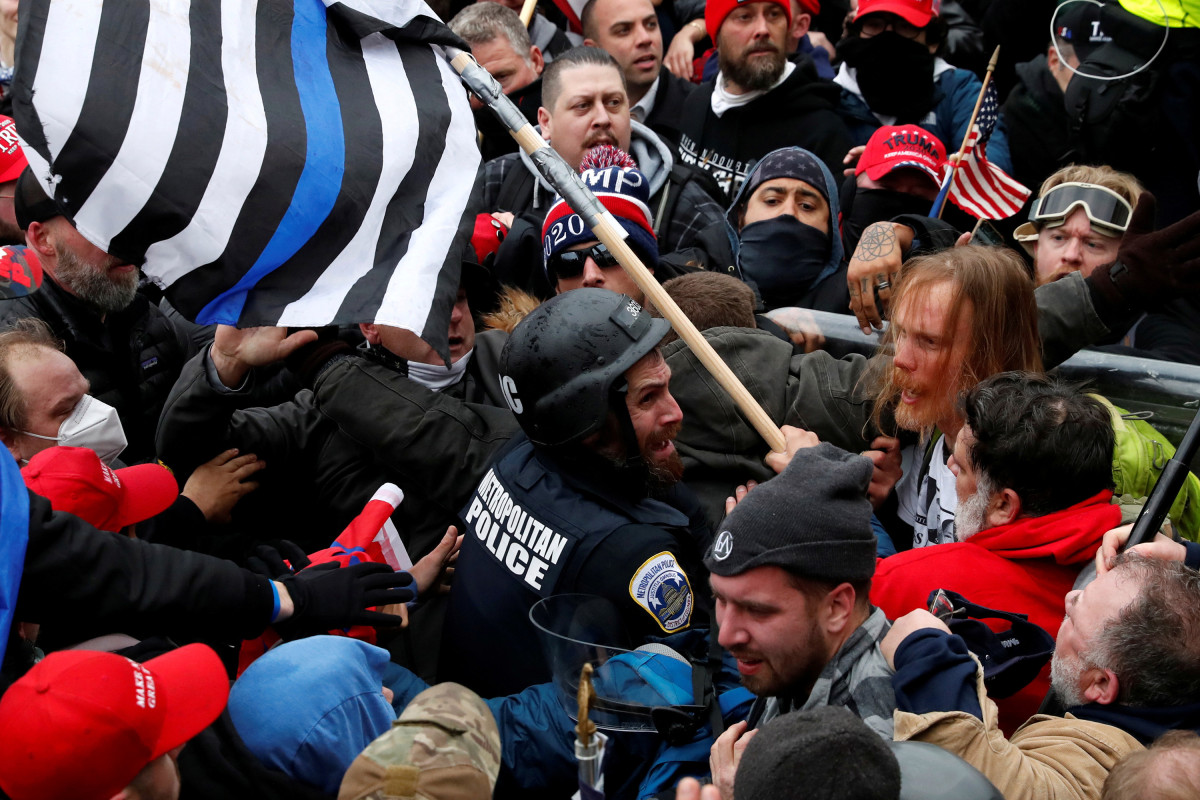 The Justice Department has charged a California man with assaulting a police officer during the deadly Capitol riot on Jan. 6.

Officials charged Daniel Rodriguez, 38, with using an “electric shock weapon” and a flagpole against Officer Michael Fanone of DC’s Metropolitan Police Department, who pleaded with the mob to spare his life during the riot.

The indictment, which can be read here, did not explicitly name Fanone, but referred to the victim as “a law enforcement officer, that is M.F., an officer from the Metropolitan Police Department.”

The Huffington Post first reported that M.F. is Fanone.

Fanone recounted to reporters how he heard the rioters encourage each other to “kill him with his own gun” while they tried to take his weapon from him.

“It was the craziest thing I’ve ever seen,” Fanone said at the time.

Rodriguez faces eight charges, including assault on police officers, theft of government property and chaotic behavior on the premises of the U.S. Capitol with dangerous or deadly weapons.

The FBI received tips about Rodriguez in January, including one from a man Rodriguez seemingly assaulted on video at a Los Angeles rally.

The charges against Rodriguez were filed last week but were only made public on Wednesday after the Justice Department unsealed the indictment.

Rodriguez is the second man indicted on charges related to the assault on Fanone. Earlier this month, New York resident Thomas Sibick was arrested on multiple charges including obstruction of law enforcement during civil disorder and assaulting or impeding officers. 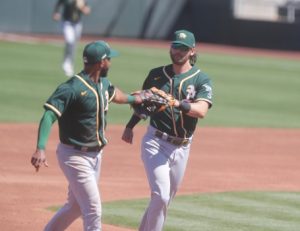 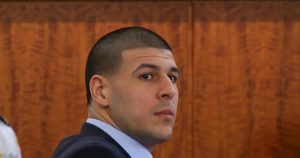 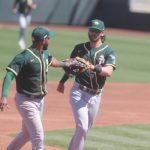 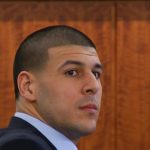 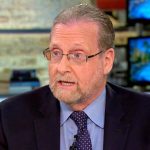 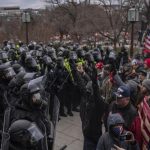