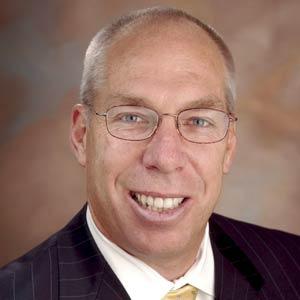 The majority of faculty at Gunnison’s Western Colorado University have turned against the public college’s president, Greg Salsbury, after he equated the Jan.6 insurrectionists with Black Lives Matters protesters.

While faculty voted to oust him, the ability to fire or retain Salsbury lies with the Western Colorado University Board of Trustees.

The uproar kicked off following a statement Salsbury issued Jan.7.

“Over the last year, rioting, burning, looting, and violence have emerged from protests across our country – resulting in seemingly endless confrontations, destruction of entire cities, properties, serious injuries, the public’s overall sense of security, and deaths,” Salsbury wrote. “Most of us have watched these events unfold with a mixture of confusion, fear, disgust, anger, or sorrow. Many have openly questioned whether this is America any longer. The violence yesterday that interrupted the traditional, peaceful transfer of power punctuated these feelings.”

Chris Rourke, spokesman for Western Colorado University, said “a number of faculty did not like the President’s email, and organized opposition to his statement.”

Western’s faculty senate sent a statement to faculty to gauge whether they supported the idea of new leadership at the university.

The statement, obtained by The Denver Post, said Salsbury’s statement “could be construed by a reasonable person as equating the 2020 protests for racial justice with the pro-Trump coup attempt at the Capitol on Jan.6” and noted Salsbury  falsely suggested that protests in 2020 resulted in the “destruction of entire cities.”

“President Salsbury’s seven years at Western have been too frequently characterized by turmoil, turnover, and tension among faculty, staff, and administration,” the statement read.

At a February board meeting, Salsbury said he was not referring to “the peaceful portions” of the Black Lives Matter protests in his initial message.

The faculty statement listed other instances as examples of Salsbury’s lack of awareness regarding diversity and social issues, including a 2016 Chronicle of Higher Education letter to the editor entitled,  “Will Colleges Now Have to Let Students Self-Identify as a Different Race?” in which he equates gender identity with race and ethnicity.

The board is expected to issue a statement responding to the faculty’s vote in coming days, Rourke said. 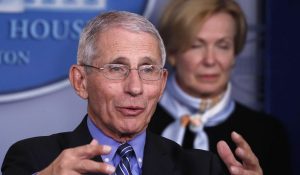 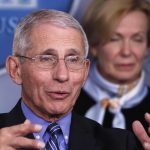 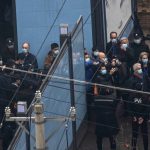 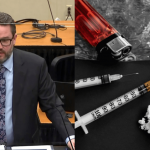