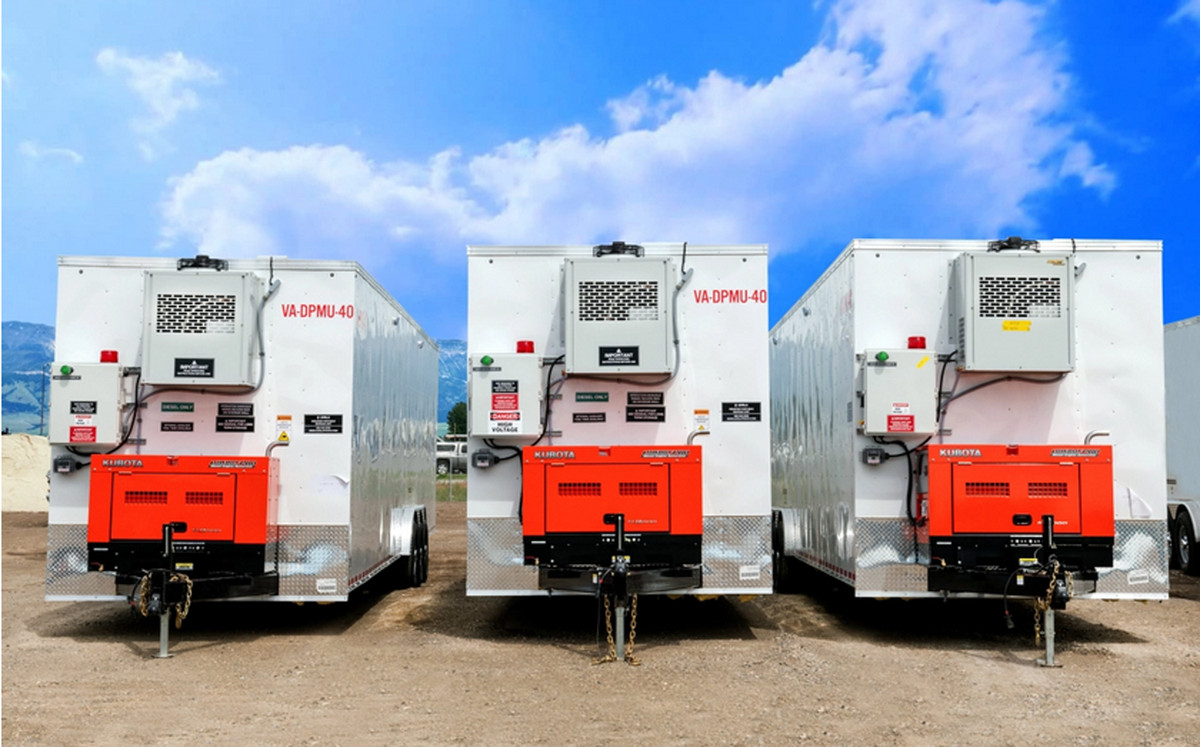 Funeral director Kevin Spitzer has been overwhelmed with COVID-19-related deaths in the small city of Aberdeen, South Dakota.

He and his two colleagues at the Spitzer-Miller Funeral Home have been working 12 to 15 hours a day seven days a week to keep up with the demand in the community of 26,000. The funerals are sparsely attended, which would have been unthinkable before the pandemic.

“We had a funeral for a younger man one recent Saturday, and not 20 people came because most everyone was just afraid,” he said.

As COVID-19 has spread from big cities to rural communities, it has stressed not only hospitals but also what some euphemistically call last-responders. The crush has overwhelmed morgues, funeral homes and religious leaders, required ingenuity and even changed the rituals of honoring the dead.

Officials in many smaller cities and towns learned from seeing the overflow of bodies during last spring’s first wave of COVID deaths in places such as Detroit, where nurses at Detroit Medical Center Sinai-Grace Hospital alerted the media to bodies accumulating in hospital storage rooms. They watched as New York hospitals and funeral homes marshaled refrigerated trucks to store bodies. More than 600 bodies of people who died in the spring surge of the virus remain in freezer trucks on the Brooklyn waterfront because officials can’t find next of kin or relatives are also sick or unable to pay for burial.

People like Dr. Robert Kurtzman, Montana’s chief medical examiner, took heed. Last spring, he worked with funeral directors and others to study the state’s morgue capacity. After looking at COVID projections, the state arranged with the Montana National Guard to have 13 refrigerated semitrucks ready to dispatch anywhere in the state.

“We are already in a precarious position, and the projections present a scary proposition,” he said. “We need to be ready for worst-case scenarios.”

Chad Towner, the chief executive officer of St. Joseph Health System, which has two hospitals in northern Indiana, ordered two refrigerated semitrailers in April. For a time, things were relatively quiet. But the pandemic has hit.

“I told a friend who was a COVID doubter that, if my wife needed a bed today, I could not arrange one,” Towner said. “That’s the dire situation we face here. All our competitors in the area are in the same boat, and we’re working together instead of competing.”

Though the freezer trucks have not yet been needed, he worries that the sharp increase in cases, and those anticipated from holiday gatherings, will make last-resort measures necessary.

“We recently had four deaths in one afternoon,” Towner said. “A priest approached me to say he’d been asked to provide last rites to three patients in one hour.”

Moving bodies from the hospital morgue is a slower process than usual, he said.

“Morticians and funeral homes are overflowing as well,” Towner said. “Families that are sick or quarantined at the time of the loved one’s death often can’t work with us on a transfer, meaning bodies are here longer. The entire system is stressed to the tipping point.”

Private enterprise has created a solution for smaller communities. In Bozeman, Montana, a specialty truck company has retrofitted trailers that can be pulled by an SUV or a pickup.

Acela Truck Co. has sold hundreds of the pull-behind refrigerated units created in response to the pandemic. They range from nine to 53 feet long and have racks that each hold four body trays.

“We’re very busy and have orders in all of the lower 48 states,” said David Ronsen, the chief executive officer of Acela, which has partnered with Mopec, a Michigan autopsy supply company, to help sell and deliver the new product.

Acela Truck Co. has sold hundreds of pull-behind refrigerated morgues, which it created in response to the COVID-19 pandemic. Amelia Anne Photography

Billings Clinic in Montana also anticipated a flood of deaths last spring by reserving a semitrailer for delivery, in case that ended up being needed. The clinic, which has just two morgue spaces, has dealt with 80 COVID deaths, including seven the weekend after Thanksgiving.

Chief nursing officer Laurie Smith said the hospital is at capacity despite adding beds by converting office space and building an addition. The hospital, which has 335 beds, so far has handled the additional deaths through what she calls a “sad partnership” with funeral homes, which have been quickly picking up bodies the hospital can’t store.

The hospital does its best to allow relatives to say goodbye, but that often involves family members standing at an interior window outside the patient’s room, using a computer tablet to communicate their last words.

That is just one way in which the rituals of grieving have changed during the pandemic.

Typical congregational hymns at funerals are pretty much gone, as are choirs.

“We are using mostly recordings, sometimes a soloist,” Spitzer said.

Funeral directors who pride themselves on spending time comforting grieving families say they are so busy that some days they have to rush from one funeral to begin the next one.

“Families are being robbed of the whole funeral rite experience and losing the support of having friends and family around them,” said Shauna Kjos-Miotke of Fiksdal Funeral Home in Webster, South Dakota.

Native communities have not only been among the hardest hit with COVID illnesses and deaths, but their grieving rituals also have been among the most seriously disrupted.

“Normally, a funeral is a two- or three-day process with hundreds of people,” said Josiah Hugs, a Crow tribal member who is the outreach coordinator for Billings Urban Indian Health and Wellness Center. “Now, there is no time to tell stories about the person, not a lot of singing and praying. I’ve been to three recent COVID funerals, and everything was at the burial site, with maybe 30 people sitting in their cars and not getting out.”

The coronavirus has even affected body disposal. A survey by the National Funeral Directors Association found that more than half of their members reported increased cremation rates due to COVID. The NFDA also found that half of its members have clients who have postponed services to hold a memorial later.

In largely impoverished Hidalgo County, a Texas border area, county officials began using coronavirus funds to help cover the burial costs for struggling families. Then, they started hearing about the emotional costs, including the anguish of videoconferenced funerals, such as for a family who in one month lost a husband, a mother and an aunt. They wondered whether there would be interest in an alternative way to honor the dead.

“We sent out a social media post, asking if anyone wanted to post a photograph of a relative who died of COVID if we created a county memorial page,” said county spokesman Carlos Sanchez, who barely survived a bout with COVID in July. “Within minutes, we got more than 20 emails. Several sent photos of multiple relatives. They want them to be remembered.” 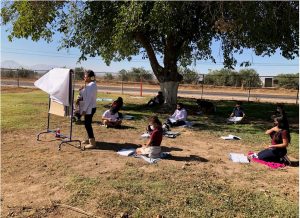 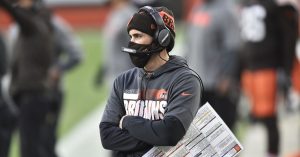 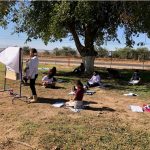 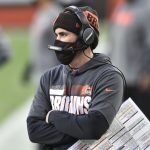 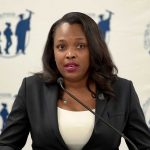 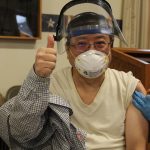