Civil UnrestMainstream News
14 Sep at 4:45 am 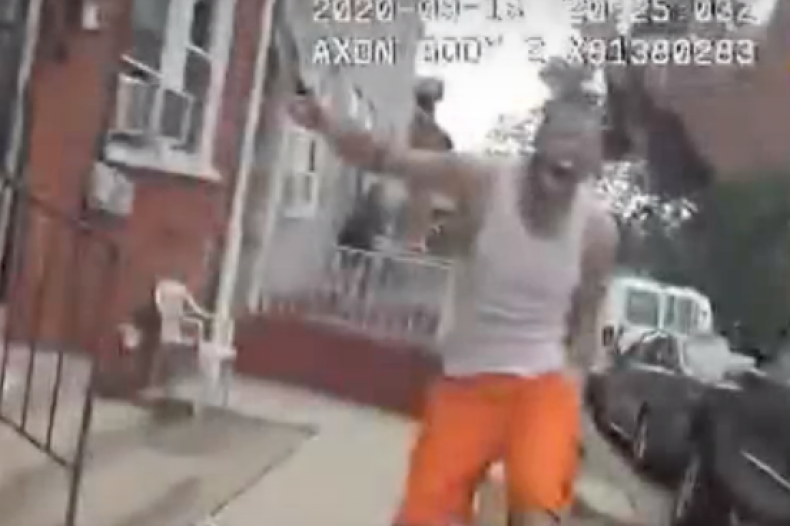 Police used chemical agents to disperse protesters in Lancaster, Pennsylvania after unrest in the wake of the fatal police shooting of a man who authorities say was armed with a knife.

Lancaster Police responded to a home in the 300 block of Laurel Street at around 4.15 p.m. on Sunday for a domestic disturbance call, the Lancaster County District Attorney’s Office said in a news release.

At the scene, an officer fired at a man identified as 27-year-old Ricardo Munoz. He was pronounced dead at the scene.

The district attorney’s office will lead an investigation into the shooting. The office said the officer’s body camera footage showed Munoz emerging from the inside of the house and running towards the officer when he arrived.

Munoz was brandishing a knife above his head “in clear view” and “in a threatening manner” when the officer fired, it added. No one else was struck by gunfire, according to the district attorney’s office.

Hundreds of people gathered at the scene of the shooting on Sunday evening before marching to the city’s police station, according to WGAL-TV. The windows of police vehicles were smashed at one point, the station reported.

Several posts on social media suggested protesters were angered by Munoz’s body being left, reportedly uncovered, on the street for hours after the shooting.

Lancaster Online reported that the man’s body was on the sidewalk where he was shot for four hours before being placed in a coroner’s van and taken away.

“Police shot and killed a reportedly autistic man in Southwest Lancaster City today and left his body on the ground for hours,” Nick Martin tweeted. “We’re here at the police station demanding justice. Police are escalating the situation.”

Police shot and killed a reportedly autistic man in Southwest Lancaster City today and left his body on the ground for hours. Weâre here at the police station demanding justice. Police are escalating the situation. pic.twitter.com/x70X3SJWui

More than 100 protesters gathered on the access ramp on the station’s west side before moving further up and locking arms in a line, police said early Thursday.

Pictures posted on Twitter by Lancaster Online reporter Carter Walker showed damage to the vehicle and others showed that protesters also made a barricade out of street signs, trash and other items. Later, a dumpster was set on fire.

Police said protesters ignored multiple warnings that chemical munitions would be deployed if they did not move from the ramp. When they didn’t move, chemical agents including pepper spray was used to disperse the crowd, police said

“OC spray was also deployed at protestors that refused to move from the ramp and were physically challenging Officers that were moving to clear people from the ramp.”

Lancaster Police Chief Jarrad Berkihiser had held a short news conference earlier on Sunday, during which he said people could remain near the shooting scene, but urged them to stay peaceful.

Lancaster Mayor Danene Sorace confirmed in a statement that the officer involved in the shooting has been placed on leave.

Lancaster Police said the officer was the first to arrive at the scene after a 911 call from a person who said her brother was reportedly becoming aggressive with his mother and attempting to break into her house.

Several officers from the department responded to the call and the first officer arrived at 4.24 p.m., police said in a news release.

Police said preliminary information and body camera footage indicates Munoz had a knife in his right hand as he was chasing the officer, who fired several shots from his firearm striking Munoz.

“This has been a heartbreaking day for our city. I grieve for the loss of life and know that there are more questions to be answered as the investigation continues,” Sorace said.

District Attorney Heather Adams will make a “final determination on the use of force” after the investigation is complete, the district attorney’s office said.

“A police-involved shooting has significant impact on a community, as we are seeing with the large number of individuals gathering in the streets,” Adams said in a statement.

“However, I am asking that all reaction be tempered as the investigation is ongoing. We will do our best to release details about the incident in a timely manner.”

The district attorney’s office added: “We ask that acts of protest remain peaceful as violence and destruction of property will become headlines and serve no purpose for the safety and wellbeing of our citizens and neighborhoods.”

Ricardo Munoz died after he was shot by a police officer in Lancaster, Pennsylvania. Authorities said body camera footage showed Munoz was waving a knife as he chased the officer who shot him. Lancaster Police 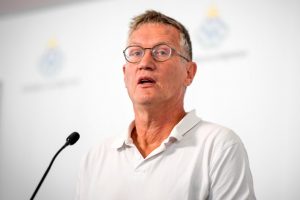 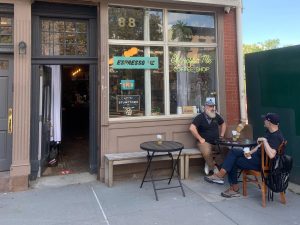 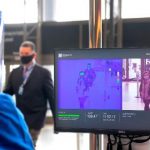 A new study found coronavirus may have been in the US in December. That doesn't mean you'll ever know if you had it then 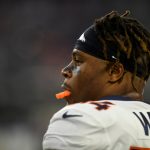 In season marred by injuries and coronavirus, Broncos practice squad becomes critical pipeline in filling out Denver’s roster each week 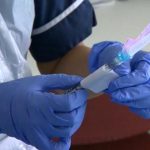 What to expect once FDA approves a COVID-19 vaccine 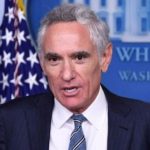