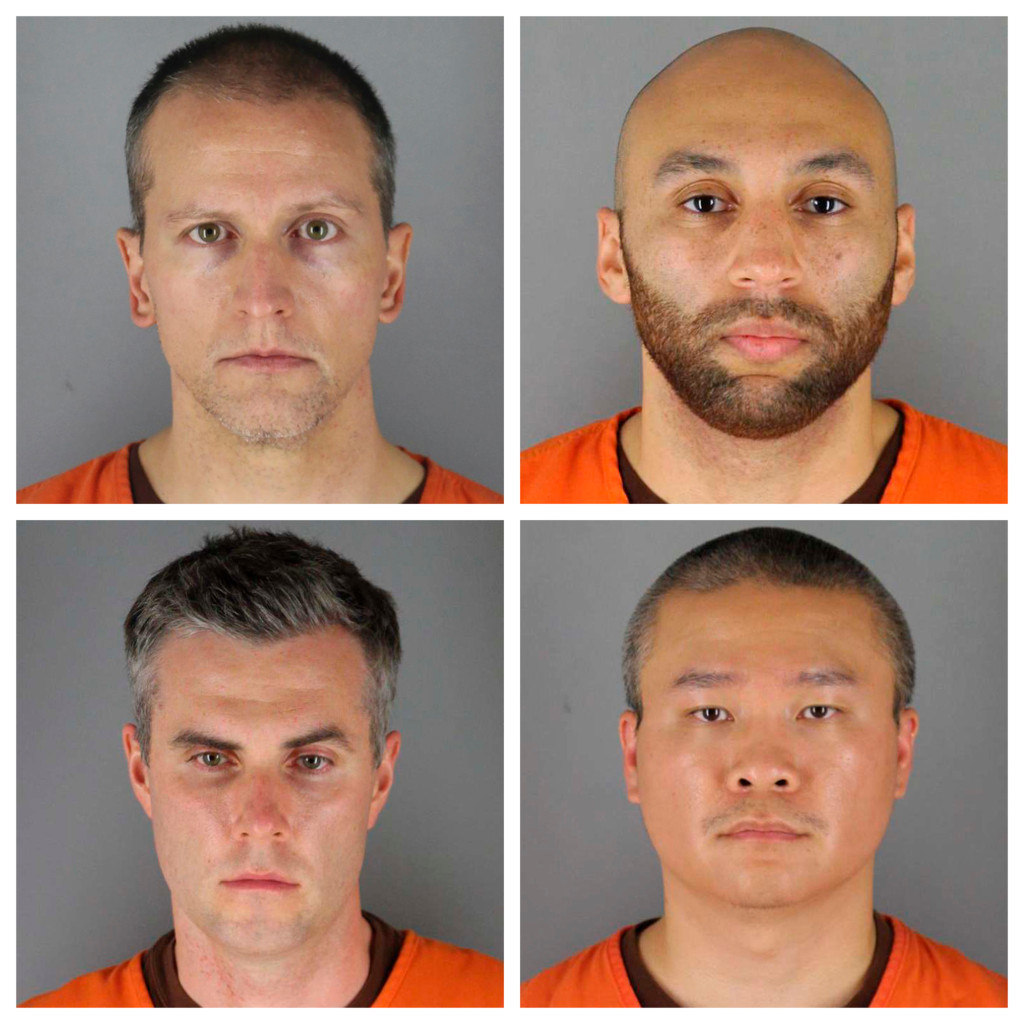 A Minnesota judge on Thursday denied a request to move the murder trial of four ex-cops charged in the death of George Floyd out of Minneapolis — and said all of the former officers will be tried together.

Lawyers for the ex-cops had argued for separate trials and asked to move the trial to a different venue for security reasons — citing a September hearing when a mob of angry protesters confronted the defendants and their lawyers outside the courthouse.

They also argued that the high-profile nature of the case could make a fair trial difficult in the city where the incident happened.

But Cahill said moving the trial to a less diverse part of the state could impact the makeup of the jury — although he said he may reconsider down the line.

The judge said putting the cops on trial together would “ensure that the jury understands … all of the evidence and the complete picture of Floyd’s death.”

The defendants are charged in Floyd’s death on May 25, when the cops restrained him during an arrest.

Chauvin, who faces murder and manslaughter charges, pinned Floyd down with his knee for nearly nine minutes until he stopped moving. 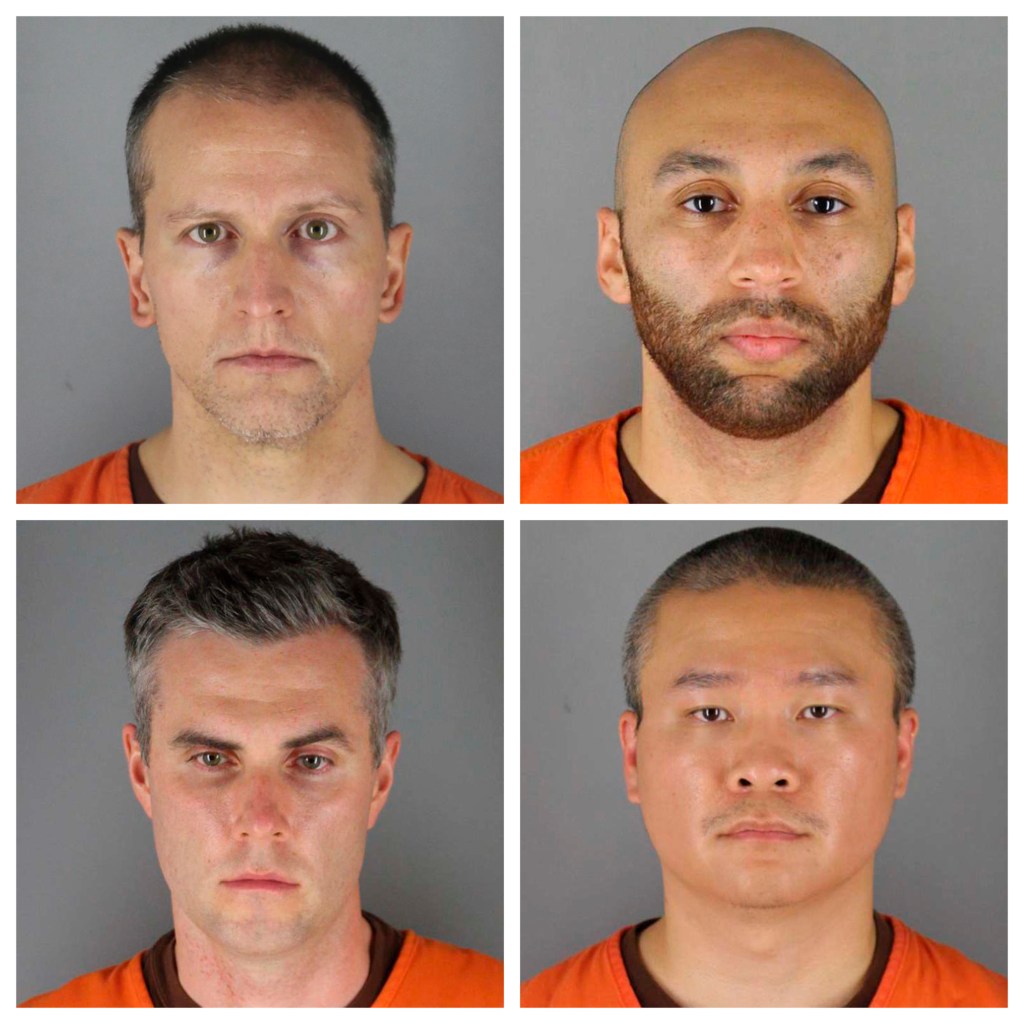 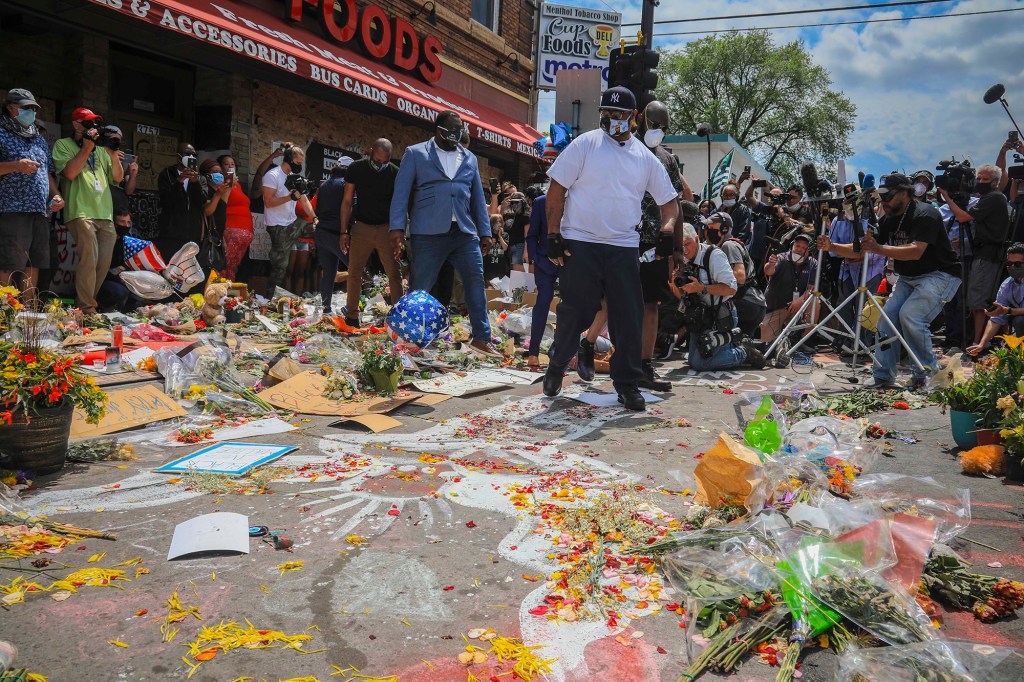 Terrence Floyd stands at the spot in Minneapolis where his brother, George Floyd died while in police custody.

Vote-counting efforts in Philadelphia were suspended on Thursday following a…

Viral video of the incident sparked global outrage and led to widespread protests and riots for racial equality.

The other three officers are charged with aiding and abetting murder and manslaughter. 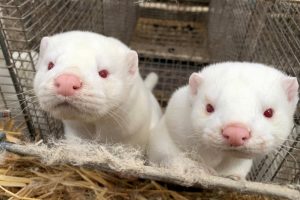 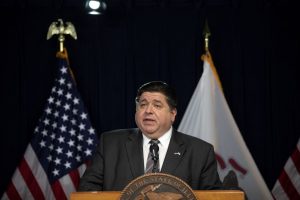 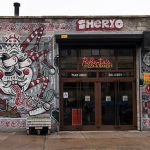 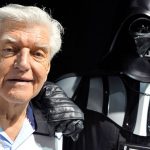 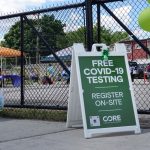 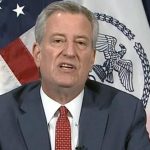