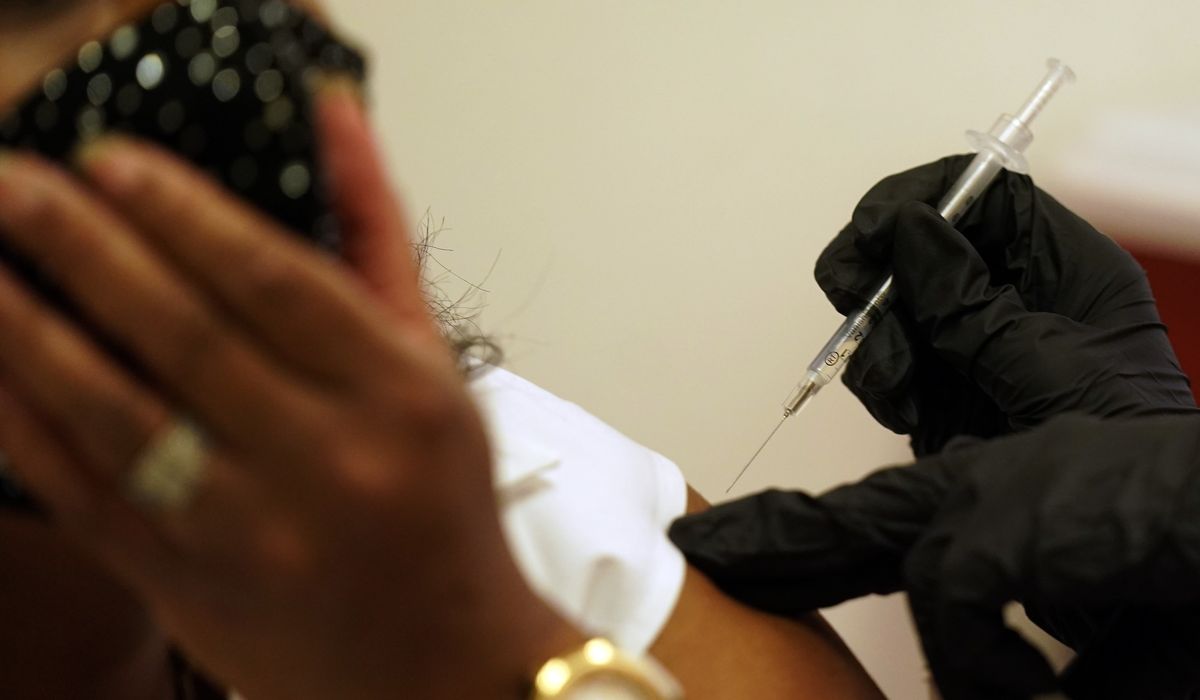 CINCINNATI — A Common Pleas judge in Cincinnati has rescinded his order that a man sentenced for a felony drug charge get vaccinated against COVID-19 within two months as a condition of his probation.

Speaking at a hearing Tuesday, Judge Christopher Wagner told Brandon Rutherford that it’s not a judge’s role to make decisions for him or “teach you to be a better person,” The Cincinnati Enquirer reported.

The reversal came nearly a month after Wagner had sentenced Rutherford. At the time, Wagner told Rutherford he presumed he hadn’t been vaccinated because he was wearing a mask in court, which Rutherford confirmed, telling the judge he wasn’t worried about the vaccine.

Lewis had argued that a judge doesn’t have the power or authority to order someone to be vaccinated. 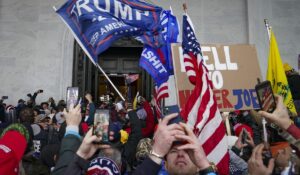 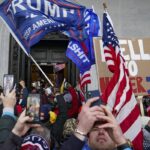 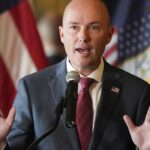 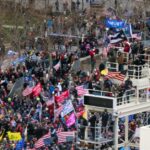