Josh Hawley, Under Fire for Obstruction and Capitol Riot, Fails to Win Over CPAC 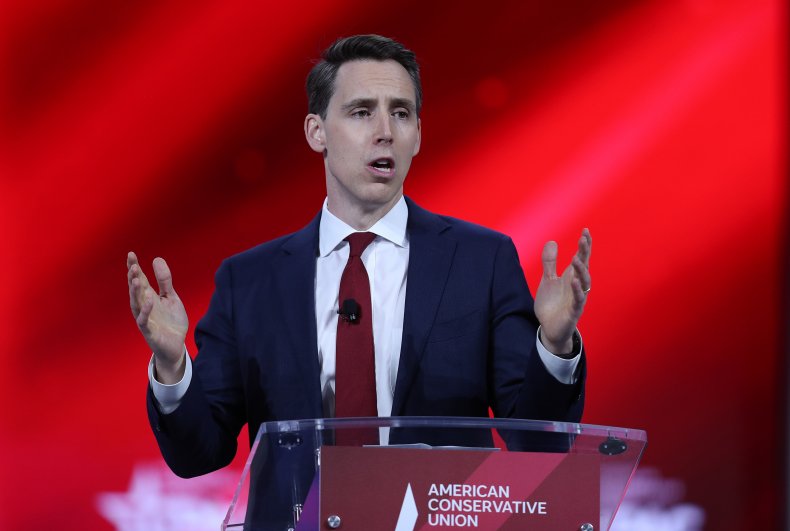 Missouri Sen. Josh Hawley has emerged as one of the most controversial GOP lawmakers since former President Donald Trump was defeated in November’s election, a position that has earned him criticism from his colleagues on the Hill and constituents in his home state.

While more moderate Republicans have sought to pull the party back towards the center, Hawley is among those seeking to capitalize on anger and confusion among Trump’s base to position himself for a future presidential run.

But straw polls taken at this weekend’s Conservative Political Action Conference in Orlando, Florida, suggests that Hawley’s gamble is not paying off. Just 3 percent of respondents chose Hawley as their favored 2024 candidate, far behind favorites Trump on 55 percent and Florida Governor Ron DeSantis on 21 percent.

“It’s a fitting snub for a man whose blind ambition led him to betray his oath as well as the Constitution that he both studied and taught.”

Hawley has come under fire in Washington, D.C. and at home for his alleged incitement of the January 6 attack on the Capitol. The senator was among those who opposed the certification of the November election results, citing Trump’s debunked and baseless claims of electoral fraud.

Hawley spoke at CPAC and bragged about his opposition to the election results, earning a standing ovation. “I’m here today, I’m not going anywhere and I’m not backing down, not a chance!” Hawley told attendees.

“I just want to say to those people who say to us, ‘Oh, you’re the past, your moment has passed, it’s over, it’s Joe Biden‘s America now,’ we’re not the past, we’re the future, we represent the future of this country,” he added.

Hawley is positioning himself as a pro-worker nationalist, playing on identity politics and stoking culture war issues to motivate Trump’s aggrieved Republican base.

Discussing his opposition to the certification of the November election results, Hawley joked: “Maybe you heard about it,” prompting extended loud applause.

“I stood up and said, ‘We ought to have a debate about election integrity,’ I said, ‘It is the right of the people to be heard and my constituents in Missouri want to be heard on this issue,'” Hawley said.

Fellow senators have demanded Hawley’s resignation for his actions, as have newspapers, faith leaders and Democrats in Missouri. The senator’s refusal to vote to convict Trump at this second impeachment trial last month sharpened anger in the state, where recent polls show falling support for Hawley after the January 6 attack.

Despite the turbulence, Hawley has remained staunchly obstructionist in his dealings with the new Biden administration. Hawley is the only senator to have voted against every Biden cabinet nomination put before senators for confirmation.

Hawley defended his opposition to CNN on Monday. “I take them one at a time, if there is someone I think will be good to Missouri, that I can defend to my voters, somebody who I think is going to be good for the job, I’ll vote for them,” Hawley said. 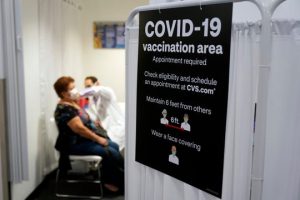 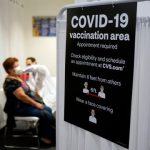 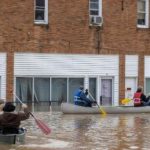 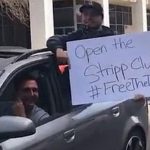 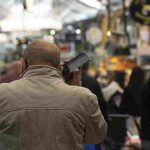