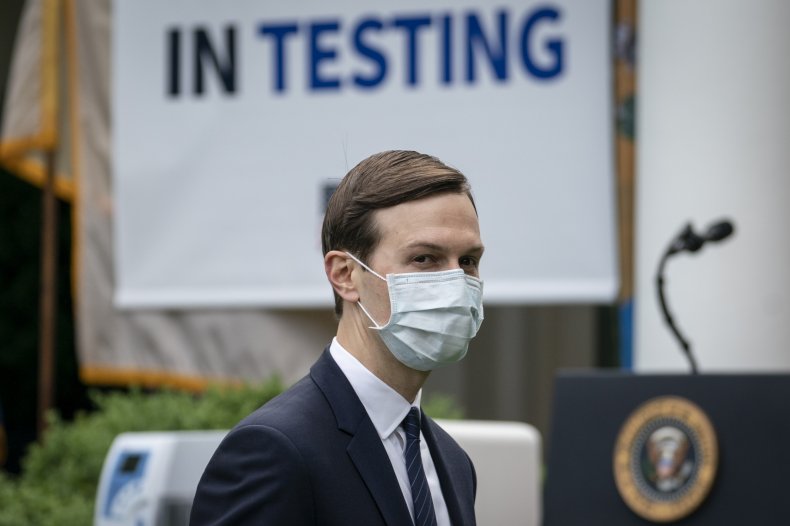 Senior presidential adviser Jared Kushner has denied any knowledge of, or involvement in, a plan to delay the November presidential election, after suggesting in an interview with Time that the race might be postponed due to the coronavirus pandemic.

Kushner—President Donald Trump’s son-in-law, who has cultivated a broad and high profile White House portfolio over the past three years—quickly walked back remarks casting doubt on the idea that the presidential vote would be held as planned on November 3.

In a Time interview published Tuesday, Kushner was asked whether there was a chance that the election might be postponed if considered unsafe amid a continued coronavirus pandemic. He replied: “I’m not sure I can commit one way or the other, but right now that’s the plan.”

Some hours later, Kushner followed up with a statement saying, “I have not been involved in, nor am I aware of any discussions about trying to change the date of the presidential election,” according to New York Times White House correspondent Annie Karni.

The date of the election does not depend on the opinion of Kushner nor even Trump. The White House does not have the authority to postpone the poll, which is legally mandated to take place the Tuesday after the first Monday in November.

Nonetheless, Kushner’s comments prompted unease given concerns about Trump’s alleged abuse of his power and the unprecedented nature of the pandemic.

Even Biden has raised concerns that Trump may try and avoid a fair contest. During a virtual fundraiser last month, Biden told donors, “Mark my words, I think he is going to try to kick back the election somehow—come up with some rationale why it can’t be held.”

Kushner told Time that the polls to date are “inaccurate,” and expressed confidence that his father-in-law would secure a second term. Kushner said the president is “looking forward” to facing Biden in debates, despite reports that Trump may avoid such events.

Ultimately, Kushner said that the election would come down to the state of the U.S. economy. Trump has long touted the performance of the economy under his stewardship, but the coronavirus pandemic has thrown this strategy into chaos. Both campaigns will have to pivot to plans for recovering. “Who do you trust to build the economy back?” Kushner asked Time.

White House adviser Jared Kushner wears a face mask while as he departs a press briefing about coronavirus testing in the Rose Garden of the White House on May 11, 2020 in Washington, D.C. Drew Angerer/Getty Images/Getty 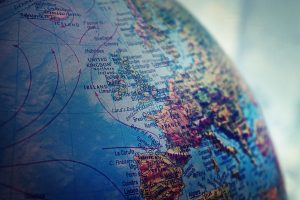 How Coronavirus Could Upend Human Migration 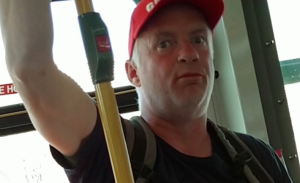 Police Hunt Suspect Who Hurled Abuse at Asian Women Over Coronavirus, Attacked Another Woman Who Defended Them 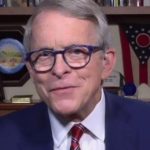 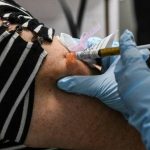 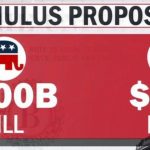 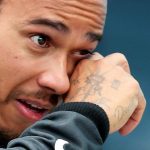