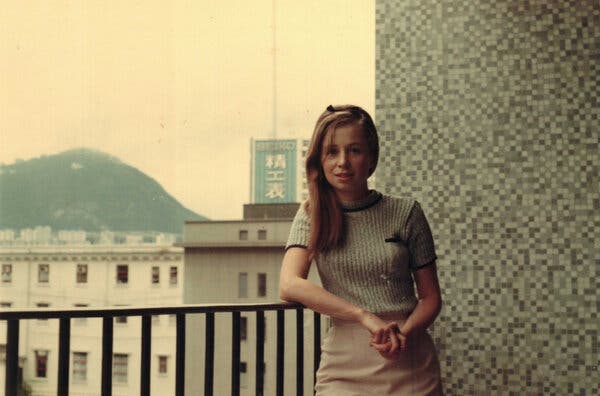 She had been a successful operative and station chief when staffers made dubious allegations that forced her from the field. She sued the C.I.A. — and won.

Janine Brookner, an undercover C.I.A. officer who fought dubious allegations against her at the agency and won a $410,000 settlement, then became a lawyer who helped other government employees fight similar injustices, died on May 11 in Washington. She was 80.

The cause was complications of kidney disease and cancer, her son, Steve Brookner, said.

Ms. Brookner was a rising star inside the C.I.A.’s clandestine operations; she had infiltrated the Communist Party in the Philippines in the 1970s and later recruited a Soviet-bloc agent in Venezuela. While she served as the agency’s station chief in Jamaica, from 1989 to 1991 — she was one of the first women in the agency to hold such a position — her supervisors called her performance “superb.”

“She had a drive, persistence and sensibility not normally found in male officers,” George Kalaris, Ms. Brookner’s station chief in the Philippines, told The New York Times in 1994. “She made me change my mind about the potential that women had as espionage officers.”

He added, “She worked in a macho society, and she succeeded at getting after some of the most difficult targets we had.”

As a result of her success in Jamaica, she was offered the job of station chief in Prague. But that offer was rescinded when she became the target of an internal C.I.A. investigation over allegations made by staffers she had disciplined in Jamaica — one of whom, her deputy chief, she had accused of beating his wife nearly to death. They described her as a hard drinker who wore revealing clothing, and they claimed she had defrauded the government by taking overtime pay for cooking Thanksgiving dinner for important Jamaican intelligence contacts and using a government helicopter for an office picnic.

The agency’s inspector general, Frederick Hitz, concluded in a December 1992 report that she was a boozy “sexual provocateur” who had made sexual advances toward male co-workers. Ms. Brookner was moved to a desk job in Langley, Va., the agency’s headquarters.

Under the secrecy of a pseudonym, Jane Doe Thompson, Ms. Brookner filed a lawsuit in July 1994 that accused the C.I.A. of sexual discrimination. She named several plaintiffs, including R. James Woolsey, the director of central intelligence.

After The Times revealed her name, Ms. Brookner’s son wrote a letter to the editor that he concluded by saying: “That my mother, the real victim, is accused of misconduct while the offenders do the accusing is deplorable. My mother wonders how an agency she has committed her life to could act to destroy her. I am proud of my mother, the C.I.A. operative. She has served our country with distinction.”

The government’s case against Ms. Brookner soon began to unravel. Sworn statements suggested that the accusations in the inspector general’s report were not holding up.

One of those accusations was that she had pawed a Drug Enforcement Administration agent at a Christmas party. The agent refuted the accusation when contacted by Ms. Brookner’s lawyer, Victoria Toensing, a former chief counsel to the Senate Intelligence Committee, saying in an affidavit that Ms. Brookner’s behavior had been impeccable and that no one at the inspector general’s office had contacted him during its investigation.

Ms. Toensing said in an interview: “She was a tough woman who believed, as I did, that the government can’t do things like this and we must stop them.”

Within three hours of Ms. Toensing’s presentation of the affidavit, the C.I.A. agreed to pay Ms. Brookner $410,000, plus $70,000 in legal fees. The agency did not admit wrongdoing.

“She had a hard time with that,” Ms. Toensing said. “She wanted an apology.”

By then, Ms. Brookner had enrolled at the George Washington University Law School.

In a statement released after the settlement, Ms. Brookner said she hoped that “the C.I.A. leadership and culture changes so that the truly dedicated people may get on with the important mission of protecting our national security without fear of reprisal and retribution for doing their duty and obeying U.S. law.”

In 1996, well after the case had been settled, Ms. Brookner appeared on the ABC News program “Nightline” with three former C.I.A. officials — Robert Gates, who had preceded Mr. Woolsey as director; Thomas Tweedon, who had been a deputy director; and Milton Bearden, who had been chief of the Soviet division — who took the remarkable step of condemning the agency for its treatment of her.

Janine Marilyn Okun was born on Dec. 26, 1940, in Syracuse, N.Y. Her father, Philip, worked in distribution for The Syracuse Post-Standard and was also a union official. Her mother, Lillian (Mogilesky) Okun, was a real estate broker.

Janine attended Syracuse University before transferring to Russell Sage College in Troy, N.Y. She graduated in 1964. Four years later, she earned a master’s degree in Russian studies from New York University, where a professor suggested that she apply for work at the C.I.A.

She joined the agency’s training program in 1968, one of six woman in a class of more than 60. Although her instructors urged her to take a job as an analyst, she said in an interview with The Post-Standard in 1998, she insisted on becoming a case officer. In March 1969 she was sent to Manila, a single woman (she had divorced her first husband, Howard Brookner) with a 6-year-old son in tow.

“People think it’s really hard to live a double life, but it became very natural,” she The Post-Standard. “After living undercover for 25 years, I found it very hard to tell people what I really did. To tell people I worked for the C.I.A., that was traumatic.”

After her stint in the Philippines ended in 1972, she was posted to Thailand (where she married Colin Thompson, also a C.I.A. officer), Venezuela, the United Nations and Jamaica.

While at the U.N. in the 1980s, she told her superiors that she believed another C.I.A. officer, Aldrich Ames, was a security risk who had been speaking recklessly about clandestine operations while on temporary assignment and taking his girlfriend to a C.I.A. safe house in Manhattan. Her warning was not heeded, and Mr. Ames, who began spying for the Russians in 1985, pleaded guilty to espionage and tax evasion in 1994.

Ms. Brookner graduated from law school in 1998 and began working from home, handling cases involving sex discrimination at the C.I.A. and defending whistle-blowers. She drew clients from the State Department, the Department of Agriculture and the Agency for Industrial Development.

“She called it employment law — people with problems in the government,” said Mr. Thompson, from whom she was divorced but with whom she remained friendly.

She also represented victims of what became known as Havana syndrome, a series of mysterious afflictions that have sickened American spies and diplomats overseas.

In addition to her son, Ms. Brookner, who lived in Washington, is survived by her daughter, Tam Scribner; a brother, Gary Okun; and a half brother, Arthur Katcher.

In 2004, a decade after leaving the C.I.A., Ms. Brookner said she had no hard feelings about her time at the agency, despite her miserable final years.

“I can’t think of another career that would have been more interesting, more adventurous, more satisfying,” she told The Washington Post in 2004.

Nevertheless, she produced a road map for those who wanted to start the difficult task of suing the agency. A year before, she published a how-to book, “Piercing the Veil of Secrecy: Litigation Against U.S. Intelligence.” 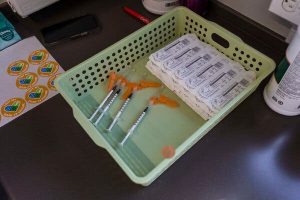 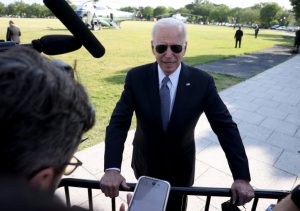 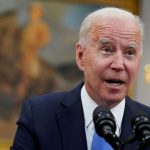 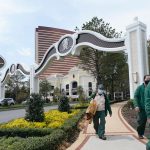 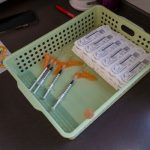 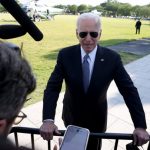