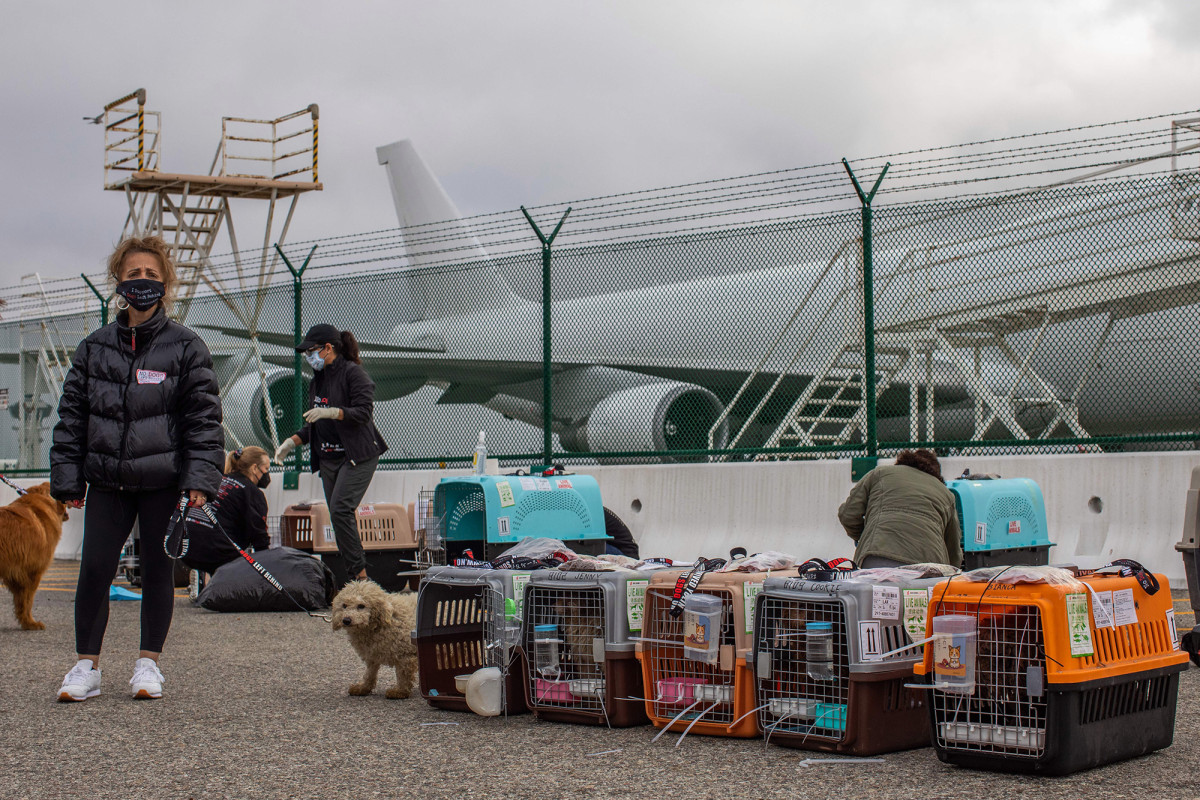 The global pooch-rescue effort No Dogs Left Behind — which saves canines from the Chinese meat trade — is opening its first US shelter in New Jersey, the group said in a statement.

Beginning at the end of this month, the non-profit will be starting a “base station” in Jersey City, which will shelter nine dogs while serving as a hub for volunteer opportunities, fostering and “social-media outreach,” the group said in a statement reported by Hoboken Girl.

“We are currently recruiting volunteers of all ages from the Jersey City area, and all over New Jersey generally, to help No Dogs Left Behind fight the good fight with us in this global war against cruelty and a global fight for sustainability,” the group said.

No Dogs Left Behind has saved thousands of pups since its founding in 2016. The group targets slaughterhouses, wet markets, traffickers, and illegal breeders across China.

Wannabe volunteers can sign up to help at the new Jersey City shelter by e-mailing [email protected], Hoboken Girl said.

Opportunities are also available for “flight heroes” to help transport dogs from China to the US, according to the group’s Web site. 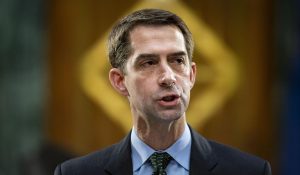 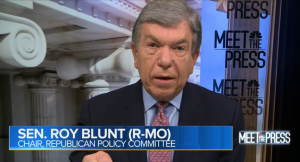 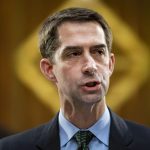 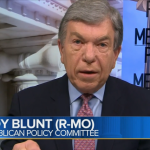 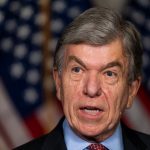 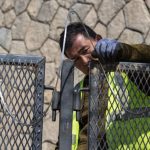