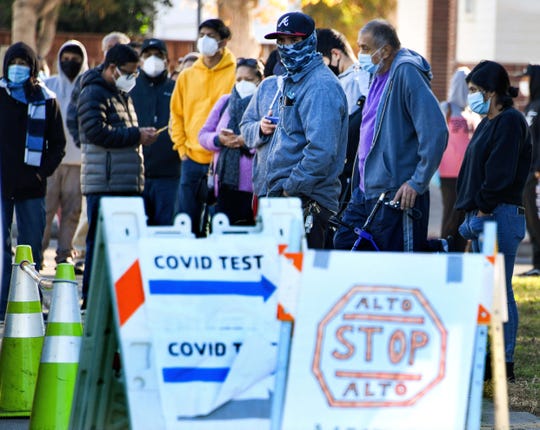 Plus: Dodger Stadium reopens for testing, and actress Tanya Roberts is not dead

Welcome to a brand new year! I’m Winston Gieseke, philanthropy and special sections editor for The Desert Sun in Palm Springs, and I hope you had a terrific holiday weekend. We’re back with California’s latest headlines.

In the week ending Saturday, the state of California reported 267,947 new cases of coronavirus, down 3.6% from the previous week. Then, 278,053 new cases were reported.

According to a USA TODAY Network analysis of data from Johns Hopkins University, California ranked No. 1 among the states where coronavirus was spreading the fastest on a per-person basis. In the latest week, the United States added 1,435,654 reported cases of coronavirus, an increase of 8.2% from the week before. Across the country, 35 states had more cases in the latest week than they did in the week before.

However, due to testing changes around the holidays, making comparisons is not easy. Because of the closure of testing sites and people traveling, some counties and states haven’t reported data as quickly as they normally do.

In California, the worst weekly outbreaks on a per-person basis were in Lassen, San Bernardino and Los Angeles counties. In addition, 2,324 Californians were reported to have died of COVID-19 in the week ending Saturday. In the week prior, 1,636 people were reported dead.

Expiring COVID vaccines given to people outside of high-priority groups 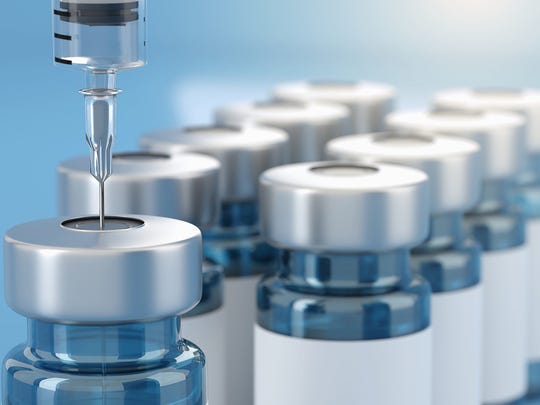 While some Southern California hospitals have admitted to giving doses of the coronavirus vaccine to family members of staff and physicians, they say it was only because they didn’t want to waste doses that had been removed from refrigeration and were rapidly expiring after being declined by health care workers.

“This is like liquid gold right now,” said Dr. Barbara Ferrer, Los Angeles County’s public health director, quoted by abc7.com. “At times they’ve vaccinated a group of health care workers at the hospital that weren’t in what we call tier 1.”

According to the Centers for Disease Control and Prevention, only 4 million doses have been administered in the United States, a number far below the government’s goal to vaccinate 20 million people before the new year.

But there is new hope that a half-dose of the Moderna vaccine might trigger the same immune response in people between the ages of 18 and 55. If so — the FDA is meeting this week to discuss the possibility — that could immediately double the number of available doses.

Also in vaccination news, it was reported today that some California doctors and nurses have received the second dose of their vaccination. In fact, the first Southern California health care worker to receive the Pfizer COVID-19 vaccine found herself in line once again to receive her second dose.

Mask protests continue throughout the state over New Year’s weekend 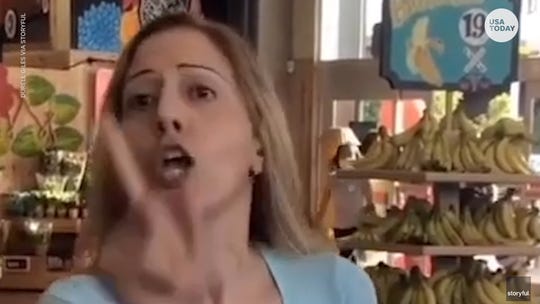 This woman said she felt threatened when a fellow customer cursed her out for not wearing a mask at a Los Angeles Trader Joe’s. (Photo: Durell Giles via Storyful)

Anti-mask protests and videos of altercations over face mask requirements across California continue to go viral, even as coronavirus cases surge.

On Saturday, “Burn the Mask” protesters blocked the entrance of a Fresno Trader Joe’s, causing the grocer to close in the afternoon, The Fresno Bee reported.

In Los Angeles County, where nearly 1 in 5 people is testing positive for the virus, a group of protestors stormed a Ralphs grocery store Sunday and argued with customers over masks. One protester even called a fellow shopper a “mask Nazi,” according to the Los Angeles Times.

Elsewhere in L.A., chaos broke out at a mall in Century City Sunday night after anti-mask protesters tried to force their way into several stores. Some workers even seemed to be barricading themselves inside stores to keep out protesters, reports abc7.com.

Mask compliance has sparked debates throughout the pandemic. The Centers for Disease Control and Prevention has said for months that wearing masks slows the spread of COVID-19, but some politicians, including President Trump, have been called out for not wearing one.

Dr. David Abrams, professor of social and behavioral science at New York University, told USA TODAY in October after Trump got COVID that there should be consequences for not wearing masks when required like seat belt rules and needing a shirt and shoes to enter a business.

“This is a life-and-death issue,” he said. “Masks, physical distance and hand-washing are the three things we have to reduce the spread of the virus in the absence of a vaccine.”

President-elect Joe Biden has said he plans to ask all Americans to wear masks during the first 100 days of his administration. 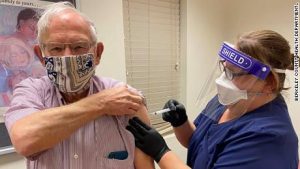 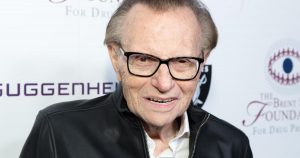 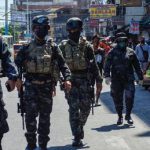 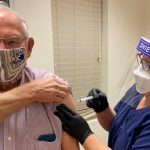 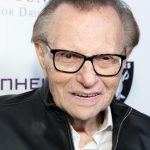