‘I warned you’: Chilling details emerge in attack of Rikers correction officer 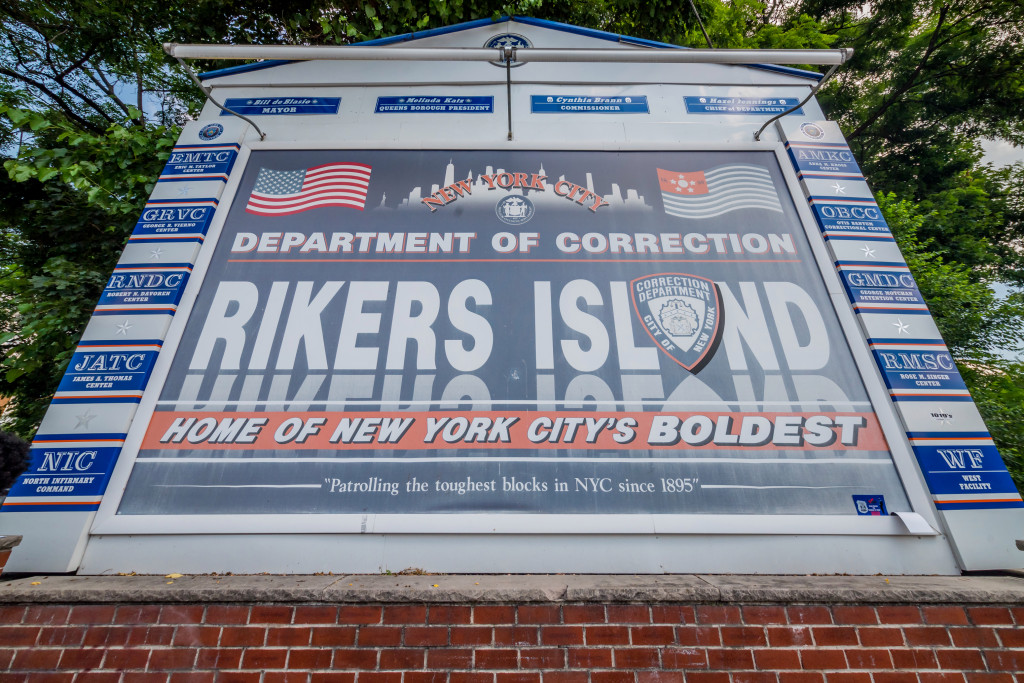 The Rikers Island inmate charged with attempted murder in Monday’s brutal attack on a correction officer blamed “voices in his head” for the beatdown that left the guard with a fractured skull.

Disturbing details in the violent assault emerged in a new criminal complaint against Marvens Thomas, 28, who goes by the nickname “Murda” and is accused of knocking the officer to the ground while pummeling him with his fists — before kicking and stomping on his head multiple times.

Thomas then allegedly swiped the guard’s pepper spray, according to the court papers filed in Bronx Criminal Court Tuesday.

The CO was taken away on a stretcher and suffered “substantial pain, soreness, bruising, and swelling, as well as a bleeding laceration that required 20 [stitches], 11 inside and 9 outside,” the document said.

Thomas is facing a slew of charges in addition to first-degree attempted murder, including assault, robbery, larceny and obstruction governmental administration, prosecutors said.

“I want a female officer. Get this dreadhead motherf—er off my floor or else,” the suspect allegedly said, adding after the attack, “I warned you,” prosecutors claim.

Thomas allegedly blamed the vicious thrashing on his mental problems in a statement to detectives.

“What happened in the morning happened because I have a mental illness. I hear voices in my head and I think that people are trying to hurt me,” the statement read, according to prosecutors.

“My family abandoned me. I want to be in a facility for my whole life where I can receive treatment and be with people like myself so we can understand each other.”

Thomas, a Florida native who is listed at 6-3 and 253 pounds, was being held at Rikers on assault charges, according to the DOC’s website.

Thomas’ Legal Aid Society lawyer, Alice Louise Swenson, did not immediately return a request for comment on the case.

The accused attempted murderer was being held on $150,000 bail on the attack case and is due back in court on Friday, prosecutors said.

“Our Correction Officer, who was simply doing his job, was nearly killed by this heinous attack. The blood that shed from his wounds and the wounds of all of our brave officers, who continue to be assaulted with impunity, are on the Mayor’s hands,” Boscio said.

“He alone has the power to make our jails safer and his unwillingness to do so makes him criminally negligent for creating the conditions we face daily.”

The attack comes just weeks after hundreds of guards and supporters held a mass protest on Rikers Island to demand that Mayor de Blasio and DOC Commissioner Vincent Schiraldi improve work conditions at the city’s jail, which union members said were “worse than ever.”

About a third of the jail’s 8,800 uniformed officers skipped work without calling in or were on sick leave last month amid increased violence, protesters said.

The notorious jail is set to be shut down in 2027 and replaced with smaller jails throughout the boroughs. 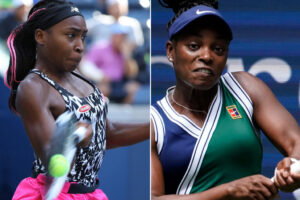 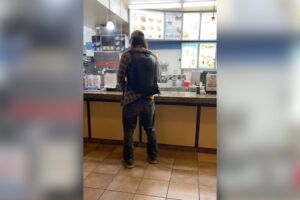 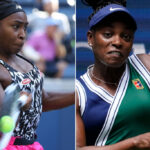 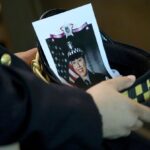