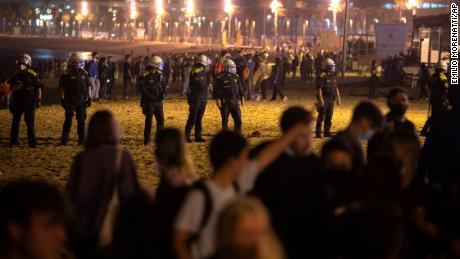 Footage was shared of people taking to the beaches of Barcelona and the streets of Madrid to celebrate the end of Spain’s six-month state of emergency to combat the Covid-19 pandemic. Many people could be seen without a mask, not respecting social distancing, and gathering in groups much larger than six — all in violation of coronavirus restrictions that remain in place.
In one video during the final hours of curfew Saturday night, a police van patrolling Barcelona beach warns crowds over a loudspeaker: “It’s forbidden to gather in groups of more than six people, please leave the beach.”
In the capital Madrid, police intervened to push people out of the central Puerta del Sol square, where many were dancing and singing.
“In general people in my area have been very responsible,” said Oriol Estival, a 22-year-old from Sant Celoni, a village around 50 kilometers (31 miles) from Barcelona. “Large crowds have occurred in large cities like Barcelona or Madrid. People know the places where there are no police.”
A geography student at the autonomous university of Barcelona, Estival said he saw groups of six drinking at the park in his town, but nothing like the partying seen in videos around Spain.
After a strict stay-at-home order last spring at the start of pandemic, Spain’s second state of emergency went into effect last October. It allowed more activity but still included a nationwide late-night curfew, and restrictions on social gatherings and travel within Spain.
Nationwide, there are 198 cases of Covid-19 per 100,000 population, but some regions that will maintain restrictions, like Navarra, have a higher rate.
Nearly 28% of Spaniards, or 13.2 million, have received at least one dose of the vaccine against Covid-19, while 12.6% have been fully vaccinated, according to the latest data released Friday. 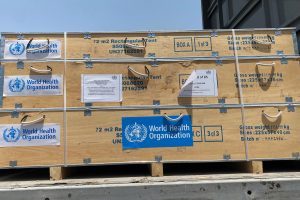 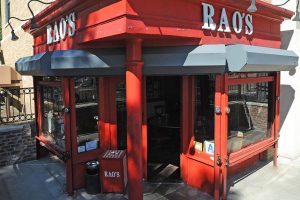 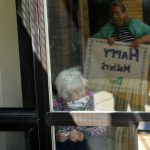 Primavera: The COVID-19 vaccines have given me the best Mother’s Day gift possible 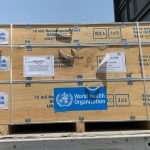 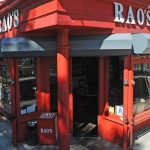 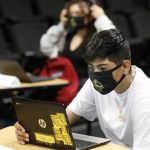