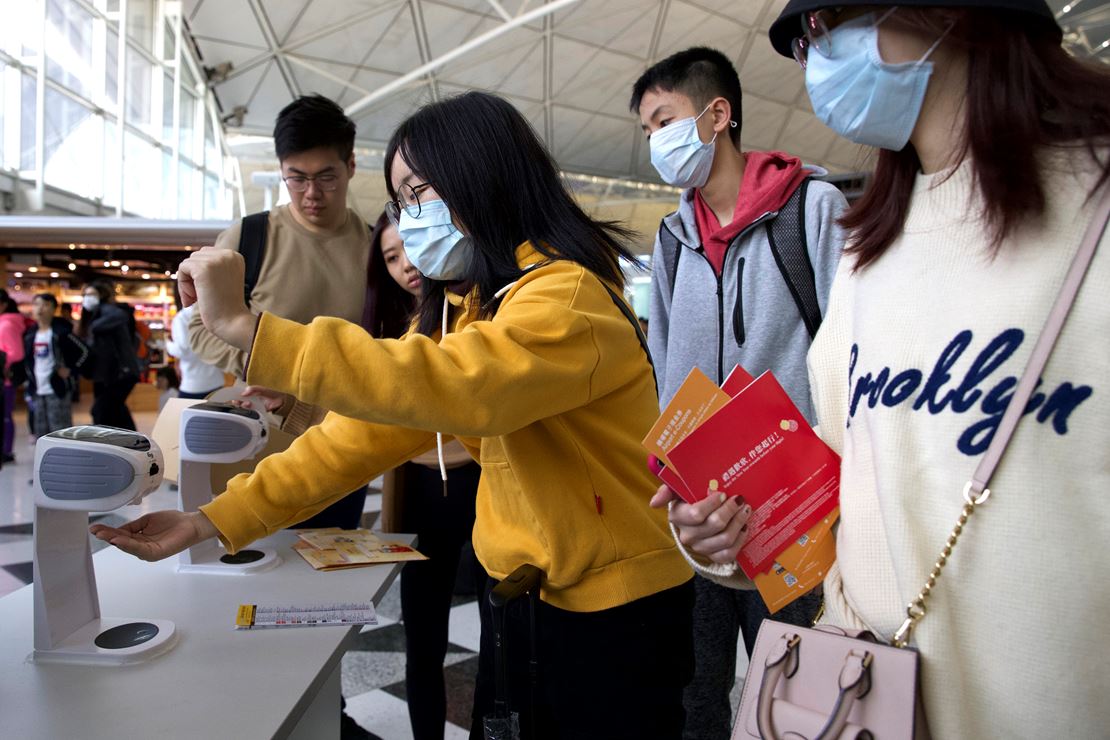 An open letter to be published later this week, 239 scientists and researchers are warning the WHO that they are underplaying the probability that the coronavirus can be spread after lingering in the air.

It has been thought that the virus was spreading primarily through respiratory droplets being inhaled by others and direct contact with an infected person. But the scientists are saying that transmission via aerosol appears to be playing a greater role in the pandemic than previously believed.

They say emerging evidence, including from settings such as meat processing plants where there have been outbreaks, suggests that airborne transmission could be more important than the WHO has acknowledged.

Linsey Marr, an expert in airborne transmission of viruses at Virginia Tech and a co-signatory of the letter, told the New York Times that the WHO had relied on studies from hospitals that suggested low levels of virus in the air. This underestimated the risk, she said, because in most buildings “the air-exchange rate is usually much lower, allowing virus to accumulate in the air”.

Science is a process, not the dissemination of truth. If it’s truth you want, read the Bible.

That scientific process is full of errors, bad guesses, inaccurate scenarios, and faulty models. But it’s a process and the more we learn about this coronavirus, the more effective our responses to it will be.

Meanwhile, we’re dealing with a WHO bureaucracy, with all of the bureaucracy’s failings and shortcomings.

Paul Hunter, a professor in medicine at the University of East Anglia and a member of the WHO’s infection prevention committee, said the WHO had struck the right balance in its advice.

“Aerosol transmission can occur but it probably isn’t that important in the grand scheme of things. It’s all about droplets,” he said. “Controlling airborne transmission isn’t going to do that much to control the spread of Covid-19. It’s going to impose unnecessary burdens, particularly in countries where they don’t have enough trained staff or resources already.”

What percentage of cases involve airborne transmission? Does it matter? To some people. it will.

If airborne transmission were shown to be a major factor, some experts have suggested it could be helpful to wear masks indoors, even in settings where social distancing is being enforced; that tighter regulations may be needed for ventilation and air conditioning to minimise recirculating air; and that it may even be appropriate to install UV lights in some buildings to guard against potentially infectious particles.

If we have to guard against airborne transmission, there isn’t much hope that the coronavirus is going to “disappear” anytime soon. More people are likely to test positive whether the country is closed or not.

The key, as the White House is now going to start saying, is that we have to learn to live with the virus. That means managing exposure to include some preventative measures maintained by those at risk of serious illness while everyone else pretty much goes about their business — with some obvious limitations.

It not exactly “back to normal,” but it’s a kind of normalcy that will be familiar to us. 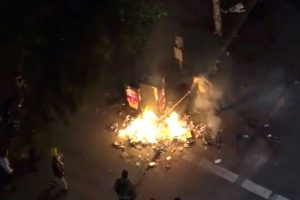 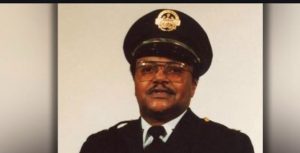