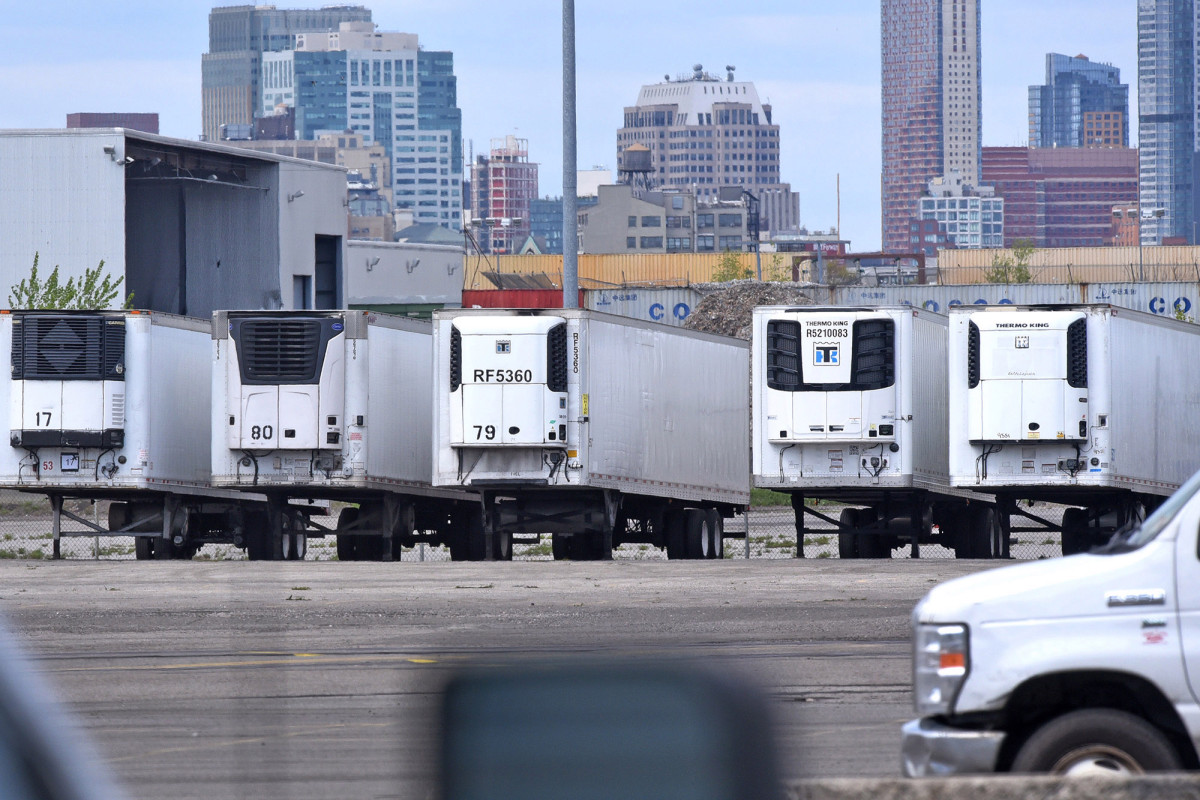 The corpses of hundreds of New Yorkers remain frozen in trucks on the Brooklyn waterfront more than six months after the plague first struck Gotham — and as the city braces for a possible second wave.

An emergency disaster morgue was set up in April on the 39th Street Pier in the Sunset Park neighborhood – and it’s there where roughly 650 bodies are being stored in the freezer trucks, the city’s Office of the Chief Medical Examiner to The Post on Sunday.

Many of the bodies are of people whose families either cannot be located or cannot afford a proper burial, the agency said.

Dina Maniotis, the executive deputy commissioner for the OCME who oversaw the unit’s pandemic response, told the Wall Street Journal that the city was slowly disposing of the remains.

Between mid-September and mid-November the number of bodies stored in the trucks dropped from 698 to 650, according to the Journal, which first reported the issue Sunday.

A security guard at the 39th Street section of the Brooklyn South Marine Terminal told The Post that he regularly sees funeral home vehicles pull into a garage of a hangar-like structure off the pier.

“A few came in this morning. I see them pull in almost every day and go through the garage and then they pull out again,” the security guard said.

The man said that a warehouse off the 39th Street Pier had sat empty “for a long time” up until the COVID-19 crisis hit.

“When COVID hit, one of the guys who’s been working on the docks for a long time said, ‘They’re going to start using it to store bodies.’ I said, ‘Why do you think that?’ and he said, ‘because that’s where they took the bodies after [the] 9/11 [terror attack]s,’ ” the security guard said.

“And sure enough, he was right.”

The long-term body storage facility would remain in operation at least until the pandemic is declared over, a spokeswoman for the chief medical examiner’s office told the Wall Street Journal.

Most of the city’s unclaimed dead are buried on Hart Island in the Long Island Sound, the site of the nation’s largest public cemetery — and unclaimed COVID-dead were sent there at the height of the pandemic.

In April, Mayor Bill de Blasio admitted that the bodies being sent to Hart Island are those who “no one, after a period of time, has claimed them — and not just COVID victims, but victims for all diseases, for all reasons of fatality.”

Maniotis explained that every family has a right to request a free burial on Hart Island.

“This has been traumatic,” Maniotis told the news outlet. ”We are working with them as gently as we can and coaxing them along to make their plans. Many of them will decide they want to go to Hart Island, which is fine.”

In a statement to The Post Sunday, the city’s Chief Medical Examiner Dr. Barbara Sampson said, “Supporting families and helping facilitate respectful final arrangements for individuals who passed at the height of the pandemic reflects the core mission of the Office of Chief Medical Examiner.” 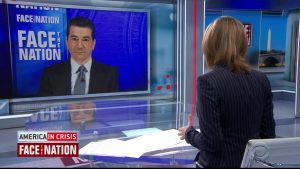 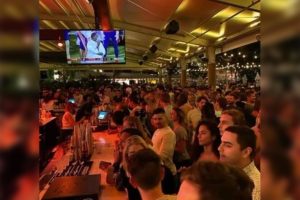 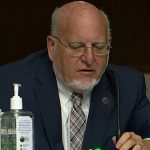 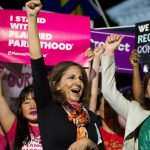 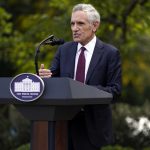 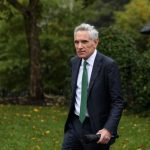