Humans are hard-wired to expect the worst. No wonder we can't let go of masks. 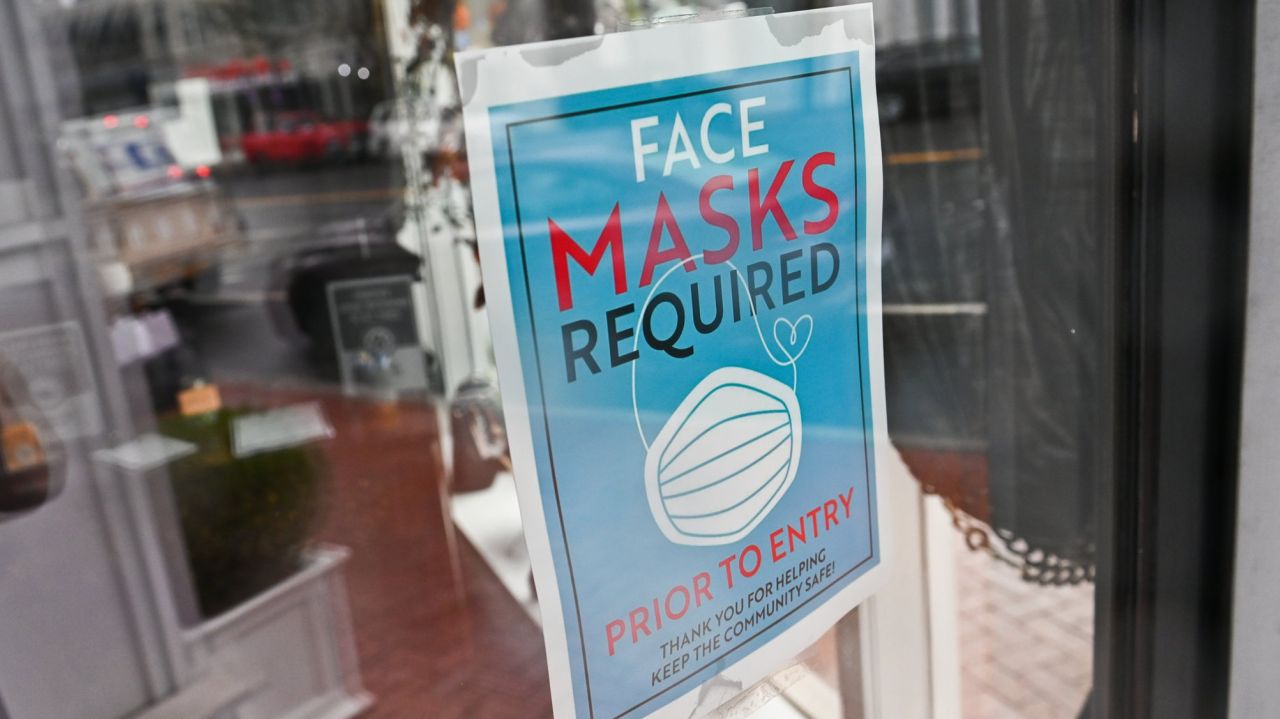 At long last, experts and authorities have shouted the two words we’ve longed to hear: Masks off.

So why are so many staying on?

Last year, millions of Americans dutifully masked up once the pandemic officially hit. Now, as things are looking up here at home, and as the warm summer air officially returns, many of those same people are choosing to stay shrouded. And even as states lift crowd restrictions in indoor spaces, many are still avoiding movie theaters, grocery stores and crowded bars and restaurants, masked or not.

This behavior may seem surprising – even frustrating to some. But psychologists understand the cautious behavior. A full return to normal – not just in how things look out there but in how things feel inside – is probably going to take a while.

Humans are here today thanks to generations of ancestors who thought, “Better safe than sorry.” This principle has guided our great evolutionary success. A slight rustle in the bushes? Guess that danger may be lurking, and scurry to live another day. Take a chance that it’s nothing, and perhaps become a quick lunch for a predator.

All of you reading this now are the products of those decisions. People are hard-wired to run quickly from possible threat yet return slowly to possible safety. This asymmetric feature of how our minds work has been dubbed “negativity dominance,” and it profoundly shapes what we do.

In my laboratory, we’ve conducted dozens of experiments on negativity dominance over the years, with thousands of American adults across the country. We’ve consistently found that people respond very strongly to signs of possible decline, yet relatively weakly to signs of equivalent improvement.

In one study, we showed participants charts of change over time across various metrics – for example, how the economy or climate has fluctuated from the 1950s through today. We then asked them to report their reactions. What we didn’t tell them was that we showed all participants the exact same charts, but we informed some that these fluctuations might signal something bad, and others that they might signal something good. It turns out that the same signs of change seem more “real” and worth taking more seriously when framed as depicting possible decline than when depicting possible improvement.

In another study, participants played a randomized card game involving flipping three cards. Again, there was a rub: For some participants, we rigged the game so that they always flipped two winning cards on their first two draws; for others, they always flipped two losing cards. We then invited all participants to bet their own real money on whether they thought flip number three would continue their streak. It turns out, whether they took the bet depended on the kind of streak they had going. Participants readily bet on a third loss in a row, with 74 percent taking that bet, citing reasons including, “Even though it is randomized I thought I would go with my gut. I mean . . . it was a loss the first two.” Yet, those who flipped two winning cards hesitated to bet on a third win, with half opting not take the bet. As one subject noted in a written response, “I thought since 2/3 were wins, the next would probably not. Even though I know each time you have 50/50 chance.” People think good luck runs out but bad luck lasts.

Our findings join others over decades of research – from neuroscience to economics – highlighting the fact that people react more strongly to negative events than to positive events. Evidence for negativity dominance is found across all walks of life. It’s in how we talk (there are more words in English to describe negative emotions than positive emotions); it’s in how we act (bad news spreads faster and hits harder than good news); and it’s in how we think (if you’ve heard of “loss aversion” – the idea that people are more motivated to avoid a loss than to acquire an equivalent gain, a backbone of modern behavioral economics – that’s negativity dominance).

What does all of this mean for getting back to normal?

Everyday consumers may be surprisingly slow to adapt to their improving surroundings over the coming months – assuming that things indeed keep improving – even though they had quickly reacted to last year’s decline. Reacting to potential danger is easy; responding to a situation that just got safer is harder. Businesses should plan for slower-than-expected returns to economic activity, and could hasten the return of cautious customers by continuing to require employees to mask up.

This hesitance is human. It’s normal for things to not feel normal, especially while coming out of such a devastating time. Right now, we’re rightly working hard to make life look like it used to – opened schools, buzzing movie theaters, mundane grocery trips – but once it does, we’re not off the hook. All of those back-to-work students and consumers may not feel like they used to, for at least a little while longer.

In the meantime, we should have tolerance for those who are trying to get back to business, but doing it slowly – like by choosing to keep wearing a mask, despite the Biden administration’s invitation to stop. There’s even good reason to encourage this behavior, both for others and for ourselves. It’s hard to predict whether there will be a fourth wave, but if it comes, we should thank present masking for reducing its future impact. Many other countries around the globe have long normalized mask-wearing for public health. Continued masking also has peripheral benefits for the immediate future, like modeling good behavior for people who haven’t yet been vaccinated, or showing solidarity with those who can’t get vaccinated (both groups include millions of children). Last, it’s really not that hard; masks are low cost, yet high benefit. Faithful mask-wearers: When was your last common cold?

In other words: At least when it comes to masks, caution can’t hurt. Carelessness can. Until this simple math changes, let your fellow Americans who choose to keep masking express their freedom to do so. Better safe than sorry.

Ed O’Brien is an associate professor of behavioral science at the University of Chicago Booth School of Business. He earned his Ph.D. in Social Psychology from the University of Michigan. His research examines the psychology of change. 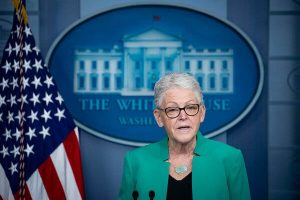 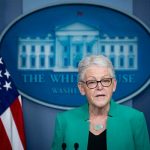 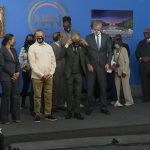 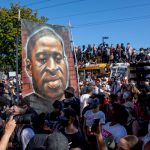