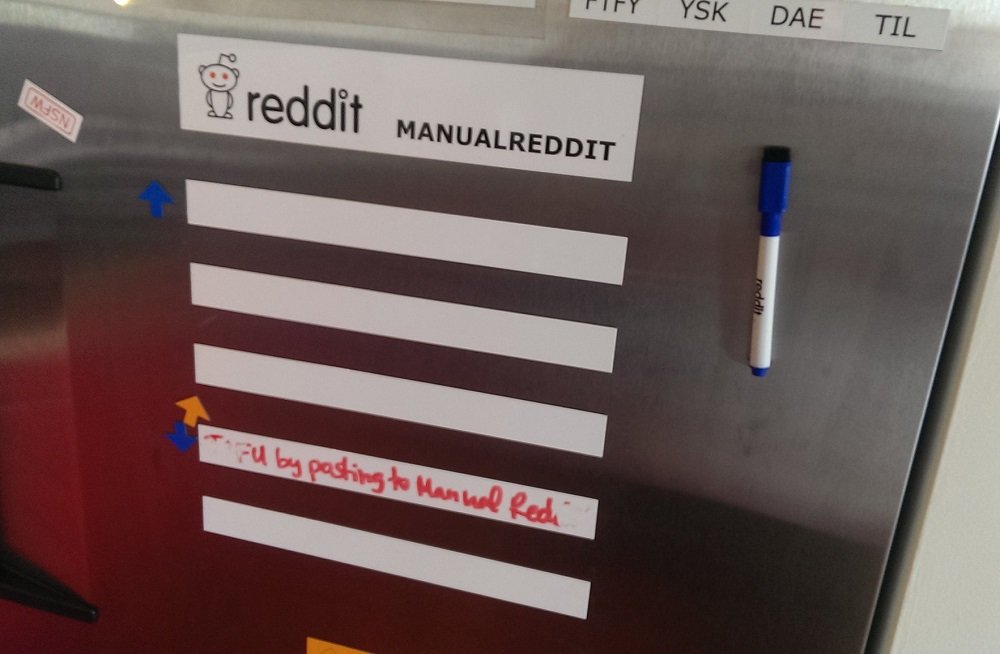 Some people might take issue with Facebook’s decision to remove posts attempting to organize protests against shelter-in-place orders, Twitter’s stance against presumed misinformation, and major news outlets acting as mouthpieces for the Chinese government. But by now, most people hardly blink at these heavy-handed moves to control public speech. They are told that dissent is either misinformation or hate speech, and, in the midst of a pandemic, such freedoms are positively dangerous.

This stance started well before the virus struck and has now become the norm. Over the past decade, large social media sites have laid the foundation for an unquestioned mass media that can manipulate the population. While this may please elites hoping to control the narrative and create hype or fear when the occasion calls for it, it has left most of the population without a voice or any point of reference on major public issues.

In short, the national dialogue is too often a monologue, and people are passive consumers of media instead of active producers with individual contributions. Instead of being a vital technology empowering average people to learn and act for themselves, the internet now mostly succeeds in making users feel small, paranoid, and helpless.

To understand how and why this happened, consult the story behind the last great (and now conveniently forgotten) coup of Big Tech censorship before Wuhan virus: the slow removal of the popular pro-Trump subreddit The_Donald.

The forum immediately took off soon after Donald Trump ran for president. At that time, the forum was hugely popular and continued to grow in subscribers. It created numerous memes and galvanized Trump’s fans to become more politically active. When the mainstream media tried to ignore Trump, many members could get their news from the forum and air their opinions on it. It was like a virtual Trump rally.

Noting this, the leftist CEO of Reddit aimed to dismantle The_Donald. He would secretly edit posts from the subreddit to discredit its users. Later on, right before the Democratic primary debate, he quarantined the community, forcing members to go through a warning portal before allowing access.

Soon after, the site issued warnings to users who upvoted or posted content deemed inappropriate by Reddit. The quarantine also prevented the subreddit from appearing in any search engine and in recommendations. Finally, the subreddit has been essentially shut down while the company attempts to replace the forum’s moderators with ones who will conform to the politics of the site’s owners (which, not surprisingly, includes the Chinese company Tencent).

As a result, the subreddit is effectively dead, with many of its 750,000 members flocking to a newly created site, thedonald.win. Reddit spokespeople and media allies like Vox claim the company took these measures in response to unmoderated hate speech observed on the forum. Most users, however, view this as pretext to impose censorship, considering the utter lack of action against left-wing subreddits that endorse all kinds of violence.

Censorship Is By Now a Pandemic

All the other social media companies have done this as well: YouTube, Twitter, Facebook, Google Pinterest, even the knitting community Ravelry. Each identify and muzzle the conservative members in their midst and enforce leftist conformity.

As with Reddit, these sites also claim to make these decisions to eliminate hate speech, block misinformation, and protect victims. As with Reddit, conservative speech—the kind that opposes abortion and socialism and supports Trump and freedom—is always considered hateful and misinformed.

The implications of this heavy bias in every major social media platform cannot be overstated. Altogether, these sites serve billions of users and can sway public opinion far more than the established mainstream media ever did. They can bury evidence that conflicts with prevailing leftist narratives (as such, even researching this topic is unusually difficult). They can silence political campaigns, de-platform and denigrate any prominent conservative, and generate all kinds of societal crises, including the ongoing hysteria over Wuhan virus, in which the cure may soon prove more disastrous than the disease.

A Form of Suppressing Their Competition

Not only does Big Tech’s agenda limit the average American’s exposure to varying strands of thought, it also kills thinking. This renders conversations about politics, culture, and religion boring and predictable and encourage mindless technology bingeing. Thus, people become indifferent and passive, falling under the sway of big government and big business—more like the dystopias of Brave New World or Fahrenheit 451 than that of 1984.

So it’s easy to see, in the long term, why Big Tech censors. It hopes to monopolize all communication and media and create the perfect audience. Nevertheless, this work will take a long time, and most tech companies today do not operate in the long term. There are much more pressing, but less talked about, short-term concerns that drive this campaign: money and power.

While the leaders of Big Tech companies sympathize strongly with the political left, they are also ruthless tycoons hoping to corner markets and expand their control over consumers. This instinct causes them to target conservative content creators, not because of their ideas but because of their success.

What most people, including conservatives, fail to realize is that conservatives were the ones to make Big Tech vibrant. When mainstream media outlets refused entry to conservatives, many flocked to the internet to build their brands and create new media. This entry of conservatives made many social media platforms popular. Unlike the talking heads on television, these forums were faster, more interesting, more informative, and actually diverse.

This led to the creation of many conservative celebrities and brought new life to conservative movements across the world. Before 2000, most conservatives only had National Review and Rush Limbaugh. Now they had a vast array of online periodicals, videos, podcasts, and forums to learn and talk about conservative ideas.

It also led to the mammoth stature of the companies that grew rich and popular from these celebrities. Each had millions of users that spanned the globe and stopped depending on conservative content. Having become universal, they could now dispense with conservative voices. Furthermore, if those voices tried to create competing platforms, Big Tech was big enough to easily smother and discredit them into oblivion.

This is like the business that is blessed with a great innovator who develops an idea that makes the business fabulously successful. For a time, the innovator is rewarded with raises and promotions. Then, after he has served his purpose, put in his best work and created whole new markets, the business gradually pushes him out since he no longer fits with the culture. The innovator could have some more billion-dollar ideas, but more often than not, he fades into obscurity.

It is no coincidence that this is the story of nearly every company in Silicon Valley. Ideas are stolen, genius is exploited, and competition is fierce. Tycoons of the Information Age have scruples akin to the robber barons of the Gilded Age. They don’t care about human rights, civic duty, or making the world a better place, nor do they even care about new ideas and innovation. It has become much easier to simply discourage innovation by crowding out competitors or buying them up. For a hilarious dramatization of how this works, one can consult any episode of “Silicon Valley” on HBO.

The popularity of conservative forums like The_Donald, or videos from Prager U, or even satire from Babylon Bee only makes them bigger targets. It is not so much their message, but their large audiences, that make them threatening.

This leaves Big Tech companies to keep the audiences while gradually pushing out the conservative content creators. No one is banned outright; that would invite too much backlash and bad press. Instead, they are quarantined, their videos are demonetized, their accounts are shadowbanned, and their sites are removed from the search algorithms.

If free speech is too abstract an issue to motivate people to rally against Big Tech’s abuses, perhaps the exploitation of content creators and anti-competitive practices might make them more sympathetic. After all, it can be difficult to understand why possible hate speech from trolls is sometimes a necessary evil in preserving the greater good of unregulated speech for the majority; it is not hard at all to feel outrage at talented people being screwed over repeatedly and bloated companies unfairly eliminating competition.

Moreover, seeing Big Tech censorship as a business issue more than a philosophical one also sheds light on the larger problem that affects everyone: they will have less choice, both as producers and consumers. The internet was, and could still be, a fertile ground for new ideas and ways of thinking as well as the ideal place for content creators and people wanting something different in their media. 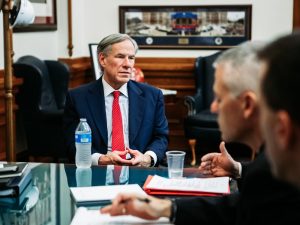 Will Texas Lead The American Resurgence From Coronavirus Lockdown?