How Long is Kevin Durant Out For? Nets Star in COVID Quarantine Update 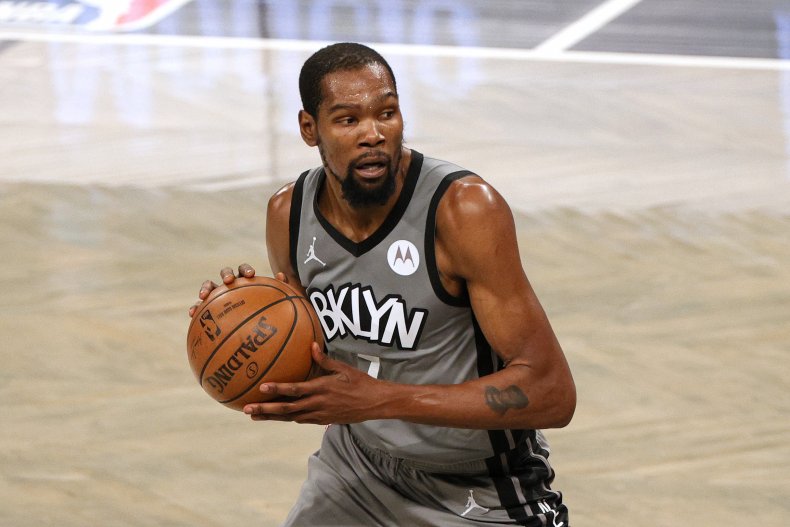 Brooklyn Nets star Kevin Durant is expected to miss up to four games as he requires a seven-day quarantine after being exposed to someone who tested positive for coronavirus.

The two-time NBA Finals MVP played on Sunday in the Nets’ 123-122 loss to the Washington Wizards but will now have to isolate for up to a week to comply with the NBA’s COVID-19 health and safety protocols, as per ESPN and The Athletic.

The Nets’ official Twitter account confirmed Durant had been ruled out of Tuesday’s home game against the Utah Jazz because of “health and safety protocols.”

Aside from the matchup against the Jazz, Durant will also miss home games against the Philadelphia 76ers on Thursday and against the Oklahoma City Thunder on Sunday, as well as a trip to Memphis to face the Grizzlies on Friday.

He will be allowed to return as soon as January 12, when the Nets play the Denver Nuggets, should he continue to test negative for coronavirus over the next seven days.

According to ESPN, the 32-year-old has tested negative for the virus three times recently and has continued to register coronavirus antibodies.

The Centers for Disease Control and Prevention defines antibodies as “proteins that help fight off infections and can provide protection against getting that disease again.”

Durant was among four Nets players who tested positive for COVID-19 in March, just over two weeks after the NBA suspended its season on March 11 after Utah Jazz center Rudy Gobert became the first player to test positive for coronavirus.

Durant missed the entirety of last season as he recovered from an Achilles injury he suffered in Game 5 of the 2019 NBA Finals against the Toronto Raptors but has hit the ground running in his first campaign in Brooklyn, averaging 28.2 points, seven rebounds and 4.8 assists per game so far.

His week-long absence comes at a difficult time for the Nets, who fell to 3-4 after losing at home to the Wizards on Sunday, their second straight loss and the fourth in the last five games. The Nets are already three games behind the Eastern Conference leaders Sixers, who along with the Jazz are the only team with a record above .500 out of Brooklyn’s next four opponents.

As of Tuesday morning, over 20.8 million cases of coronavirus have been reported in the U.S—the highest tally in the world—and over 353,600 deaths of the over 1.85 million fatalities recorded worldwide so far.

There have been almost 85.7 million confirmed cases globally since the outbreak of coronavirus was first identified in Wuhan, a city located in China’s central Hubei province, in December 2019.

Kevin Durant #7 of the Brooklyn Nets during the second half of the game against the Washington Wizards at Barclays Center, Brooklyn, on January 3. The Wizards won 123-122. Sarah Stier/Getty 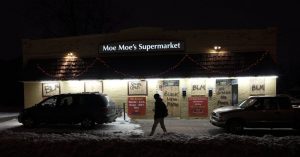 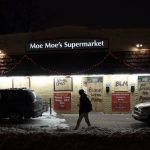 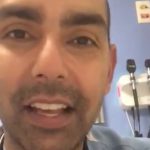 Here's what one ER doctor says is a 'big difference' between the first and second COVID-19 surges in Mass. 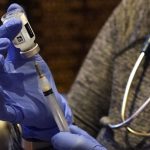 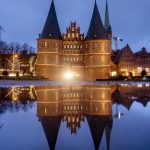