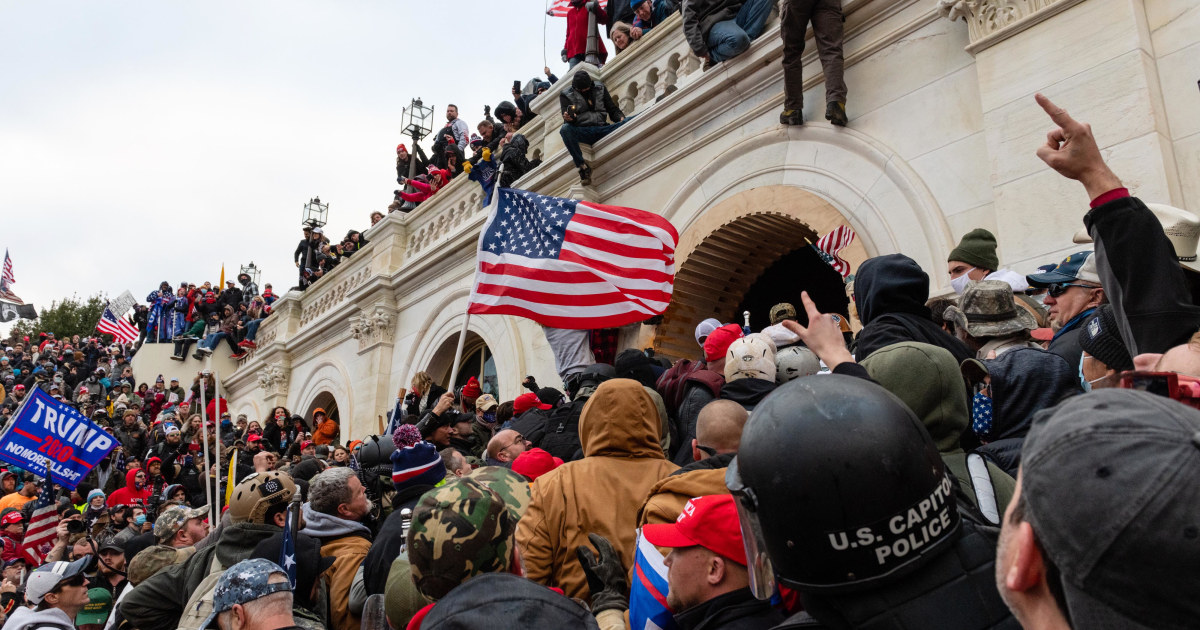 WASHINGTON — The House voted Wednesday to establish a select committee to investigate the Jan. 6 attack at the U.S. Capitol, the only step needed to formalize the panel’s creation.

The House voted 222 to 190, with two Republicans joining all present Democrat in authorizing the committee.

Rep. Adam Kinzinger, of Illinois, and Liz Cheney, of Wyoming, were the only Republicans to vote in favor of the committee.

“It’s not my favored option,” Kinzinger told Chicago-based television station Fox 32. “But the point is, we can’t keep pretending like Jan. 6 didn’t happen. We need full accounting for it and then we can move on.”

Earlier this month, Speaker Nancy Pelosi announced the panel as “complementary, not instead of” the bipartisan commission that already passed in the House and then was blocked by Senate Republicans in May.

The earlier legislation, which would have established a bipartisan panel to examine the attack, failed a key procedural hurdle after 54 senators voted in favor, falling short of the 60 votes needed. There has been no progress in convincing enough Republican senators to support the bill and end a filibuster.

“It’s a second-best option. I would have strongly preferred the first bill that we voted on, which would have stood up a 9/11-style commission,” Rep. Elissa Slotkin, D-Mich., said Wednesday. “We can’t just sweep everything under the rug. So it’s important because the American people need to have a clear understanding of what happened on that day so it doesn’t happen again.”

“I think he caused the riot,” Lamb said. “And it’s one of the questions we need to answer. It’s sad that we have to talk about it in that way, but he clearly had a big role. And I think people deserve to know how far that went.”

The select committee will have 13 members, 5 of whom will be chosen by Pelosi in consultation with Republican leader Kevin McCarthy. Democrats have been pushing for a probe of the attack on the Capitol, while many Republicans have argued the process would become overly politicized.

“It’s up to the Speaker,” said Cheney, when asked if she would serve on the committee.

In an email Tuesday, his office told lawmakers that “this select committee is likely to pursue a partisan agenda to politicize the January 6th attack instead of conducting a good faith investigative effort into the actions leading up to and the security failures of the 6th.”

In an unusual split screen, while lawmakers vote on the committee in Washington, some House Republicans are set to join Trump at the U.S.-Mexico border. Many of those lawmakers will cast a vote to oppose the commission — which will likely focus significant time investigating Trump — using a proxy while attending a political event with Trump.

Rep. Jim Banks, R-Ind., the head of Republican Study Committee, which helped organize the trip, said it was important because “carrying on the Trump legacy on immigration” is his “top priority.”

The committee, which is heavily weighted towards Democrats, would be comprised entirely of House members. Pelosi will have the authority to select its chair. The committee will also have the power to subpoena witnesses and documents.

Republican members could be considered by Pelosi to be added to the panel, such as Cheney and Kinzinger. But the membership likely won’t be announced until after passage.

Teaganne Finn is a political reporter for NBC News. 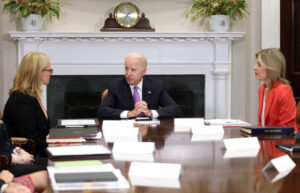 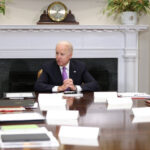 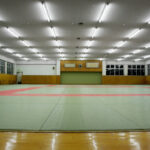 Child dies after being thrown 27 times in judo class 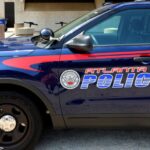