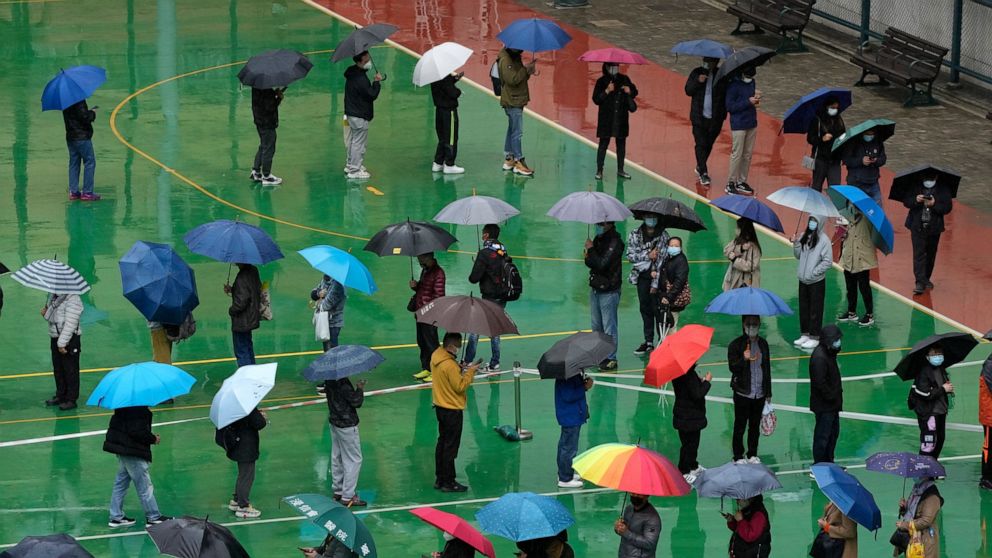 HONG KONG — Hong Kong will test its entire population of 7.5 million people for COVID-19 in March, the city’s leader said Tuesday, as it grapples with its worst outbreak driven by the omicron variant.

She said testing capacity will be boosted to 1 million a day or more.

“Since we have a population of some 7 million people, testing will take about seven days,” she said.

Hong Kong has reported about 5,000 new daily infections since Feb. 15, with the cases threatening to overwhelm its healthcare system. Since the current surge began at the beginning of the year, the city has recorded nearly 54,000 cases and 145 deaths.

The order for citywide testing comes after mainland Chinese authorities dispatched epidemiologists, health workers and other medical resources last week to help contain the outbreak in the semi-autonomous Chinese city.

Hong Kong has largely aligned itself with mainland China’s “zero-COVID-19” policy, which aims to totally stamp out outbreaks, even as many other countries are shifting their approach to living with the virus.

Lockdowns of entire cities have been imposed in a number of areas of the mainland, but Lam said no such measure is currently being considered in Hong Kong because it is “not realistic.”

She also denied that the central Chinese government is giving instructions to Hong Kong on how to handle the epidemic.

The “zero-COVID-19” strategy means that Hong Kong authorities often take measures such as locking down residential estates for mass testing when positive cases are detected, imposing strict quarantine requirements on travelers and ordering the shuttering of businesses.

The rapid surge of infections in the city has threatened to overwhelm its healthcare system.

Health officials said last week that hospitals were already at 90% of capacity and isolation facilities were full. People who test positive for the virus in Hong Kong must either be admitted to a hospital or a quarantine facility.

Lam acknowledged on Tuesday that the city’s isolation facilities are “severely inadequate” and that it is “working very hard with the full support of the central authorities” to build more.

Current social-distancing measures, such as a ban on dining at restaurants after 6 p.m. and the closure of businesses such as gyms and bars, will be extended until April 20.

“This is not good news to the sectors affected, but really at this stage of the pandemic we have no choice but to take these measures,” Lam said.

She said the city hopes to boost its vaccination rate to 90% by early March.

Other measures announced Tuesday include ending the school year early and moving the normal July-August summer holidays forward to March and April so that schools can be turned into facilities for testing, isolation and vaccination.

Flight bans from countries classified as high risk, including Australia, Canada, India, Nepal, Pakistan, the Philippines, Britain and the U.S., will be extended to April 20. 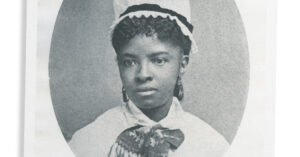 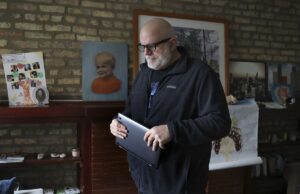 Should doctors who spread false information about COVID-19 lose their medical licenses? Some states say yes, others say no