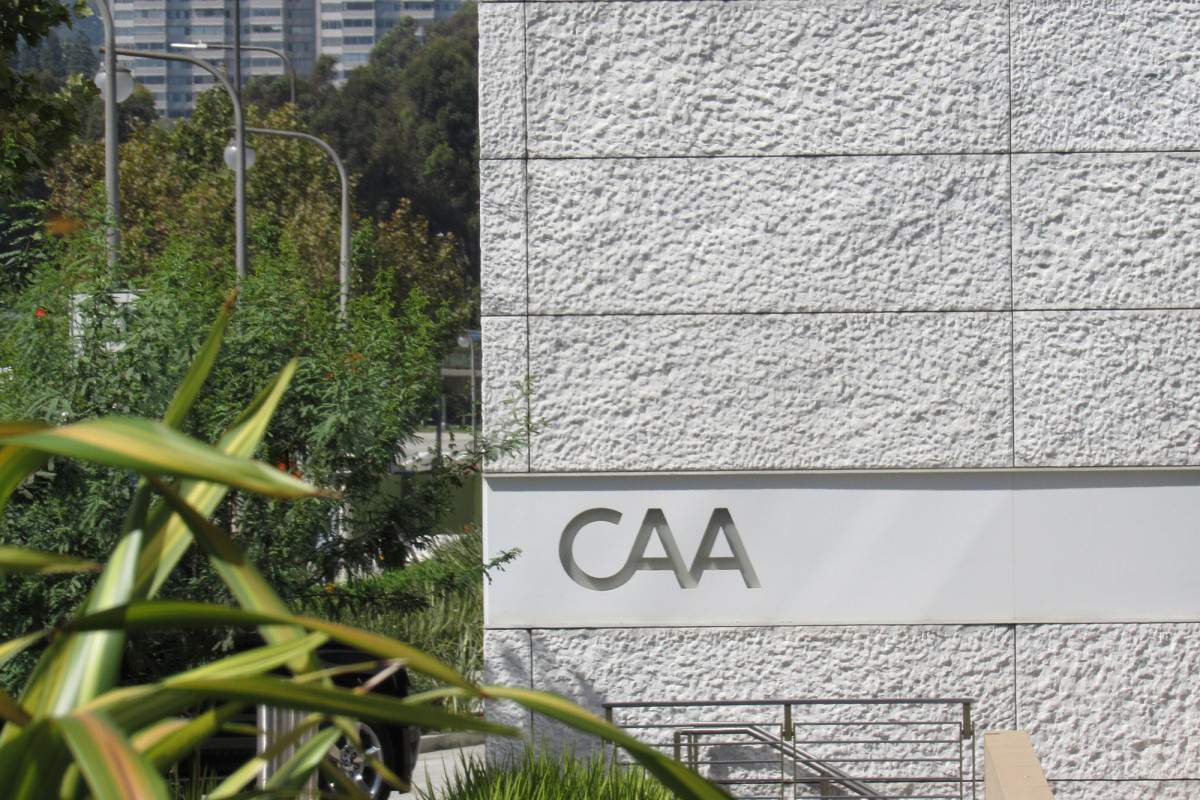 Glitzy Hollywood talent agency, CAA, which reps the likes of Brad Pitt, Reese Witherspoon and Meryl Streep, announced a significant round of layoffs and furloughs on Tuesday.

The Los Angeles-based firm said it plans to layoff approximately 90 agents and executives this week and to furlough roughly 275 assistants and other staff.

A CAA spokeswoman said the cuts were made in light of “greater visibility into the COVID-19 challenges of fiscal year 2021.”

“This is a painful and unprecedented moment, and words are insufficient,” the rep said. “Today, we simply say that we extend our sincere appreciation and deepest gratitude to our departing colleagues.”

CAA will continue to fully pay the health plan premiums for those being furloughed, it said.

Like most of Hollywood, CAA has been weakened by the coronavirus, which has shuttered Tinseltown’s film and TV production since mid-March. But unlike its top rivals WME and UTA, CAA has held off on major layoffs until now.

In April, CAA said it would implement proportionate company-wide pay cuts in order to stave off furloughs, with co-chairmen Richard Lovett, Bryan Lourd and Kevin Huvane pledging to forgo salaries for the rest of 2020.

Earlier this month, the agency also acknowledged the financial toll reopening some of its biggest offices, including those in LA, New York and Nashville, would take on the company.

Citing the cost of modifying the offices and purchasing cleaning supplies and masks, the agency said it would not welcome workers back until January 2021.

CAA’s two biggest competitors have also felt the sting of the virus crisis. In May, WME said it would slash about 300 jobs, or 20 percent of its workforce, and its parent company Endeavor, which had a workforce of 7,500 employees, furloughed or cut the pay of 2,500 staffers.

UTA implemented company-wide pay cuts in March following cuts to over 170 jobs along with furloughs in May. 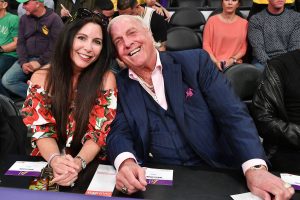 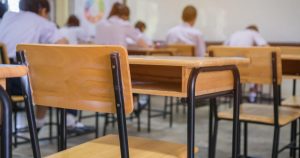 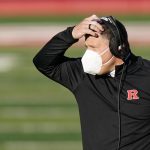 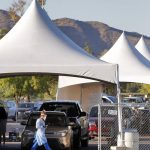 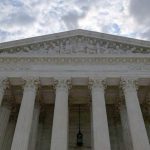 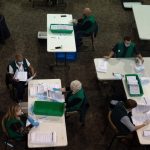