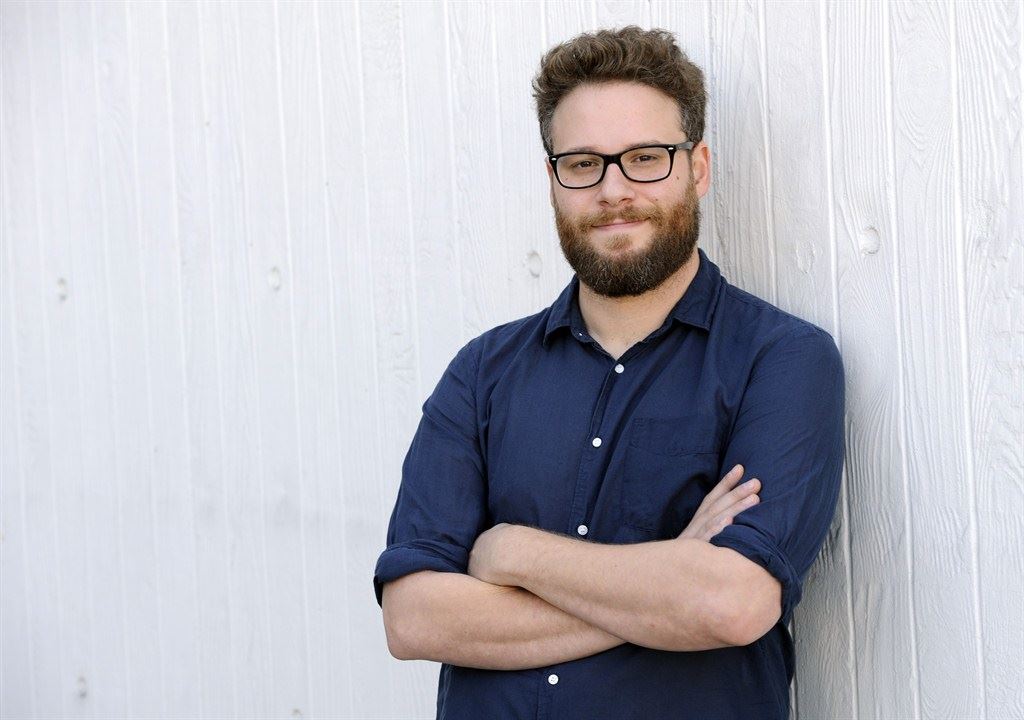 As the George Floyd protests devolved into looting, vandalism, and arson that destroyed black lives, black livelihoods, and black monuments, celebrities decided to fork over cash to pay the bail money of those arrested for the violence. Chrissy Teigen, Seth Rogan, Steve Carell, Don Cheadle, Ben Schwartz, Lil Nas X, Harry Styles, and Kehlani together raised $20 million for the Minnesota Freedom Fund, which pays bail fees in Minneapolis, where police heinously killed Floyd and where the riots first broke out. The fund pays bail for everyone arrested in the city, so that includes those arrested for looting and burning black businesses.

More than 33,000 Americans reached out to these actors’ agents to register their frustration, Adam Guillette, president of Accuracy in Media, told PJ Media on Tuesday.

“Each night, Americans are watching violent protests on the streets wondering how these people are able to commit these acts again night after night. Many of them have had their bail money paid by wealthy celebrities who choose high-level security for themselves but put the rest of us at tremendous risk,” Guillette said.

Guillette noted that “there’s no easy way for them to tell who they’re paying the bail money for.” While these celebrities could be footing the bill to let a peaceful protester go free, it is “just as likely” they are paying to set loose a criminal who was “burning down oftentimes minority-owned businesses.”

“I understand their desire to do something but there are far better causes to support,” he quipped.

The Accuracy in Media president noted that local leaders have suggested that white supremacists or agitators from out of state had instigated the riots in Minneapolis.

“If that’s true, Seth Rogen and Don Cheadle are paying the bail money for white supremacists or out-of-state instigators. Would they claim that is being done out of support for racial justice?” Guillette quipped.

The Accuracy in Media president also noted Seth Rogan’s response to an insistence that “All lives matter.”

“Shut the f— up,” the actor wrote. Responding to another comment, he added, “F— off. You don’t deserve my movies anymore. Stop watching my shit.”

Guillette insisted that these actors and celebrities are “insulated on Twitter” and he insisted the social media platform is not an “ideal place for discourse and communication.”

Partially for that reason, he directed outraged Americans to reach out to the agents who represent these celebrities.

“Real people are real upset with a real bad decision,” he noted.

Hollywood Celebrities and Democrats, But I Repeat Myself, Raise Bail Money for Domestic Terrorists 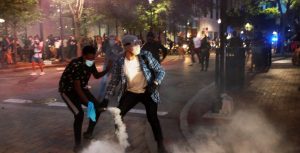 LAPD: Homicides Up 250% During Past Week of 'Defund Police' Peaceful Protests 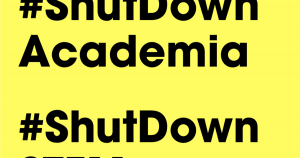 Scientists to go on one-day strike to protest institutional racism