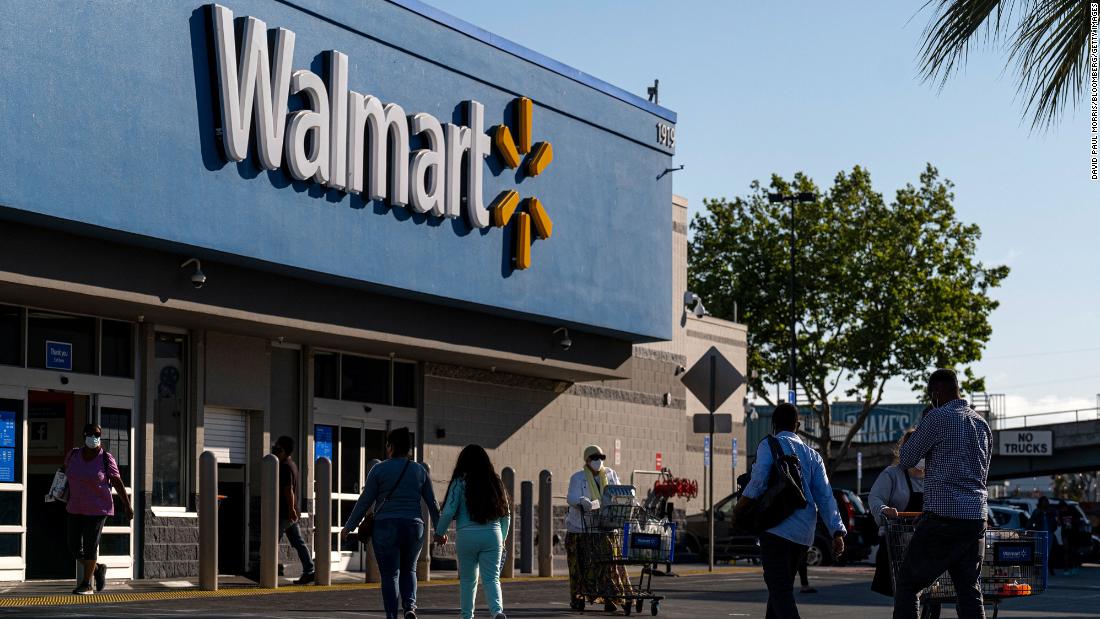 President Biden issued a proclamation commemorating Indigenous Peoples’ Day Friday and acknowledged the destruction of native communities that followed the arrival of Christopher Columbus in North America in the 15th Century.
“Today, we also acknowledge the painful history of wrongs and atrocities that many European explorers inflicted on Tribal Nations and Indigenous communities,” Biden wrote in Friday’s proclamation. “It is a measure of our greatness as a Nation that we do not seek to bury these shameful episodes of our past — that we face them honestly, we bring them to the light and we do all we can to address them,”
More than 100 US cities have replaced Columbus Day with Indigenous Peoples’ Day, including Seattle, Los Angeles, Denver, Phoenix and San Francisco. Several states including Minnesota, Alaska, Vermont and Oregon have chosen to celebrate Indigenous People’s Day as well.
On Friday, White house press secretary Jen Psaki said Columbus Day will continue to be designated as a federal holiday, but noted the significance of Biden’s proclamation. “Recognizing today as Indigenous Peoples’ Day is something that the President felt strongly about personally, he’s happy to be the first president to celebrate and to make it, the history of moving forward.”
Here’s what will be open and closed on Monday.
Most supermarkets
Most drug stores
Starbucks (SBUX) and Dunkin’ Donuts
Target (CBDY)
National parks
FedEx (FDX) and UPS (UPS) — Both will operate as normal and most retail locations will remain open.
Any agencies or institutions operated by the government, such as libraries, federal offices, and DMVs.
The Federal Reserve Bank
Most banks will be closed, one exception is TD Bank.
US Postal Services: USPS will not be delivering mail and post offices will be closed. 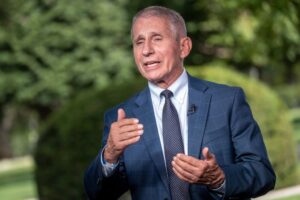 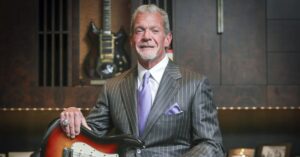