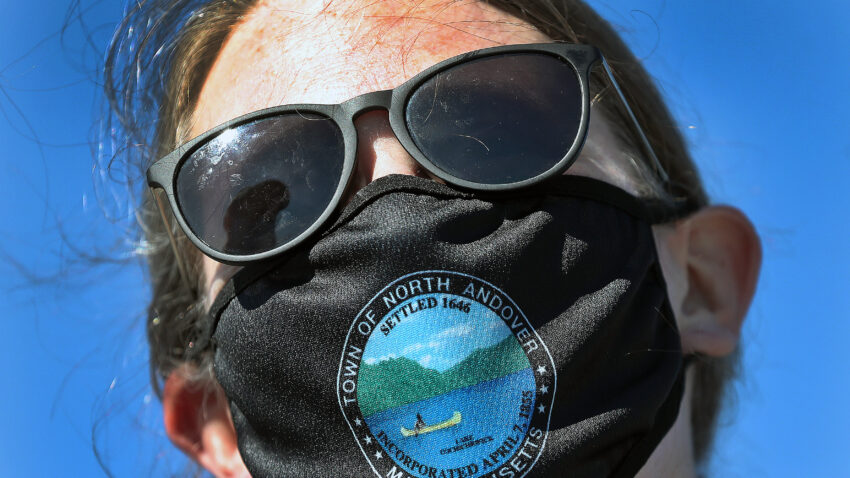 Last week, North Andover earned the unenviable distinction of having the highest rate of new COVID-19 infections in Massachusetts, largely due to an outbreak at Merrimack College.

But with no evidence so far of community spread, the town’s elected officials are objecting to state rules holding them back in the reopening process.

In a letter to Gov. Charlie Baker this week, North Andover’s Board of Selectmen asked his administration to reconsider the use of its color-coded coronavirus map to allow communities to move to the next step of the reopening process and said the state should consider “carving out obvious clusters in colleges and universities out of Town numbers moving forward.”

Under an emergency order signed by Baker last week, only “lower risk” communities were allowed to move to the second step of Phase 3, which loosens outdoor gathering limits and capacity restrictions for a number of business sectors. The stage also allows indoor performance venues and certain higher-contact recreational attractions, like laser tag, to reopen for the first time since the pandemic.

Higher-risk cities and towns must remain in the first step of Phase 3 until they report three consecutive weeks in the state’s gray, green, or yellow categories, indicating less than eight new daily COVID-19 cases per 100,000 residents.

North Andover was one of 29 communities that was held back after going into the “red” zone for averaging eight daily cases per 100,000 residents. In fact, North Andover skyrocketed to the top of the statewide list with a rate of 26.2 daily cases per 100,000 residents over the previous two weeks after an outbreak at Merrimack that led to 110 people testing positive for COVID-19.

However, town officials have said public health data, as well as conversations with state officials, indicate there is no evidence of any community spread in North Andover. And without the “isolated” Merrimack cases, their incidence rate would be 3.8 cases per 100,000 residents, which would put North Andover in the green zone. As of last week when North Andover was held back from moving forward in Phase 3, 93 of the town’s 109 cases were affiliated with the college.

In an interview Wednesday afternoon, Board of Selectmen Chairman Chris Nobile told Boston.com that the fact North Andover was nevertheless being held back due to its inclusion in the red zone was “arbitrary” and “grossly unfair.”

Nobile noted that the majority of Merrimack College’s campus, including Monican Hall dormitory where the cluster originated, is physically located in neighboring Andover. While stressing that the town was committed to doing whatever it could to help the college manage the outbreak, Nobile said North Andover’s health officials technically do not even have jurisdiction over the dorms.

In his letter, Nobile credited Merrimack for its fast action to stem the outbreak; last week, college officials reported only 11 positive COVID-19 cases out of 4,447 tests.

Still, he says 43 businesses in North Andover — many of which had already suffered from the Merrimack Valley gas explosions in 2018 — are feeling the economic toll of the resulting higher-risk designation.

“Life isn’t always fair, but this is something that is under our control as a community and as the governor can determine,” he said.

Nobile said the issue is less about reopening things like laser tag than it is the effects of lower capacity limits for businesses that are already open, as well as the town’s library and The Stevens Estate, a popular wedding venue that must continue to abide by a 50-person outdoor gathering limit compared to the 100-person limit in lower-risk communities.

In a separate letter to Baker, the town’s state legislative delegation expressed concern about the “significant, negative impact on North Andover small businesses” as restrictions are loosened in nearby communities (even if neighboring Lawrence, Haverhill, Methuen, and Middleton face the same restrictions on the higher-risk list).

“These local businesses, many of who are small, mom and pop shops, fear they will be unable to stay afloat and forced to close if they are unable to resume operating when surrounding communities have that ability,” said the letter Monday signed by state Sens. Diana DiZoglio and Bruce Tarr and state Reps. Christina Minicucci and Tram Nyugen.

The bipartisan group added that it was “critical to consider all the factors at play when determining if a community is high or low risk.”

A spokesperson for the Baker administration noted Wednesday that the state’s COVID-19 response command center works with local leaders when a community enters the “red” zone to understand the cause of the elevated infections and develop a targeted response. State officials have particularly focused on communities with “persistently” high rates of the coronavirus.

Going forward, communities will only be required to return to the first step of Phase 3 if they are classified in the red zone in three straight weekly reports. As the governor noted last week, they expect that some towns may “bounce around” between categories due to isolated events.

North Andover, which was placed in the higher-risk category after two weeks in the red zone, was “as good an example as any,” Baker said, acknowledging that the reason the town went “from green to red” was because of Merrimack College.

“It’s because of the testing that we’re doing in the colleges, and the tracing follow-up, that made it possible for people to figure that one out and contain it, and that’s exactly the sort of thing we’re going to continue to do as aggressively as we can going forward,” Baker said.

Still, the administration has made no indication that it plans to exclude college COVID-19 case numbers when assessing local risk levels.

Nobile says North Andover’s predicament could be a “case study” for other smaller towns in college-saturated Massachusetts — drawing a distinction between the many schools that are embedded in cities like Boston and campuses that are somewhat more removed from their host communities but could still have a disproportionate impact on their numbers.

“I think it would be a disappointment that there’s not more attunement and sensitivity to the situation,” Nobile said. “The stakes are simply that businesses and the library and the Stevens Estate — all these establishments that have been doing the right thing — and a community that has been doing the right thing, and reducing and flattening the curve, gets penalized.” 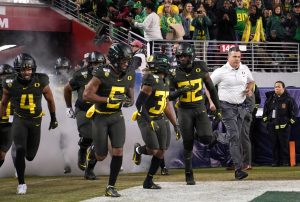 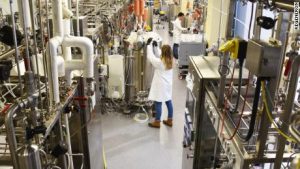