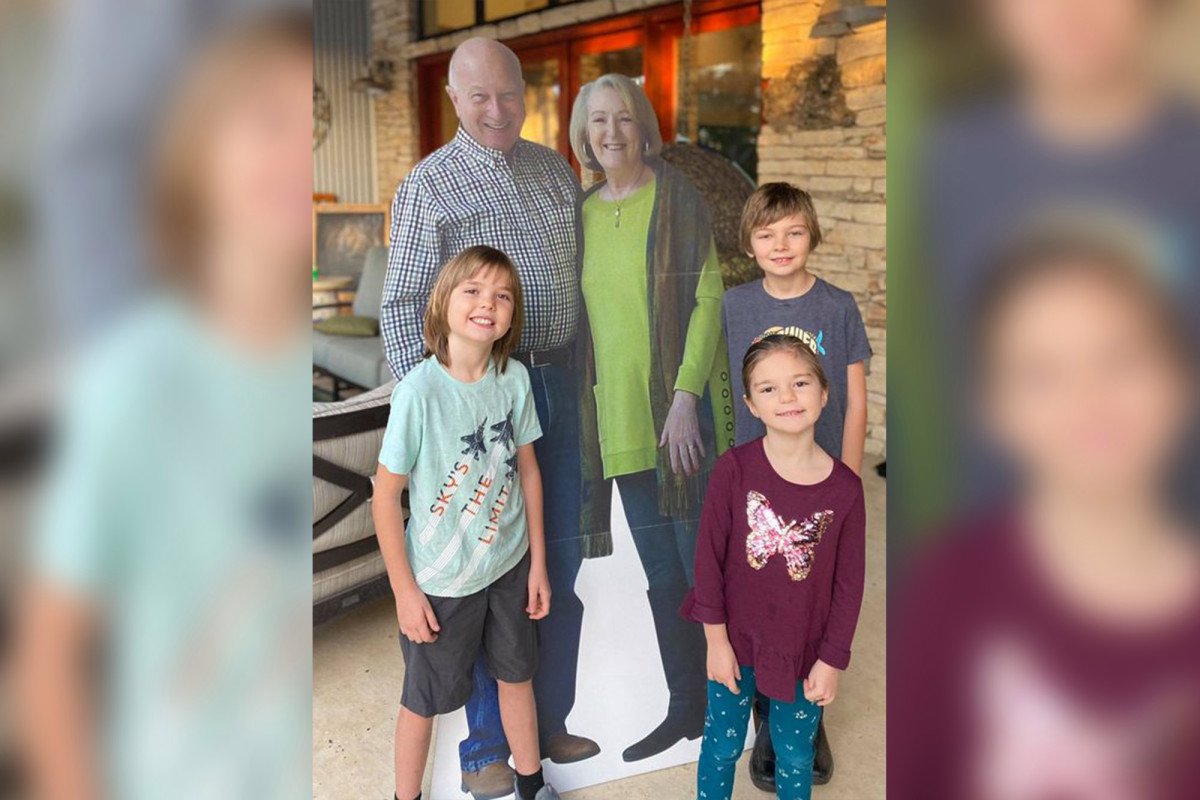 A pair of Texas grandparents found a creative way to appear with their loved ones during the holidays — by sending cardboard cutouts of themselves.

Missy and Barry Buchanan told “Good Morning America” they sent two of the massive 6-foot self replicas to their grandchildren in Texas and California for Thanksgiving and Christmas celebrations.

The Buchanans’ daughter in California, Mindy Whittington, told “GMA” she burst out laughing when she received the package.

“My mom had told me that she was sending a large package for the Thanksgiving table,” Whittington said.

“We were just in stitches, we could not stop laughing. We were not expecting 6-foot cutouts of my parents.”

Missy Buchanan said of the cutouts: “It’s a reminder that there’s still something to laugh about.” 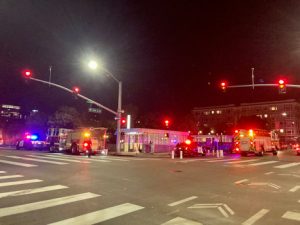 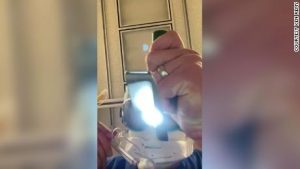