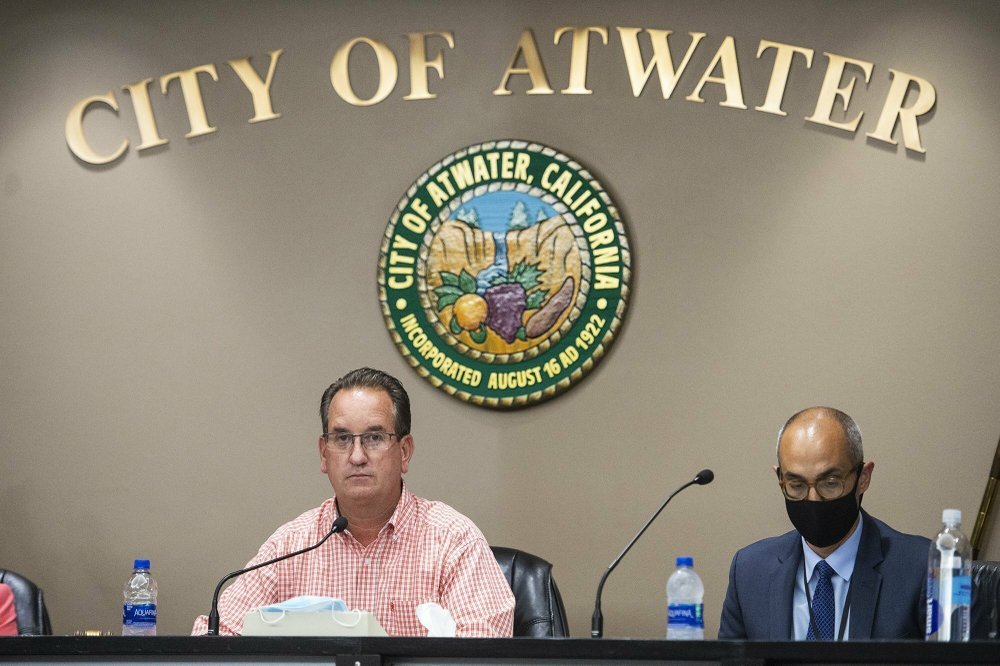 By DON THOMPSON | The Associated Press

SACRAMENTO — Gov. Gavin Newsom is using new powers to withhold money from two cities in California’s Central Valley that are defying his health orders by allowing all businesses to open during the pandemic.

Newsom blocked nearly $65,000 from Atwater in Merced County and more than $35,000 from Coalinga in Fresno County, the first installments of $2.5 billion in federal funds that cities and counties across the state risk losing if they don’t toe the line on coronavirus safeguards.

The state’s Office of Emergency Services sent letters to the cities last week notifying officials that they risked losing more money if they didn’t withdraw resolutions defying the state’s orders. The city councils in both cities met Monday and stuck with their resolutions.

“We chose our path and we prepared for it.” Atwater Mayor Paul Creighton said.

Creighton said the governor is abandoning the small city even as he devotes more resources and federal money to combat a virus surge in the Central Valley. Creighton said sentiment in his city of 29,000 seems to be running about 80-20 in defiance of the governor.

Newsom was granted the power to block the money in the new state budget that took effect earlier this month. The cities lost the first one-sixth of their money but can get the rest if they rescind their resolutions, Office of Emergency Services spokesman Brian Ferguson said.

Atwater is eligible for $389,000 and Coalinga for $216,000 in assistance through the state’s Coronavirus Relief Fund.

On Monday, Newsom announced he would spend $52 million in the Central Valley to improve virus testing and provide other help to residents in the agricultural region that has a high population of Hispanics, a group disproportionately harmed by the virus. The state also is sending strike teams of health care workers to help hospitals handle the additional cases.

California Health and Human Services Secretary Dr. Mark Ghaly said Tuesday the rate of hospitalizations statewide is slowing and in some parts even flattening.

“We don’t see that in the Central Valley,” he said.

Merced County on Monday reported its highest-ever number of virus hospitalizations, while Fresno County is just below its highest level. Health officials in the two counties did not respond to telephone and email requests for comment on the cities’ defiance.

Virus cases in California started surging in early June and in early July Newsom reimposed shutdown orders on many businesses while also barring indoor religious services and in-school instruction for students in most of the state.

“It’s just politics, that we have the word ‘sanctuary’ for businesses and faith-based (organizations),” Creighton said, adding that, “We support ‘open and safe’ — masks, social distancing.”

The money from the state fund would have gone to help local businesses hard hit during the pandemic, to buy more personal protective equipment, and to more education and outreach, he said.

“Everything we need that money to do, we’re not going to be able to do now,” Creighton said.

City officials would like to sue the state, he said, but can’t afford to fight that battle. 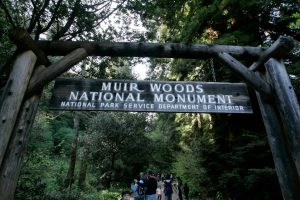 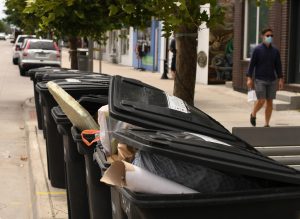 Denver’s war on plastics: Another casualty of COVID-19