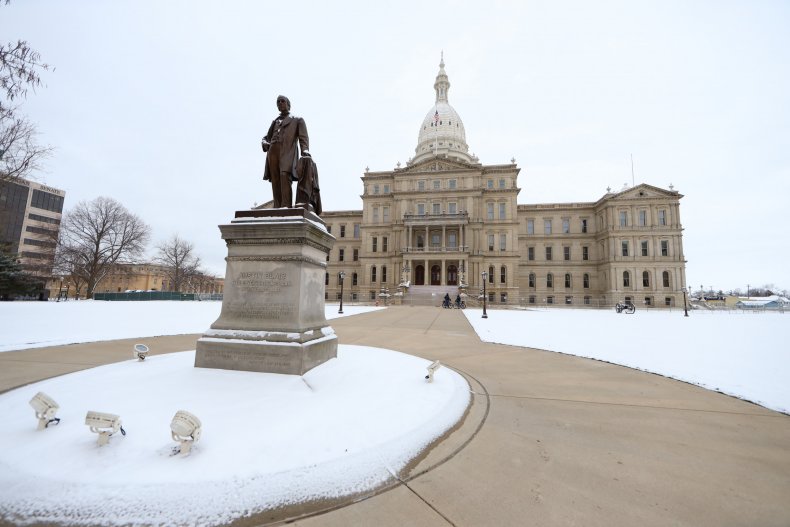 The Michigan State Senate passed a series of bills Tuesday that would ban the enforcement of vaccine and mask mandates in that state’s schools.

While the GOP-led Senate passed the measures in a partisan 19-15 vote, the bills will very likely be vetoed by Michigan Governor Gretchen Whitmer, a Democrat. Whitmer has previously shot down a number of laws aimed at banning the wearing of masks and vaccine requirements.

Despite Whitmer hesitating to enforce a statewide mandate on masks and vaccines, she has made her position on the matter clear, issuing a statement in August supporting any school’s decision to require masks.

The bills were drafted despite the fact that there are currently no statewide vaccine or mask mandates for schools in Michigan.

Democrats criticized the bills as an unnecessary measure that would promote conspiracy theories and make it harder for schools to stop the spread of COVID-19.

“It is very clear that the school districts, the schools that have not put in place or where their health departments have not put in place the simple, effective procedure of having masks are the ones that are still continuing to put their student body and the families of their student body at risk for what is still a highly contagious, potentially deadly disease,” said Democratic state Senator Erika Geiss.

Republican senators, though, shot back, stating that the decision on masking and vaccinating children should fall onto individual parents. “Just because you disagree with another parent’s decision, you have no right to make that decision for them,” said state Senator Lana Theis.

Theis also stated that mask and vaccine mandates were “driving people apart,” and that the bills were more about providing equal education to all Michigan students. She also introduced legislation that would make schools with individual mask mandates provide opt-out waivers for students.

Additionally, Newsweek reported that a University of Michigan study showed that Michigan schools without mask mandates had 61 percent more COVID-19 cases than schools that did mandate masks.

“Due to the circulating and highly contagious Delta variant, CDC recommends universal indoor masking by all students [age 2 and older], staff, teachers, and visitors to K-12 schools, regardless of vaccination status,” the CDC website said.

“Screening testing, ventilation, handwashing and respiratory etiquette, staying home when sick and getting tested, contact tracing in combination with quarantine and isolation, and cleaning and disinfection are also important layers of prevention to keep schools safe,” the website continued.

Newsweek reached out to Governor Whitmer’s office for comment. 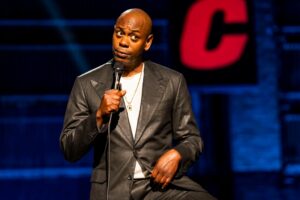 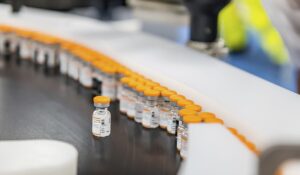