The Giants’ COVID-19 scare this week appears to be more of a testing glitch than an outbreak of the virus.

The team issued a statement on Thursday saying Bio-Reference Laboratories, which handles their testing, “is experiencing an unusually high number of false positives using the Rapid Mesa Test at our facility. With the exception of one individual, all of the positive Mesa test results over the last two days have come back negative through PCR testing. The laboratory is working with experts to determine the source of the problem.”

The one individual is running backs coach Burton Burns, who Joe Judge said on Wednesday was a confirmed positive and has been coaching virtually from home since his diagnosis on Tuesday. Judge said that Burns was one of 13 members of the organization who tested positive in their rapid tests that day and the only one who was confirmed positive through PCR testing.

An unknown number of Giants personnel tested positive on Wednesday. Running back Saquon Barkley, safety Xavier McKinney and guard Matt Skura were all isolated and held out of practice due to COVID protocols. Barkley and McKinney were placed on reserve/COVID late in the day. The Giants are awaiting final word on their PCR tests before allowing them to rejoin the team.

If negative, all three players could be available for Sunday’s game against the Raiders, although Barkley’s ankle injury remains a source of concern for his availability.

The Giants said they are temporarily halting the use of the Rapid Mesa Test and administering PCR tests only to their players and personnel while the NFL and Bio-Reference Laboratories continue to monitor the situation. Players who are not still being assessed under COVID protocols will return to the building on Thursday afternoon for practice, which is scheduled for around 1:30 p.m. 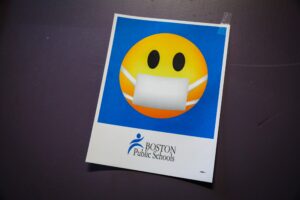 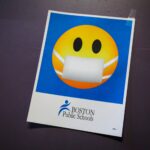 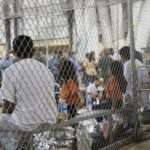 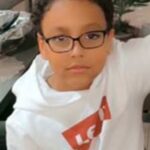 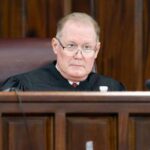