Preseason games will be back this year. More importantly to Joe Judge, so too will preseason joint training camp sessions. And while the details have not been finalized, the Giants are planning on spending time on the practice field with both the Browns and the Patriots this August.

“I’m a big fan of them,” Judge said of the workouts that feature two teams for several days. “I think it’s a great time to get your team in training camp to break the monotony, get some competition against friendly opponents in both programs.”

The Giants face the Browns in Cleveland on Aug. 22 and figure to be working at that team’s facility in Berea, Ohio, in the days leading up to it. They host the Patriots on Aug. 29, but Judge said the Giants are planning to hold the practices before that game in Foxborough. Next year, when the Patriots host the traditional preseason finale between the two organizations, they plan to switch with the Patriots practicing in New Jersey.

The joint practices figure to provide the bulk of the work for the starters and veterans, leaving the actual preseason games as an opportunity to judge the play of rookies and those battling for roster spots.

Judge did not go into these ventures lightly. He has longstanding relationships with the head coach of each team, having known Kevin Stefanski of the Browns since their days as rival high school quarterbacks in the Philadelphia suburbs, and having worked under Bill Belichick for seven seasons with the Patriots.

“One of the things you try to find is teams that will schematically help you with some of the things you will see throughout the season, but most importantly you want to go out there and have a good quality practice,” Judge said. “The guys are going to compete, and you want to make sure they keep it between the lines and guys are not playing dirty or doing anything outside the whistle. It’s important to know the coaches and the type of program you are going against.”

NOTES & QUOTES: Judge gave something of an update on TE Kyle Rudolph, who underwent shoulder surgery shortly after signing with the Giants in March. “Kyle obviously had the offseason surgery and we have to check with the doctors where they feel he is at a certain point,” he said. “In terms of the rehab and where he’s going to be, we have to make sure they can build the conditioning and football movement and not just be pain free and make sure he’s structurally safe [before he returns to the field]” … Judge said first-round pick Kadarius Toney is “getting better every day” and continues to impress despite missing portions of practices throughout the minicamp. “Like all of our players, the more we get them on the field, football movements and the conditioning improves, the better he will play,” Judge said. “He did enough stuff [Wednesday] that we can build on. There’s things we had to correct and make sure that we can help him do it more efficiently going forward, but I’m pleased with the progress he made.” 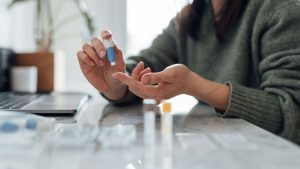 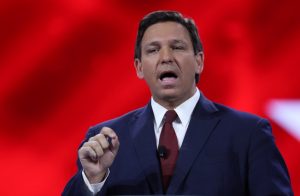 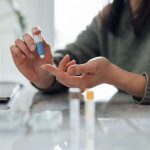 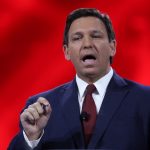 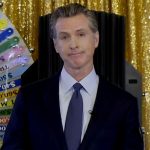