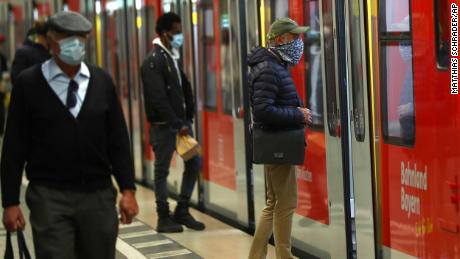 Toennies, the company that owns the meat processing facility in Guetersloh, halfway between Dortmund and Hanover, temporarily shut the plant down on Wednesday afternoon.
Gereon Schulze Althoff, the director of quality management and veterinary services at the company, said the plant had a number of foreign workers who have traveled in recent weeks and might have been carrying the virus with them. He said the workers and their welfare are the priority for the company.
However, he admitted that maintaining social distancing was not easy at the facility. “Our plants have not been built for a pandemic,” Schulze Althoff said at a news conference on Wednesday.
The local government in Guetersloh closed all daycare centers and schools starting Thursday, but did not impose a general lockdown. “The district of Guetersloh clearly exceeded the critical mark of 50 new infections per 100,000 inhabitants in seven days,” the city’s crisis team said in a statement. 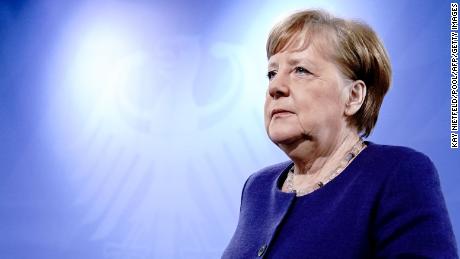 A federal agreement between the German states says that if the rate of new infections surpasses 50 per 100,000 people in seven days, authorities should consider imposing measures to contain the outbreak.
German chancellor Angela Merkel announced Wednesday that a ban on large events in the country will be extended until at least the end of October.
Speaking after a meeting in Berlin with the premiers of Germany’s 16 states, Merkel urged caution as the country moved towards further easing of coronavirus restrictions. Merkel said that physical distancing rules will remain in place across Germany. 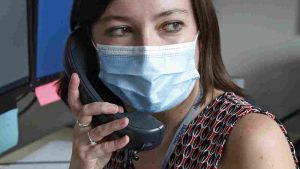 As States Reopen, Do They Have The Workforce They Need To Stop Coronavirus Outbreaks?