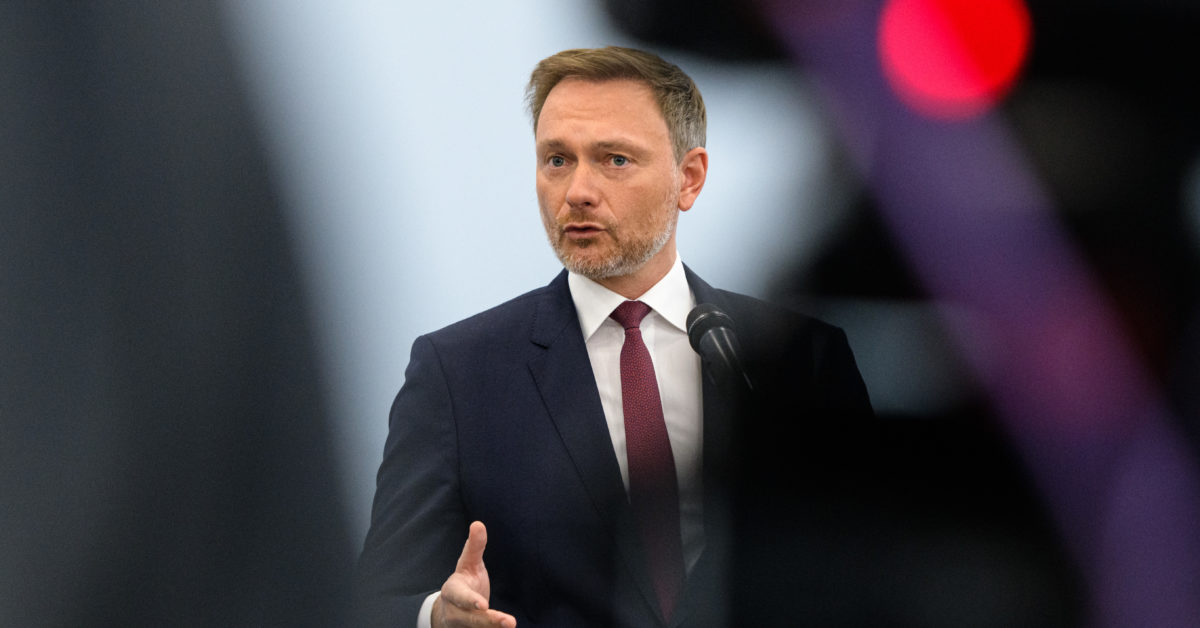 The vow came from Christian Lindner, head of the pro-business Free Democrats (FDP), one of three parties working to form a coalition to replace outgoing Chancellor Angela Merkel’s government. While the FDP is the smallest of the three parties, Lindner is seen as the front-runner to become Germany’s next finance minister.

“The Bundestag majority of the [Social Democrats], Greens and FDP is excluding the instruments of lockdown and curfew,” Lindner told the German tabloid Bild, referencing the three coalition partners. The group could finalize negotiations by early December, although the timeline is still in question.

Lindner’s remarks came a day after Germany marked a single-day record with 37,120 new COVID-19 infections — the second-straight day it had done so. And on Saturday, Germany’s disease control agency reported the seven-day average of new infections per 100,000 people had jumped to 183.7 from 145.1 a week ago. The agency also noted there had been 142 coronavirus deaths over the past 24 hours, up from 90 the prior week.

The situation has caused some German state leaders to warn a new lockdown might be needed.

But Linder insisted the country could get by without such measures.

The FDP leader told Bild he wanted to resume free rapid tests for Germans, a practice that ended in October as part of an effort to encourage more people to get vaccinated. Linder argued the decision was “premature” and suggested keeping the free tests “until spring.”

Resuming this type of testing, he told the publication, “would be a building block to keep control.”

Germany is just one of numerous European countries experiencing a rise in coronavirus cases, with the World Health Organization saying the region was now the global pandemic’s “epicenter.” In response, some governments have reimposed certain pandemic restrictions and offered booster vaccine shots. 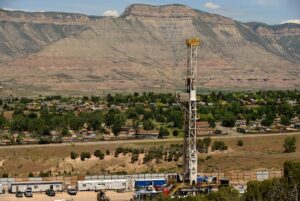 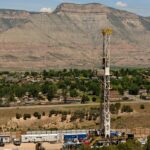 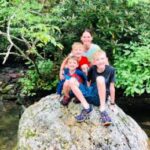 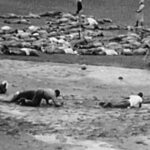 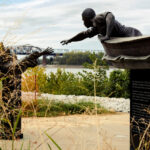 Will World-Class Architecture Bring Civic Pride Back to Memphis?