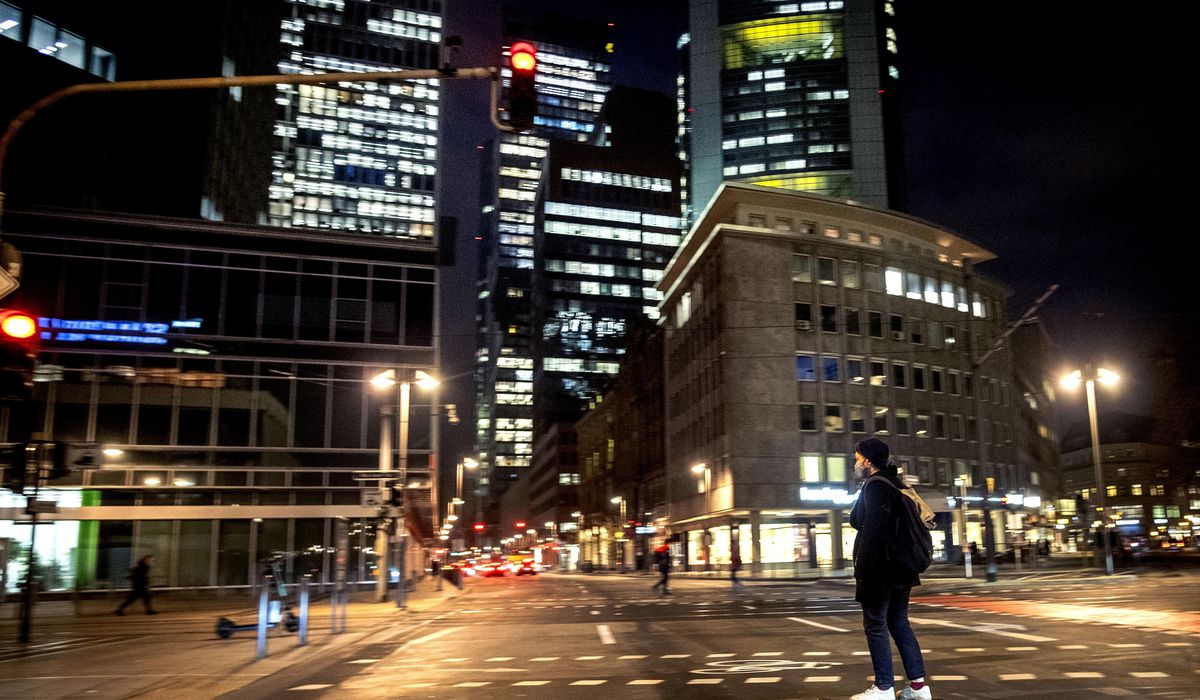 BERLIN (AP) – Germany hit another grim milestone in the coronavirus pandemic on Friday, ticking above 1 million confirmed cases of COVID-19.

The Robert Koch Institute, the country’s disease control center, said that Germany’s 16 states reported 22,806 cases overnight for a total since the start of the outbreak of 1,006,394.

Despite the high number of infections, Germany has seen fewer deaths than many other European countries, with 15,586 – compared with more than 50,000 in Britain, Italy and France, for example.

A rapid response to the initial outbreak, massive testing and a robust hospital system have been credited with helping keep the fatalities down. A total of 696,100 people have recovered from the virus, according to the Robert Koch Institute’s figures.

The country is almost a month in to a so-called “wave-breaker” shutdown instituted Nov. 2 after an alarming rise in daily figures to new record highs. Friday’s total was slightly less than that reported a week ago and officials say the new measures have succeeded in halting the surge.

But Chancellor Angela Merkel and state governors decided earlier this week to extend the shutdown well into December and add more restrictions to try to now bring the numbers down to below 50 per 100,000 inhabitants each week. It’s only at that level or below that officials say they can effectively trace outbreaks to implement quarantines when necessary.

Currently the country is seeing about 138 cases per 100,000 according to the Robert Koch Institute. 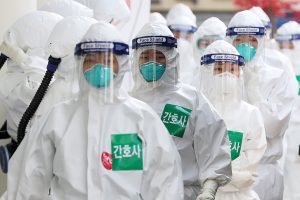