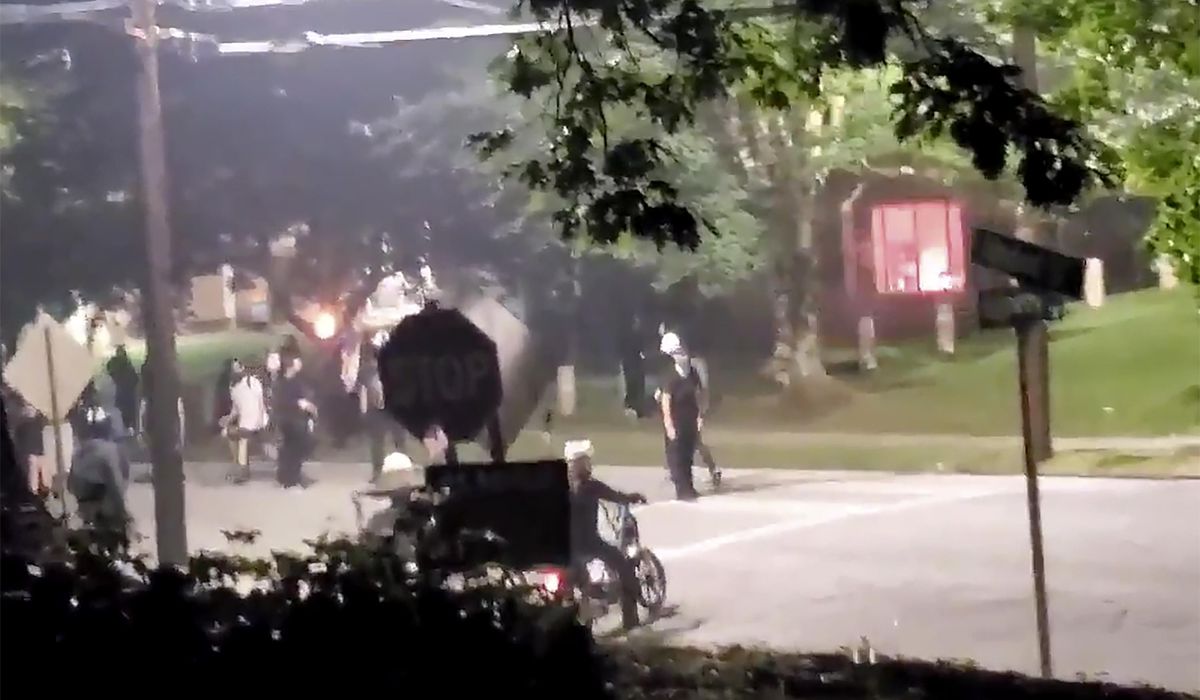 ATLANTA — The Georgia State Patrol headquarters in Atlanta was vandalized early Sunday by protesters who appeared to set off at least one firework inside the building.

Video showed several dozen people outside and the sound of drums being played in the background. Smoke could be seen through a glass window of the building after the red flash that looked to be coming from inside.

Windows were broken, and it appeared staff members were being treated with oxygen following the incident, WGCL-TV reported.

A group of about 35 to 40 people were walking in the street around 2 a.m., said Kimberly Krautter, who recorded video of the fire. “Only about three or four people” looked to be trying to vandalize the building, she said.

“The bulk of the protest kept moving down the road,” Krautter added, noting that the demonstration was peaceful before the fire started.

Protests have taken place in Atlanta over the past month in response to the deaths of Rayshard Brooks and George Floyd, but the subject of this protest wasn’t clear, Krautter said.

The building is located about 3 miles (5 kilometers) southeast of downtown. It also houses a number of other state agencies, WGCL-TV reported.

Neither Georgia State Patrol nor Atlanta Police immediately responded to emailed requests for comment by The Associated Press. 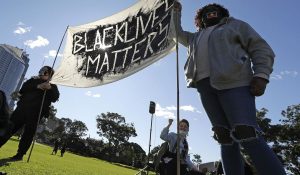 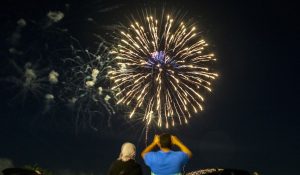