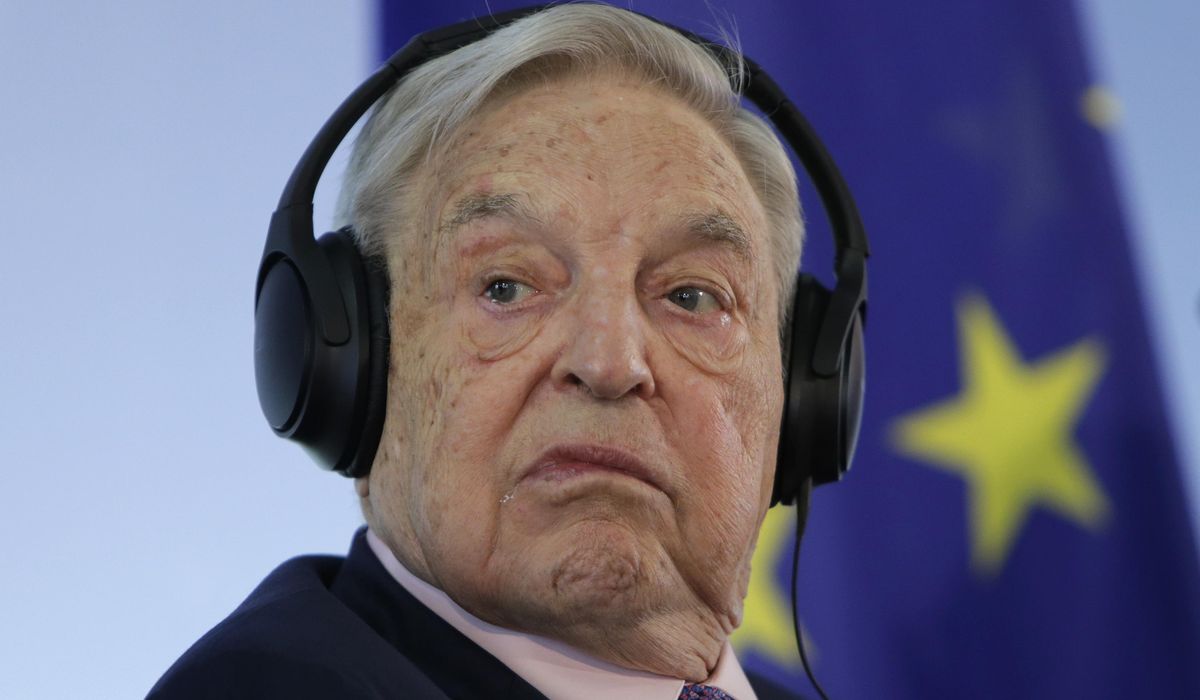 The Green New Deal Network (GNDN), a coalition of 15 groups such as the Sunrise Movement and MoveOn.org, targeted the Arizona Democrat over her opposition to President Biden’s $3.5 trillion social spending bill.

Activists held up signs demanding Ms. Sinema back the spending package. Some of the signs read, “Stop running, start listening” and “You work for us.”

It is unclear if Ms. Sinema was running in the marathon or just observing. An avid marathoner, she broke her foot running a race in Washington state in June.

“Sinema’s constituents had to fly to the Boston Marathon to find her,” said Ellen Sciales, a spokeswoman for the Sunrise Movement. “Stop obstructing and deliver.”

The GNDN and its members have strong financial ties with Mr. Soros.

At the time, the Open Society Foundation highlighted GNDN as one of the lead groups it was funding to “build a movement … that [will] create millions of family-sustaining union jobs, ensure racial and gender equity, and take action on climate at the scale and scope the crisis demands.”

“We want to enable grassroots organizations to engage the public on the need for Congress to go big, go bold, and go right away,” said Tom Perriello, executive director of the Open Society Foundation’s U.S. division.

This is not the first time that Mr. Soros, a political megadonor, has been found to be bankrolling groups targeting Ms. Sinema. Living United for Change in Arizona (LUCHA) came under fire this month for accosting the senator while she was teaching a class at Arizona State University.

According to the Open Society Foundation’s records, LUCHA received nearly $2 million for “policy advocacy” as of 2019.

Neither the Open Society Foundation nor the GNDN responded to requests for comment. 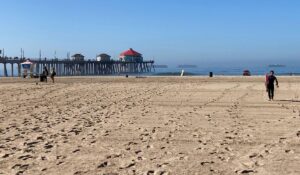 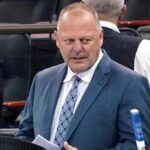 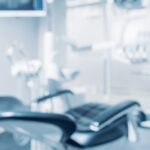