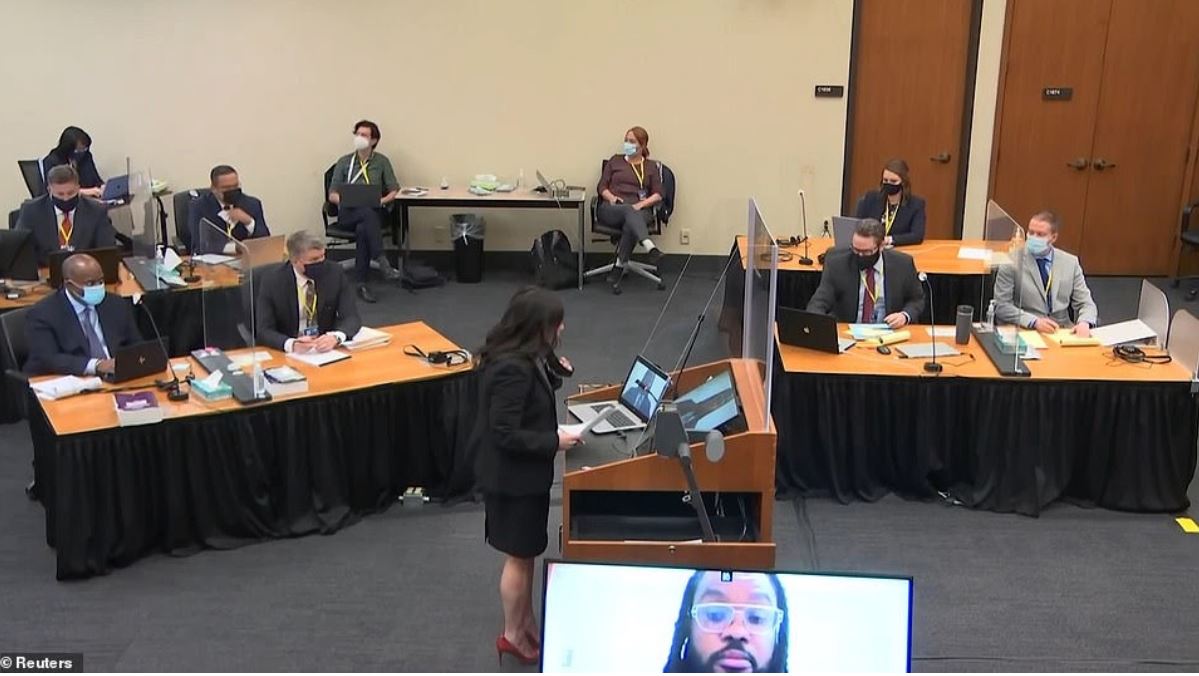 Will George Floyd’s pal testify about what condition Floyd was in before he died?

More police officials testified for the state on procedures and the use of excessive force during Day 7 of the Derek Chauvin murder trial. But before proceedings unfolded, Morries Lester Hall appeared in court via Zoom video link to hear the court’s decision on whether or not to grant his motion to quash the subpoena calling for him to give testimony.

Hall, 42, a long-standing friend who was with George Floyd in his SUV when police apprehended him, believes that testifying could lead to drug dealing and potential third-degree murder charges.

His lawyer Adrienne Cousins argued he would still incriminate himself even if he only testified about Floyd’s condition.

“Your honor, at this point in time Mr. Hall has no immunity,” his lawyer, Adrienne Cousins, told the judge Tuesday morning. “He has been provided no immunity, no protection for his testimony whatsoever.”

“And because of that Mr. Hall is invoking his Fifth Amendment privilege against self-incrimination in several key areas of questioning that we believe he would face.”

On May 25th, 2020, Hall reportedly also used fake bills at Cup Foods convenience store, and according to fiancee Courtney Ross sold Floyd illegal pills, enabling Floyd’s opiate addiction. Friends Hall and Shawanda Hill have shared that Floyd reportedly fell asleep in the Mercedes Benz before cops showed up. Fentanyl can make you sleepy as confirmed during the trial.

It was in a surprise motion last week that Hall asked not to be called as a witness in the murder trial.

But Hennepin County District Judge Peter Cahill didn’t entirely agree and suggested that Hall could address his friend’s state before his death without incriminating himself.

Cahill said he would rule on the issue later in the trial, but warned Tuesday that Hall could face contempt charges if he refused to testify at all.

“This isn’t the final ruling,” the judge said. “We need to tread carefully, obviously. Fifth Amendment right is a broad one.”

Cousins also points out that Hall could still face future charges just by being “in proximity” to Floyd before the deadly encounter with the police.

Defense attorney Eric Nelson will be submitting the proposed questions for Hall and Cousins to review, and a decision is expected in the coming days.

Hall gave Officer Thomas Lane a phony name at the scene of Floyd’s death and later fled the state before Texas Rangers caught up with him there. Coroners found fentanyl in Floyd’s system, and Ross testified earlier at the trial that Floyd had purchased drugs from Hall in the past.

As the trial heads into its second week, the world continues to deliberate on whether George Floyd’s alleged ‘murderer’ was in fact a racist. Some things to consider: Officer Alexander Kueng is black. Officer Derek Chauvin visited the hospital. Floyd had swallowed illegal pills and was high. He resisted arrest, regardless of his reason. He was acting suspiciously. He’s overdosed on pills before and also has swallowed illegal pills in a previous arrest.

Hall’s testimony will not only incriminate him to third-degree murder charges but could help establish that George Floyd died of an overdose.

Had drugs not been involved, would have George Floyd died? Meanwhile, if Derek Chauvin had not held him down, would have he died?

Did George Floyd Kill George Floyd? He almost overdosed in March. In May 2020 he almost suffered a heart attack after swallowing pills to stash them away from cops. 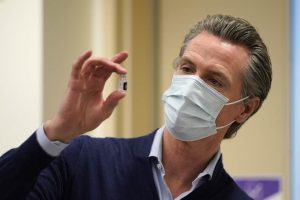 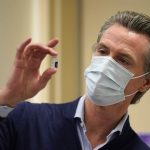 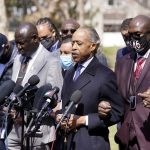 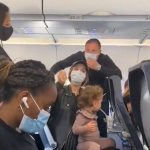 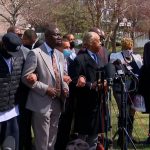