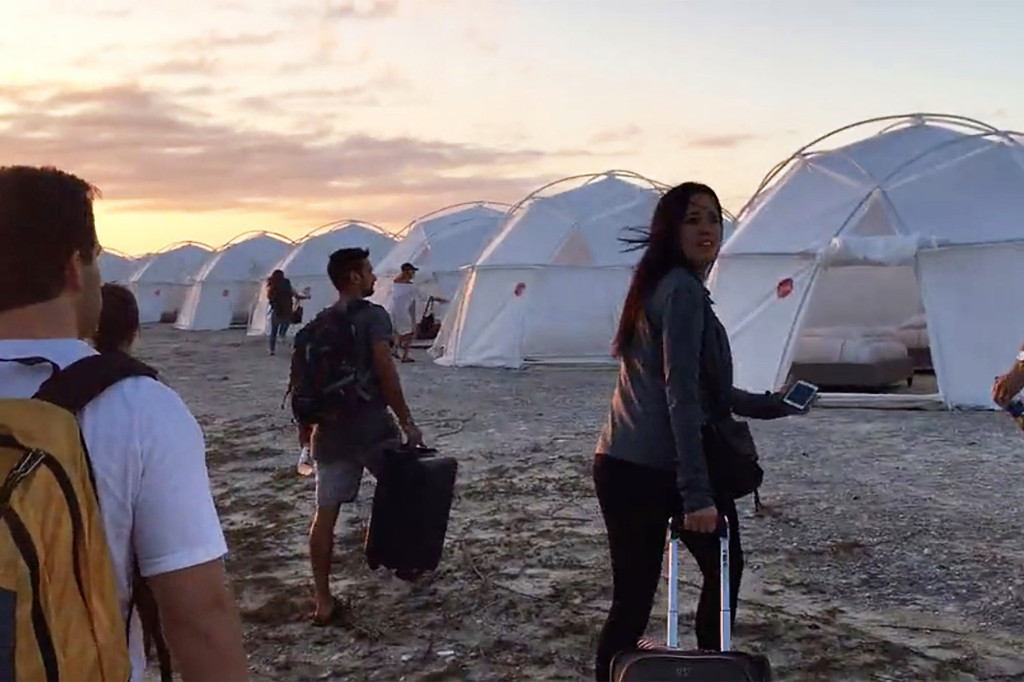 Fyre Festival fraudster Billy McFarland, now imprisoned in Ohio, told The Post he has tested positive for the coronavirus.

“Tested positive for COVID today,” McFarland told a Post reporter on Thursday night. “Being put in isolation in a big room with 160 other people who have it at this jail.”

McFarland, 28, who’s serving a six-year sentence for fraud, was denied compassionate release in April from the Elkton Federal Correctional Institution in Lisbon, Ohio.

In an exclusive Post interview in early April, the Short Hills, NJ, native said he wasn’t scared of catching the deadly coronavirus.

“I’m feeling fine, but it’s scary. There are a lot of older guys here and not so healthy,” he said. “Elderly people who are at the greatest medical risk should definitely be considered for release.”

But later that month, McFarland’s lawyers cited a pre-existing health condition and petitioned for his release from Elkton, where some 25 percent of inmates tested positive for COVID-19, and the National Guard was sent to help control the outbreak. 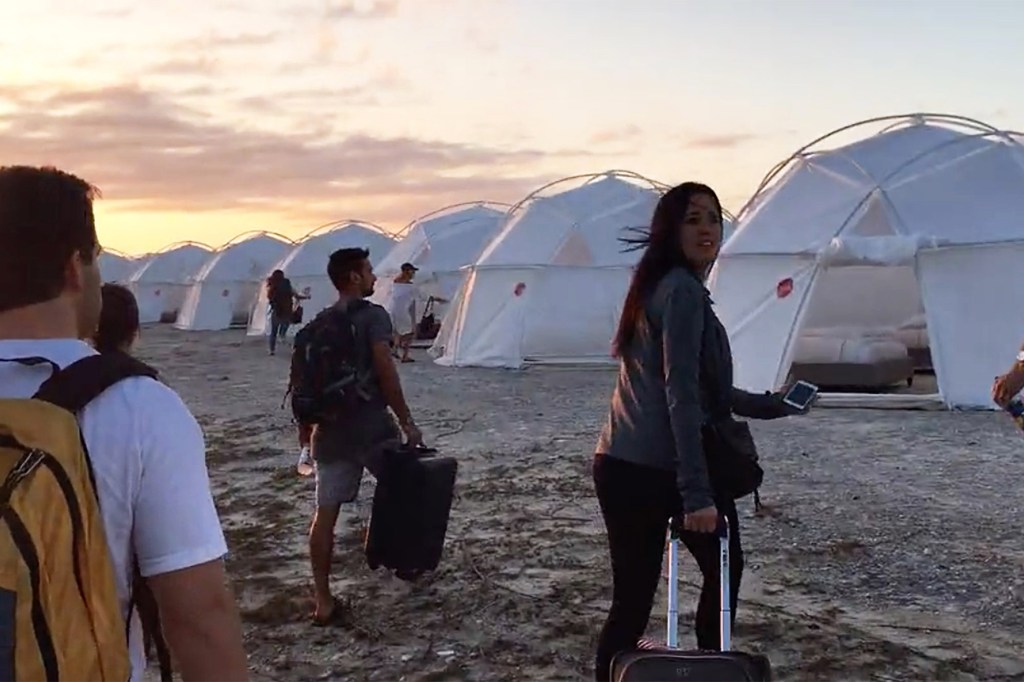 Attendees arriving at the tents at Fyre Festival in the Bahamas. 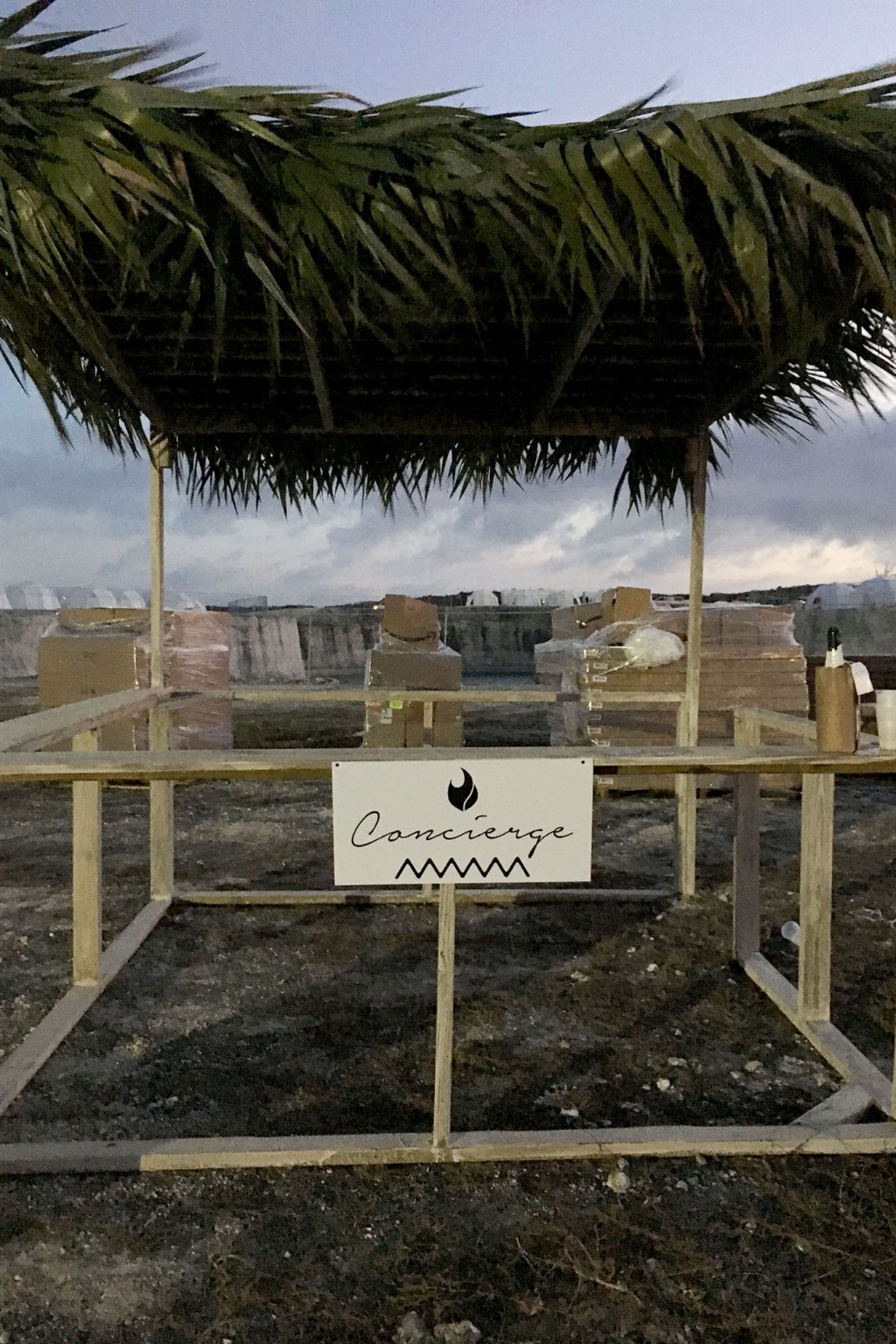 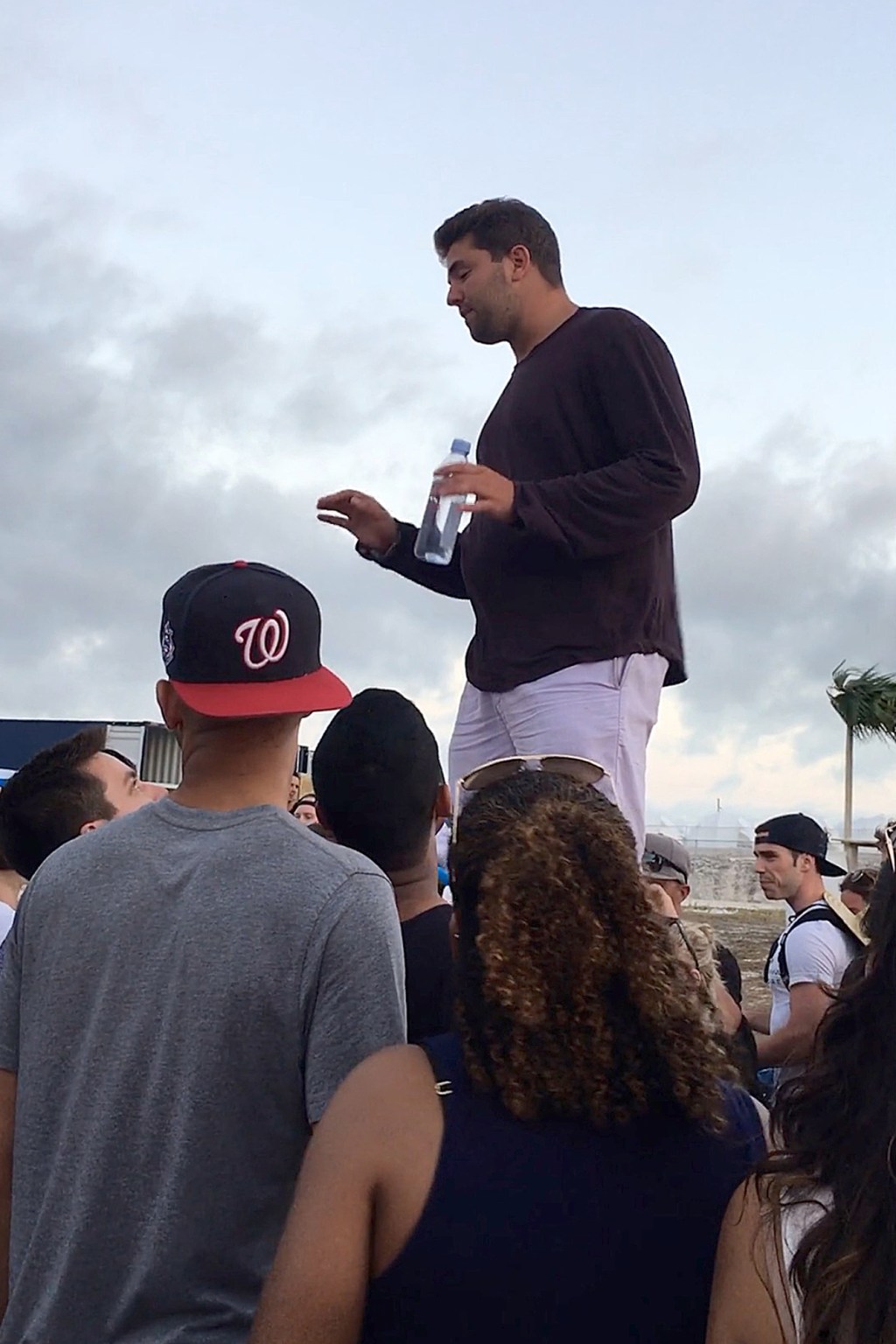 Billy McFarland talking to attendees at the festival. 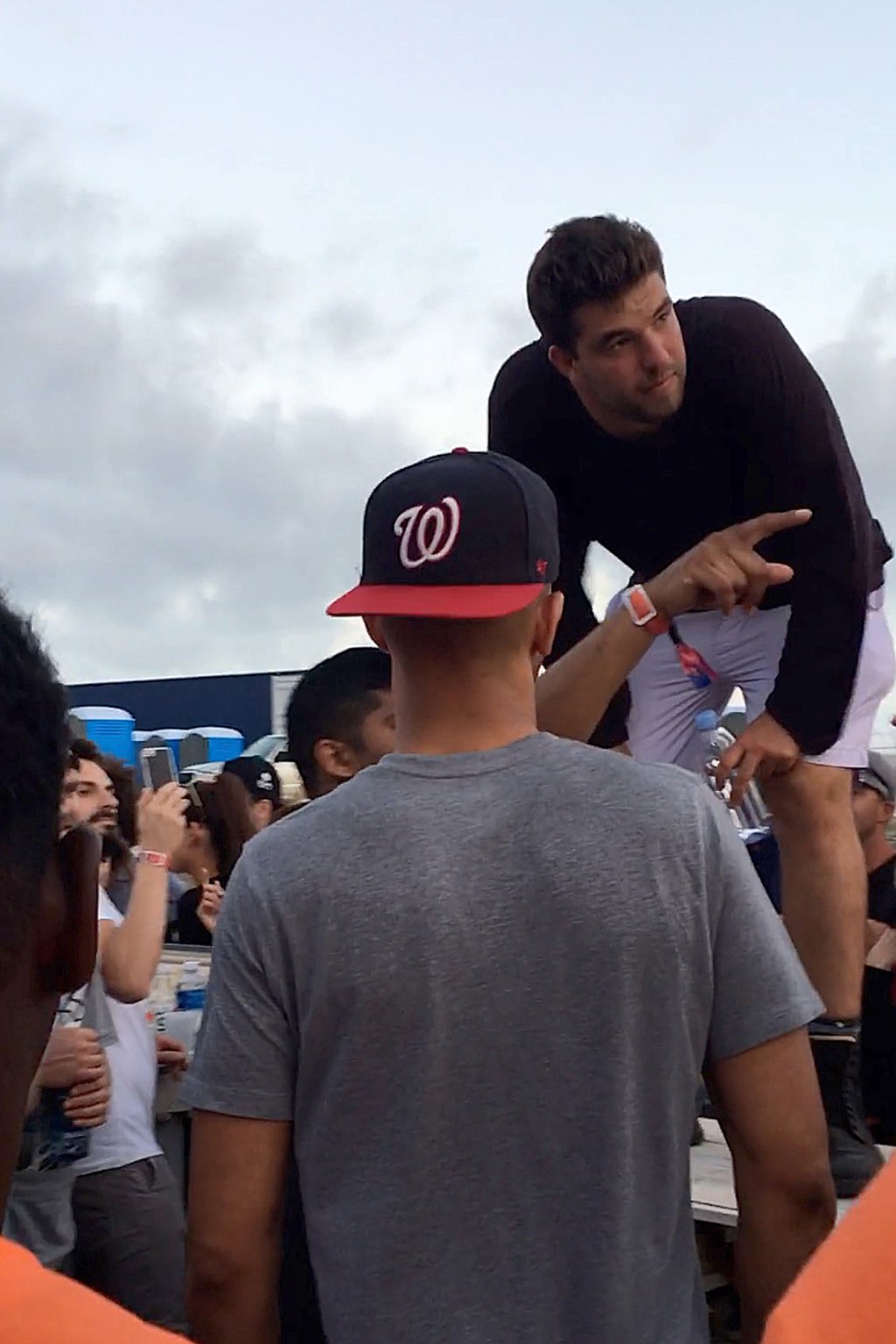 The white woman who claimed to be African-American in 2015,…

On Thursday, an Elkton inmate named Jebriel, whom McFarland’s referred to as his “right hand man,” called The Post as McFarland was being taken to quarantine.

“He’s not dying, I don’t think,” said Jebriel, who asked to withhold his last name for privacy reasons. “It feels like we’re sitting ducks in here. They wait until they’re unresponsive to take people to the hospital.”

In June, the Marshall Project, which covers criminal justice, reported that “the coronavirus had arrived at the Elkton Federal Correctional Institution, where, as one prisoner put it, there were suddenly ‘people walking around looking like the living dead.’”

According to his Federal Bureau of Prisons record, McFarland’s scheduled release date is Aug. 30, 2023.