Alternative NewsGovernmentWorld
12 May at 8:47 pm 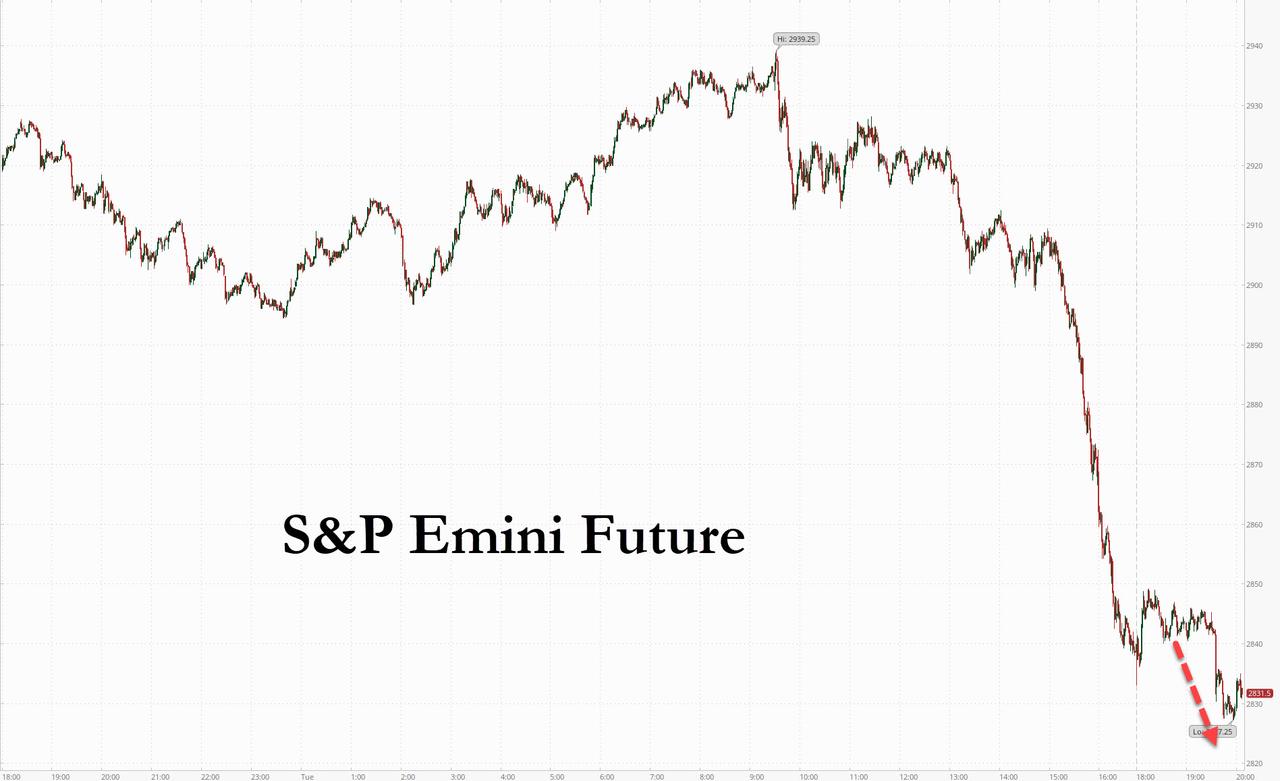 Just hours after futures tumbled following a report that Republican Senator Graham and GOP Senators have introduced a bill sanctioning China for human rights abuses and over its treatment of Uighurs, moments ago futures took another leg lower on the back of an AFP report that Republican senators proposed legislation that would empower President Donald Trump to slap sanctions on China if Beijing does not give a “full accounting” for the coronavirus outbreak.

In other words, unless there was something lost in translation, Trump will have a carte blanche to sanction China on two account: the Uighurs and Beijing’s secrecy over the origin of the coronavirus pandemic.

“The Chinese Communist Party must be held accountable for the detrimental role they played in this pandemic,” said Senator Jim Inhofe, one of the sponsors of the “COVID-19 Accountability Act”, adding that China’s “outright deception of the origin and spread of the virus cost the world valuable time and lives as it began to spread.”

The legislation will give Trump 60 days to certify to Congress that China has provided a full accounting on the COVID-19 outbreak to an investigation that could be led by the United States and its allies, or a United Nations body like the World Health Organization. Of course, China has repeatedly refused to allow any such “accounting” to the WHO; one can imagine how it will respond when a US body demands similar “accounting.”

As a reminder, yesterday Beijing banned roughly 35% of Australian beef imports due to the country’s demand a probe into the coronavirus origins be launched.

But wait, it gets better: In an act that China would see as violating its sovereignty, Trump must also certify that China has closed its highest-risk wet markets and released Hong Kong activists arrested in post-COVID-19 crackdowns. Without certification, Trump would be authorized under the legislation to impose sanctions like asset freezes, travel bans and visa revocations, as well as restricting Chinese businesses’ access to US bank financing and capital markets.

“China refuses to allow the international community to go into the Wuhan lab to investigate,” said Senator Lindsey Graham, another sponsor of the bill.

“They refuse to allow investigators to study how this outbreak started. I’m convinced China will never cooperate with a serious investigation unless they are made to do so.”

Following the report, futures whic had already legged sharply lower on Tuesday afternoon, tumbled to session lows, as traders now await China’s less than diginified response and as it becomes all too clear that launching a full on assault on China will be a core aspect of Trump’s re-election campaign. 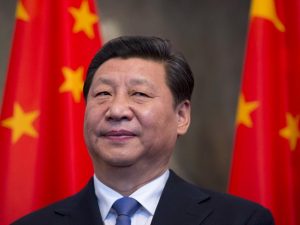 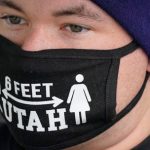 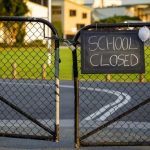 It Was A Mistake To Close Schools, UK Study Concedes 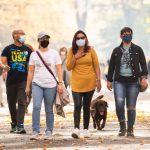 CDC Issues Strongest Mask Endorsement Yet: Even Small Uptick Could Save $1 Trillion 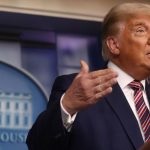