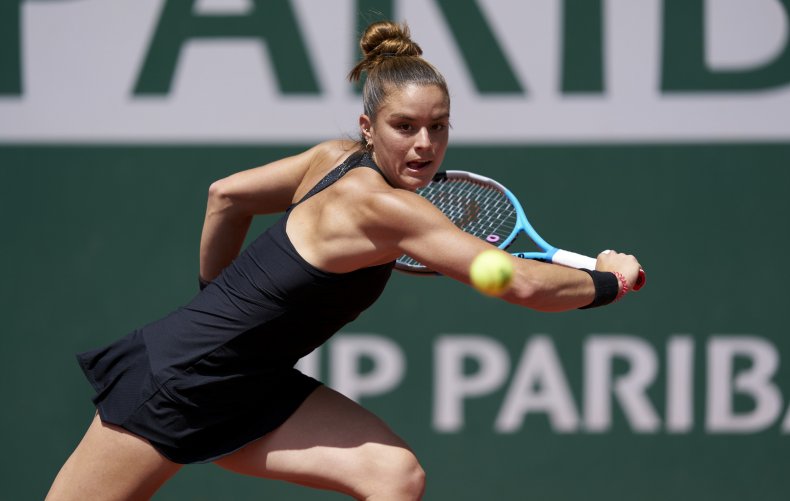 The French Open will produce an eight different female winner in as many years, as uncertainty continues to reign supreme in the women’s tournament at Roland-Garros.

Iga Świątek’s hopes of becoming the first woman to defend the French Open title since Justine Henin won the tournament three times in a row between 2005 and 2007 came to an end on Wednesday against Maria Sakkari of Greece.

The No. 17 seed in the tournament defeated Świątek 6-4, 6-4 to reach her maiden Grand Slam semifinal.

“I am speechless, it is a dream come true,” the 25-year-old Sakkari, the highest-ranked player left in the tournament and now the bookmakers’ favorite, said after the game.

To put Sakkari’s achievement into context, Świątek, the No. 8 seed, had won 22 consecutive sets at the French Open.

“I couldn’t have done it without my team and their support,” the Greek player continued. “We still have a long way to go, but we made a huge step today.”

Her three fellow semifinalists, No. 31 seed Anastasia Pavlyuchenkova of Russia, Slovenia’s Tamara Zidanšek and Barbora Krejčíková of the Czech Republic are also all making their first appearance in the last four of a Grand Slam tournament.

The latter reached the semifinal after defeating U.S. sensation Coco Gauff 7-6 (8-6), 6-3 after saving five set points in the opening set.

“I never imagined I would be standing here one day,” said Krejčíková , the No. 33 in the world.

“Already for me this is something I have never dreamed of. I was really playing a great match and Coco is incredible—she is 17, it’s amazing.”

Here’s all you need to know ahead of Thursday.

The first semifinal begins at 9 a.m. ET when Anastasia Pavlyuchenkova takes on Tamara Zidanšek . The exact time, however, could change depending on when the mixed doubles final, which precedes the first women’s semifinal on Court Philippe Chatrier, ends.

The second semifinal, which features Barbora Krejčíková and Maria Sakkari will follow the end of the first semifinal.

How to watch the French Open on TV

The two women’s semifinals will be broadcast on NBC Sports Network.

How to watch the French Open online

DraftKings and William Hill have Pavlyuchenkova a 4-7 favorite to progress to the final, while Zidanšek is an 11-8 outsider. In the other semifinal, Sakkari is a 4-7 favorite, while Krejčíková is a 7-5 outsider.

Sakkari is an 11-10 favorite to win the tournament, while Krejčíková and Pavlyuchenkova follow at 11-4 and 10-3 respectively. Zidanšek , meanwhile, is an 8-1 outsider. 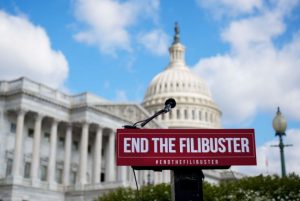 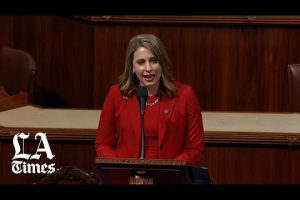 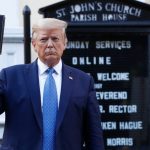 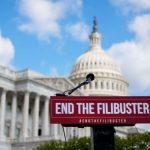 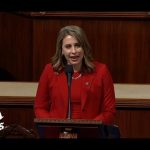 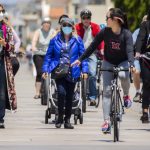