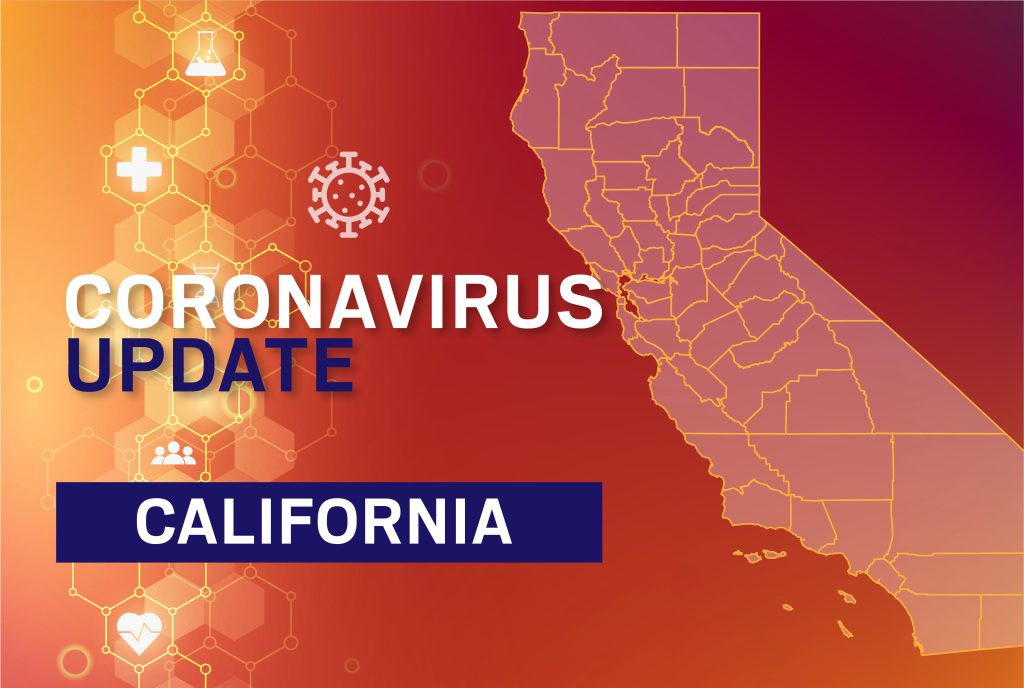 California had one of its grimmest days yet of the coronavirus crisis Tuesday, reporting near-record numbers of new cases and deaths.

The state added 11,100 positive tests to its COVID-19 case count and 138 to its death toll from the virus, while hospitalizations climbed to new highs, according to data compiled by this news organization. Both cases and deaths would be daily records if not for inflated data on July 6 from delays over the holiday weekend. Nonetheless, the seven-day averages for each number rose to 8,792 cases per day — 54% higher than two weeks ago — and 95 deaths per day, a 50% increase in two weeks.

The state also saw its second-highest single-day increase in hospital patients confirmed to have the virus, adding 260 for a total of 6,745 on Monday, the most recent day for which data was available. The total rose 4% on Monday alone and has increased 33% from two weeks ago (incidentally, the day with the only larger single-day increase — June 29, when there were 301 new patients and 5,077 total).

In the Bay Area, there was no doubt about the numbers to start the week: the region reported a record number of new cases Monday, then followed it by nearly matching that number Tuesday. Hospitalizations were up 7% Monday from the day before and 53% higher than two weeks ago; the 649 patients on Monday were the most of any point in the pandemic. Even deaths, which so far had not hit the region as hard as other parts of the state, have begun to rise here following their upward trend statewide that started a little over a week ago.

Beginning in the third week of June, cases began to spike statewide and in the Bay. Now, about three weeks later, the daily death toll here is ticking upward.

After nine deaths Monday followed by another 11 on Tuesday — the first time the region has reported consecutive days of at least nine deaths since the end of April — the seven-day average of deaths per day hit six, its highest level since mid-May. With another 1,123 cases Tuesday, the region’s seven-day average of new cases climbed to 883 per day — 68% higher than two weeks ago and its highest level of the pandemic.

Still, even the 20 deaths over the past two days in the Bay Area — or 1.25 per day per 1 million residents — is far lower than other parts of the state on a per-capita basis; averaged over seven days, the region is reporting less than one death per 1 million each day.

No individual Bay Area county had a higher case rate than the state as a whole, which has added about 22.2 cases per 100,000 residents per day over the past week — higher than all but 10 states.

The highest rate in the region was in Marin County, which has averaged 18.9 new cases per day over the past week.

In Alameda County, which has the most total cases in the region and reported another 345 on Tuesday — its second-most of the pandemic — the per-capita rate was about 12.3 cases per day. The Board of Supervisors there voted to send in a variance attestation application to the state, making it the second-to-last county to apply for more flexible reopening.

Beginning Wednesday, even with the waiver from the state, almost all indoor activities will have to cease in Alameda and Santa Clara counties because it will mark three days on Gov. Gavin Newsom’s monitoring list, which had grown to include more than half counties in the state and 80% of its population. 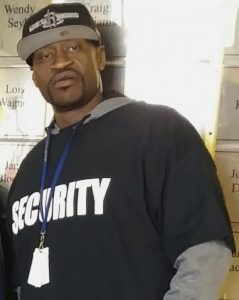 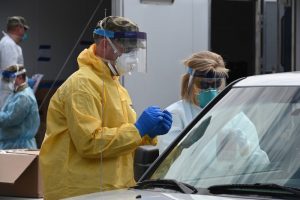