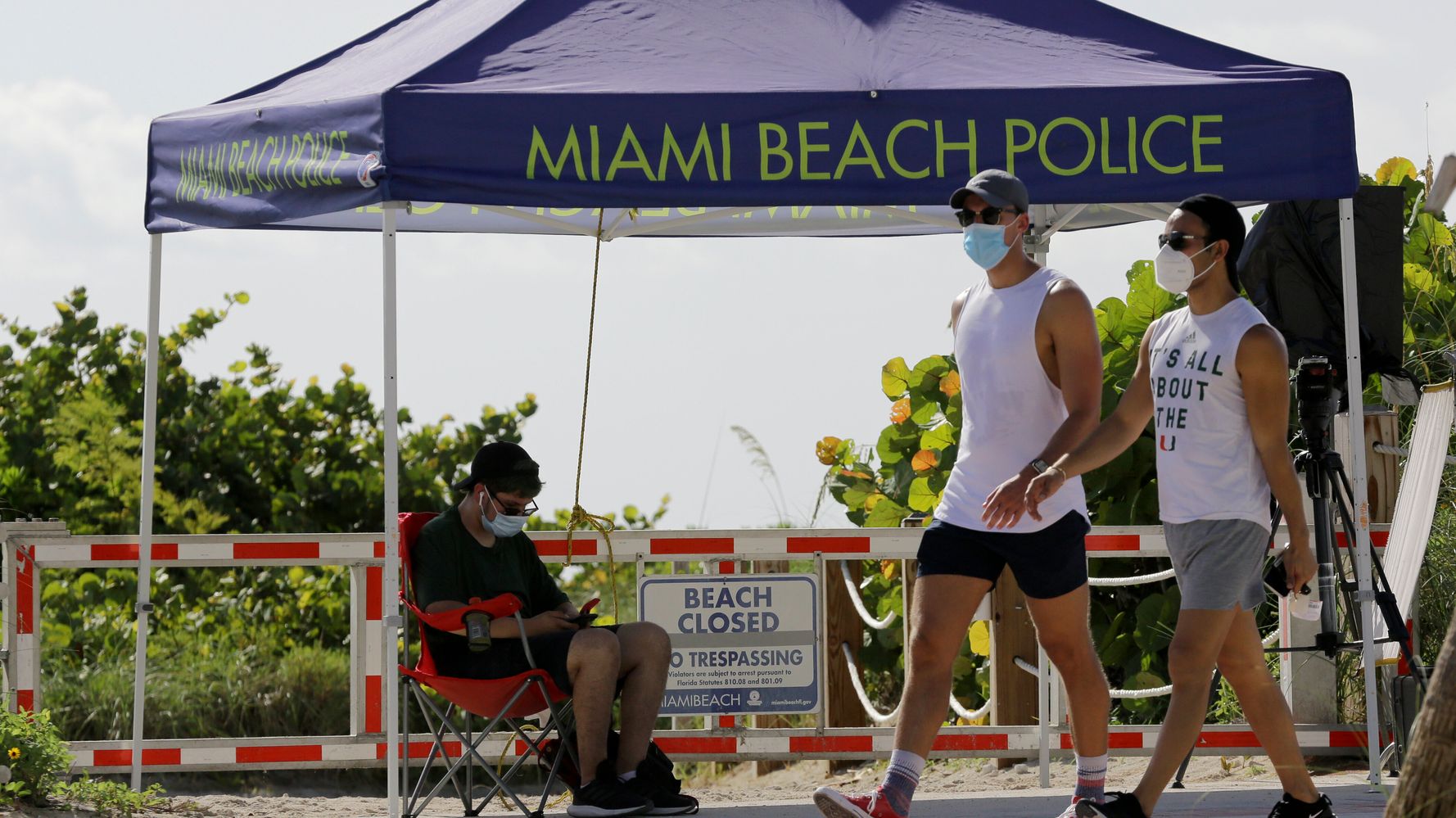 (Reuters) – Florida’s confirmed coronavirus cases rose by a record 11,458 on Saturday, the state’s health department said, the second time in three days that its caseload increased by more than 10,000.

In just the first four days of July, 14 states have posted a daily record increase in cases of COVID-19, the disease caused by the coronavirus that has killed nearly 130,000 Americans.

The recent surge, most pronounced in southern and western states, has alarmed public health officials, who urged caution ahead of the holiday weekend to celebrate the Declaration of Independence of the United States in 1776.

Florida’s record rise in cases was more than any European country’s daily peak at the height of the outbreak there.

Despite the jump in infections, the average daily death toll in the United States has gradually declined in recent weeks, a reflection of the growing proportion of positive tests among younger, healthier people who are less prone to severe outcomes.

Evidence the surge is not simply due to expanded testing, the percentage of tests coming back positive in Florida rose to 14.8% in the past two weeks compared to 8.3% the two weeks prior, according to a Reuters analysis. The World Health Organization says a rate over 5% is concerning.

Against that backdrop, Miami-Dade County Mayor Carlos Gimenez imposed an indefinite nightly curfew starting Friday and halted the reopenings of entertainment venues such as casinos and strip clubs. Earlier this week, Miami-Dade and neighboring Broward County, the state’s two most populous counties, required residents to wear face coverings in public.

Arkansas on Friday joined a push toward mandating mask-wearing in public, with Governor Asa Hutchinson authorized the state’s cities and towns to enact a “model ordinance” requiring the wearing of face coverings if they choose to do so.

The move came a day after Texas Governor Greg Abbott ordered that face masks be worn in most public places, reversing his stance following an alarming rise in infections in the state, which on Friday marked a new high for hospitalizations at 7,652.

President Donald Trump has repeatedly sought to dismiss the jump in confirmed cases as a function of more tests and again this week predicted that the virus would “disappear.”

“If you test 40,000,000 people, you are going to have many cases that, without the testing (like other countries), would not show up every night on the Fake Evening News,” Trump wrote on Twitter on Saturday. 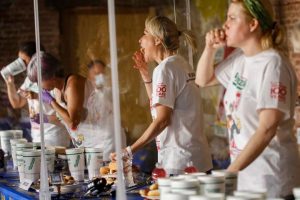