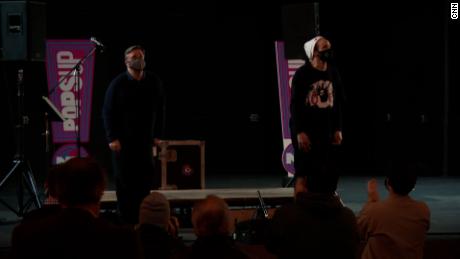 Nathan Lane, a three-time Tony-winning actor, and Tony-winning choreographer Savion Glover performed for frontline workers at the Actors Fund and Broadway Cares/Equity Fights AIDS on Saturday afternoon.
Both performers received standing ovations and delivered encores to the emotional crowd.
The event is the first of 10 planned on Broadway over the next 10 weeks, “a pilot program devised to create a working model within which Broadway Theatres can ultimately reopen safely,” NY PopsUp, the organizer, said in a statement.
One attendee said the performance had her “smiling so hard” behind her mask.
“I think I was smiling every second, just feeling, being in a room with people again and having a shared human experience was incredible,” Susan Slotoroff said outside the theater. “My heart was like beating out of my chest, you could feel the excitement and anticipation and just positive energy in the room.”
“Broadway is the heartbeat of New York City,” said Slotoroff, who is with Broadway Cares/Equity Fights AIDS, a nonprofit that raises funds for HIV/AIDS-related causes.
New York Gov. Andrew Cuomo announced that entertainment venues could reopen April 2 with 100 attendees indoors, or 150 if all attending have proof of completed vaccination or a recent negative test result.
All 41 Broadway theaters have been closed since March 12, 2020, because of the pandemic. 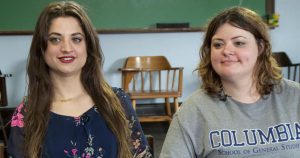 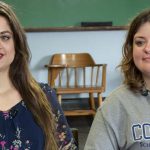 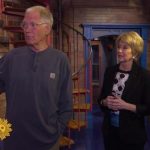 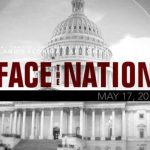 Open: This is Face the Nation, May 17 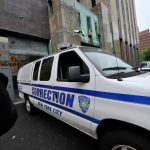