Fight Breaks Out Between Protesters, Rittenhouse Supporters Outside Court After Verdict 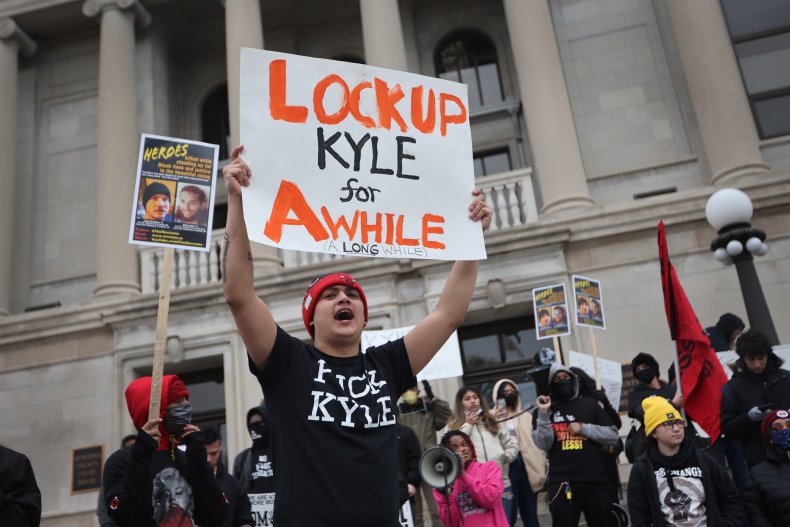 Emotions got the better of some people gathered outside the Kenosha County Courthouse in Wisconsin after the announcement that Kyle Rittenhouse was found not guilty on all counts by a jury after four days of deliberation.

One particularly heated exchange was captured during a CNN interview with the family of Jacob Blake. A Blake supporter and a man holding a “Free Kyle” sign argued briefly about the fairness of the trial.

The Blake supporter called the sign-holding man “ignorant” and said the verdict came only because of an “all-white jury.”

The man claimed he previously said he would respect the case verdict “regardless,” though the woman argued he was nervous before the news was announced.

Lisa Bennatan, a producer/writer for Fox News, posted the tense moment on Twitter.

Jacob Blake is the Black man from Kenosha who was shot seven times by a police officer in the summer of 2020. The shooting led to the Black Lives Matter protest during which Rittenhouse shot three people, killing two. 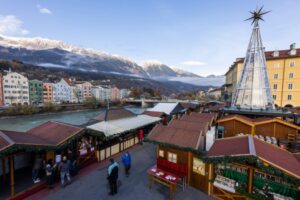 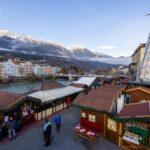 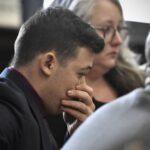 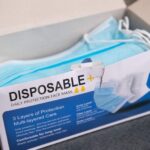 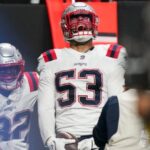